SOUTH MIDDLETON TOWNSHIP, CUMBERLAND COUNTY, Pa. — Pennsylvania State Police in Cumberland County are getting a new home, but troopers won’t have to... 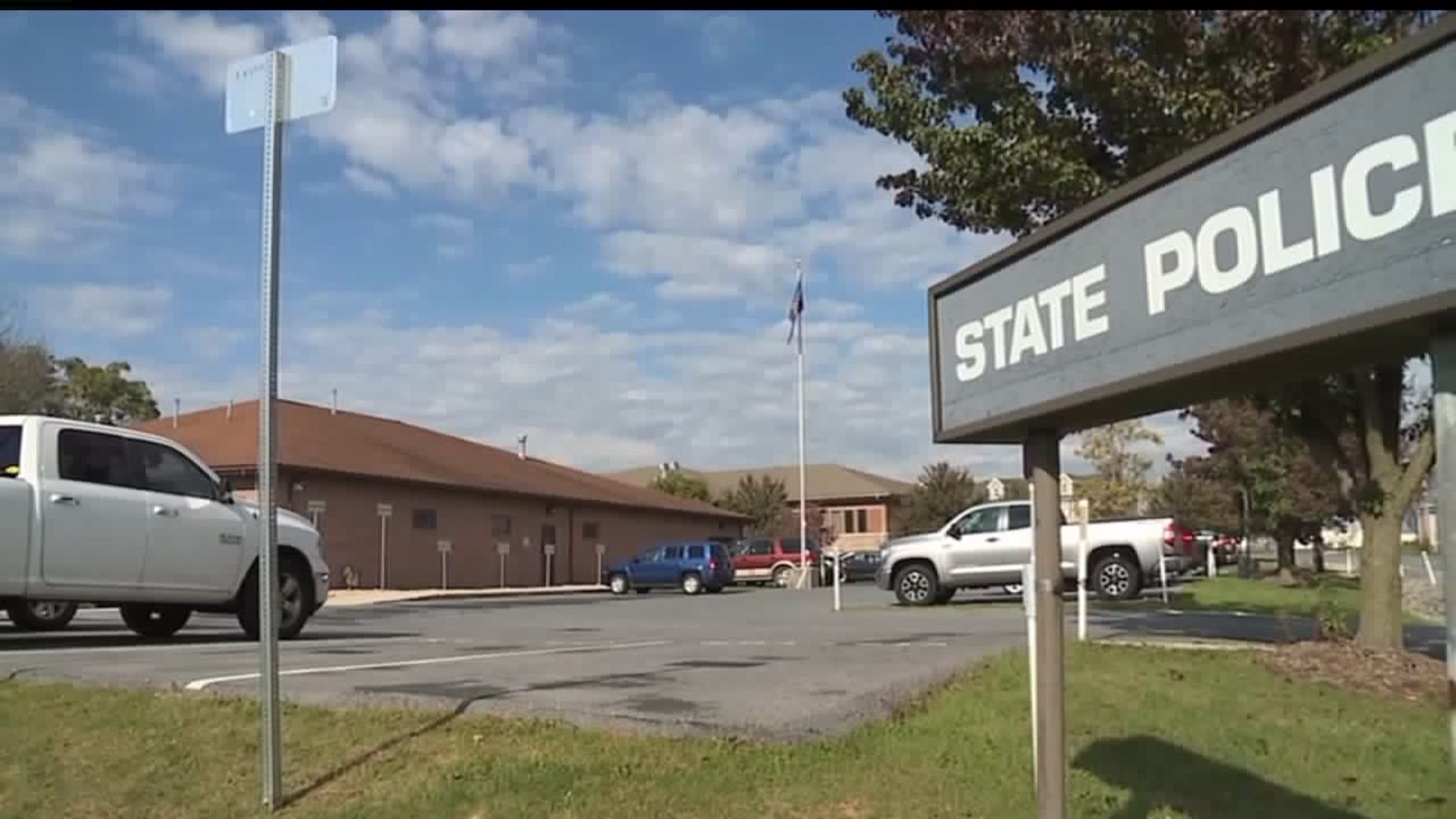 Keeping the barracks in South Middleton Township is not only important to township officials, but also to state police.

As in real estate, it's all about location.

Thursday, South Middleton Township supervisors approved building a new barracks, paving the way for groundbreaking to begin within one week.

A small 7,600 square foot brick building is the home of Pennsylvania State Police Carlisle, but not for much longer.

Pennsylvania State Police communications director Cpl. Adam Reed said "the station's been around since 1987, and the number of troopers assigned to the station has almost doubled. That means we need more space."

"It is already in a central location. It's close to a lot of our patrol areas. It's very central to the interstate there, and the new barracks isn't going to be very far away at all from the old," Reed said.

It also makes the site the ideal location for Faley.

"We use the state police as our police. We are a township of about 15,000 people, spread out over a large number of miles, and we use them. They are so good, and they are so professional," Faley said.

"That is one of the busier, larger townships that the Pennsylvania state police provides police services for in Cumberland County, so it's a very central location to the center of the county," Reed said.

At 15,000 square feet, the new home of Pennsylvania State Pennsylvania Police Carlisle will be nearly double the size of the current building.

The need for a larger barracks can be traced back to its Cumberland County location.

"The area in and around Cumberland County is really growing fast. That means more people are coming in, more businesses are popping up, band more homes are being built, so that means an increase need for police services," Reed said.

A year from now, the site will look a lot different than it does today.

The new home of Pennsylvania State Police Carlisle is expected to open by fall 2018.