A bill strengthening and modernizing Pennsylvania’s use of DNA technology to fight violent crime, sponsored by Senator Dominic Pileggi (R-9) made it out of the ... 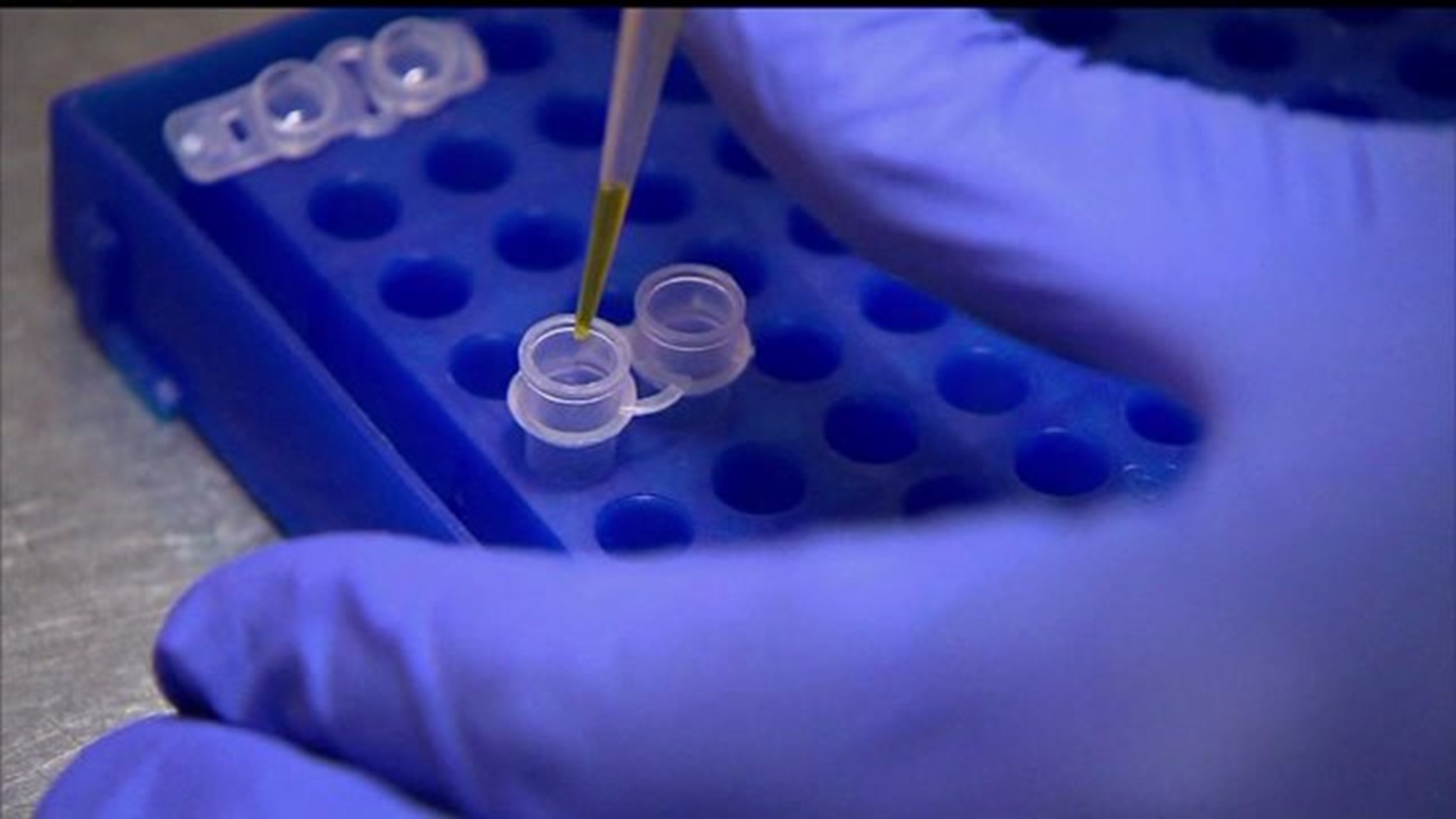 A bill strengthening and modernizing Pennsylvania’s use of DNA technology to fight violent crime, sponsored by Senator Dominic Pileggi (R-9) made it out of the Senate Judiciary Committee, and is one step closer to becoming a law.

“It’s time for Pennsylvania to catch up with DNA science,” Senator Pileggi said. “Since our DNA database was created more than two decades ago, tremendous progress has been made – but our law has not kept pace. This bill will help get violent criminals off the streets, making our communities safer.”

Senate Bill 683 would require individuals arrested for serious crimes to submit DNA samples, a process already used by more than half of the states and the federal government. In addition, the bill establishes privacy protections, an expungement process and new quality controls. It also authorizes a new type of DNA search to help identify suspects in unsolved crimes.

“This kind of law has been proven to solve violent crimes,” Senator Pileggi said. “I hope Senate Bill 683 can be sent to the Governor for his signature this year.”

He cited the case of the killer known as the Kensington Strangler, who was arrested on felony drug charges in June 2010 – but no DNA sample was taken. “Later that year, three women were found raped and strangled to death. Numerous others were sexually assaulted but managed to escape their attacker,” Senator Pileggi said. “Philadelphia police spent thousands of hours working to solve the case.”

Many months later, the man pled guilty to the felony drug charge and – because Pennsylvania’s current law does require post-conviction DNA samples – his DNA was collected. When it was processed, investigators found the match they were looking for. The man was convicted of the three murders and numerous other crimes and was sentenced to three consecutive life sentences.

“It’s a needless tragedy that so many of his crimes could have been prevented – if Pennsylvania had this law in place,” Senator Pileggi said.

Require post-arrest DNA samples from those arrested for serious offenses;

But not everyone agrees with the idea. One person who spoke with FOX43 said they would  not feel comfortable providing their DNA sample if they were charged with a crime and innocent. "I don't want my DNA out there if I didn't do it," they said.

The ACLU has consistently fought DNA expansion.  They lost a battle in the Supreme Court when they opposed Maryland's DNA expansion law. The ACLU called it a serious blow to genetic privacy.

"It’s asking for post arrest sampling of DNA. Prior to this time you were dealing with post conviction requests for DNA," said FOX43 Legal Analyst Steven Breit, who is a Defense Attorney in Lancaster. "The problem with this legislation could be that individuals are actually incriminating themselves in violation of their fourth amendment guarantees. In essence an individual may be providing certain evidence which will be used against them in a later prosecution."

Senate Bill 683 now moves to the full Senate for consideration.