Many students around the Commonwealth are receiving their report cards for the first marking period. Meanwhile, the public is still waiting for the State Depart...

Many students around the Commonwealth are receiving their report cards for the first marking period. Meanwhile, the public is still waiting for the State Department of Education to release report cards on how school performed last year. 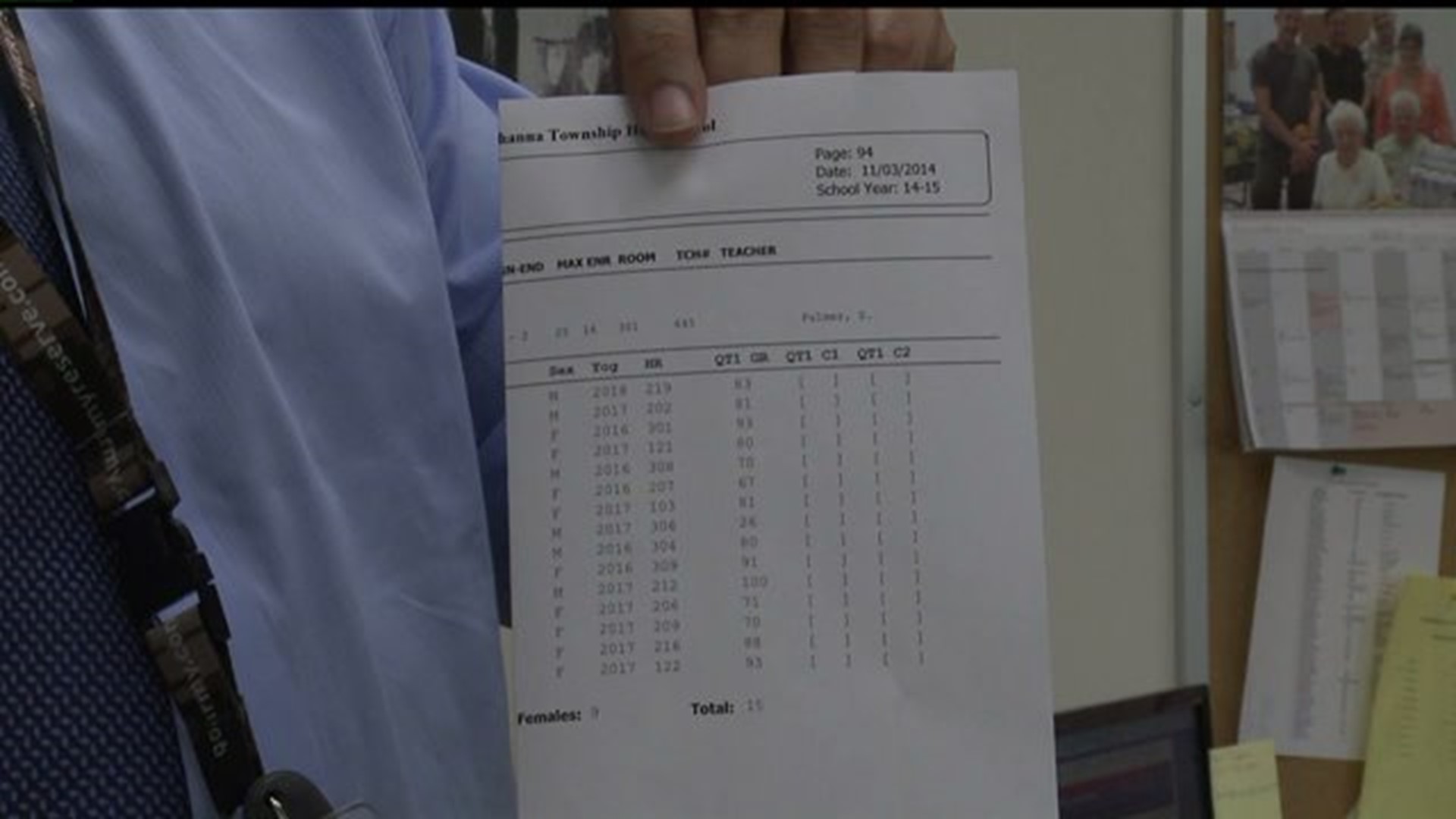 Nearly 3,000 public schools across the Commonwealth are also graded on a zero-100 scale. According to Tim Eller, Department Spokesman there's a reason for the Department's tardiness.

Eller says, "Not having accurate information or verified information before it goes public could hurt the school or impact educators' education if the information isn't accurate."

Eller says the delay's not politically driven. Instead, the Department is verifying each school's information before they finalize a report. This includes state test scores, graduation rates and overall attendance. In Susquehanna Township, High School Principal Keith Still says the profile is based on a teacher's evaluation. He says, "Classroom management or environment would be one portion, preparation, instruction is a portion and professionalism."

The final report transitions back into the classrooms, benefiting not only the teachers but also the students.

Still says, "If we have highly effective teachers, then we expect test results to show that because of our teachers, our students will score better."

The Department expects the report to be released by the end of the month.