HARRISBURG — With less than a week for Pennsylvania lawmakers to agree on a state budget spending plan, Democrats and Republicans in Harrisburg are confid... 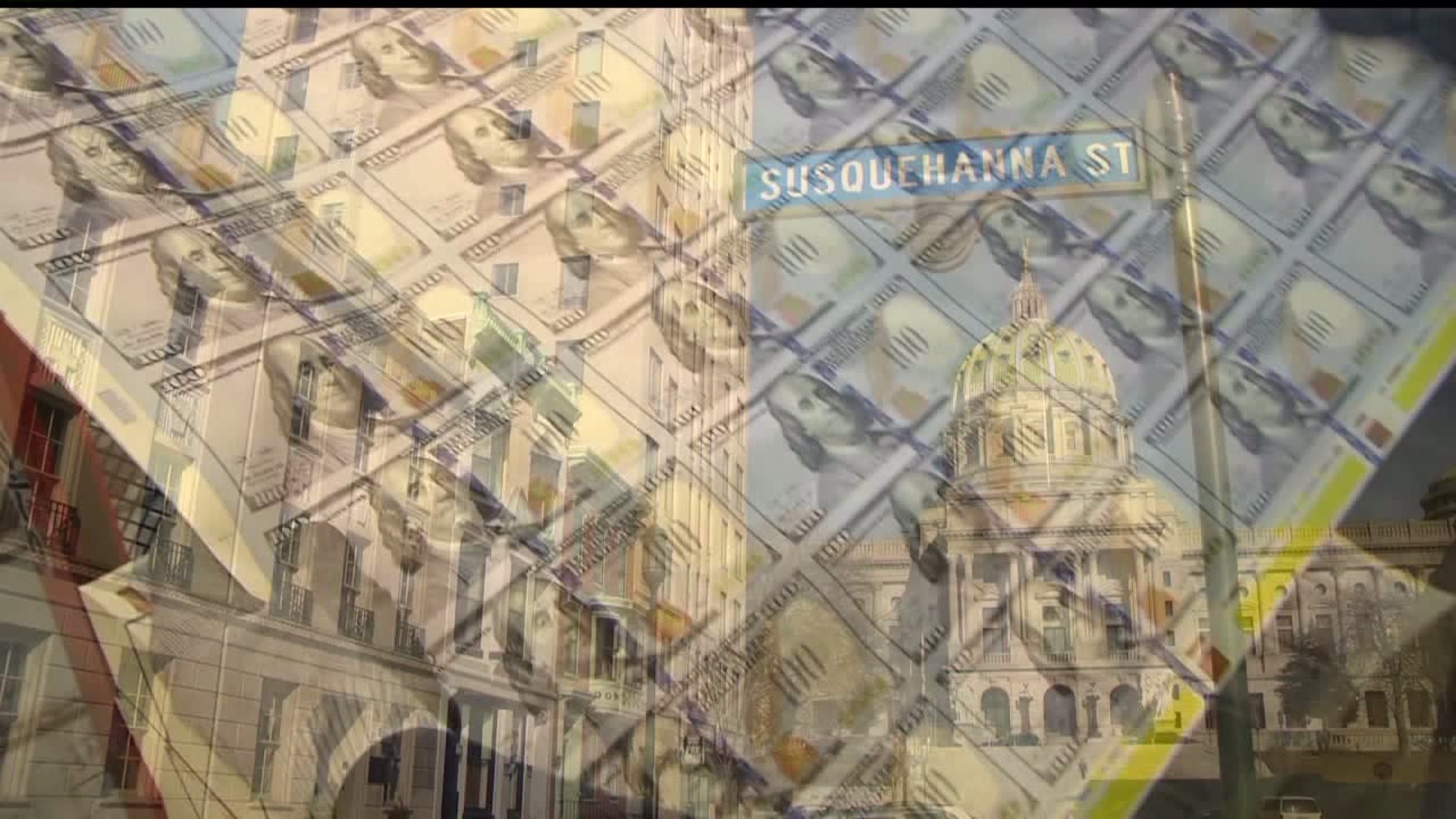 HARRISBURG -- With less than a week for Pennsylvania lawmakers to agree on a state budget spending plan, Democrats and Republicans in Harrisburg are confident they'll have a deal in place.

The State House is expected to vote Tuesday on a compromise budget proposal. The proposal passed out of committee on Monday.

The total spending outlined in the budget proposal is around $34 billion dollars.

Right now the proposal has support from ranking democrats.

Pennlive reports Governor Tom Wolf is on board with the plan and would even sign the budget in its current form.

As the budget proposal sits, it does not have a minimum wage hike.

Raising the minimum wage was one of the Governor's biggest pushes.

This budget does have an increase in agriculture spending, mental health services and police protection.

Wolf has said that he wanted to make investments in all levels of public education. Last week he even vetoed a bill that would have increased tax breaks for families sending their children to private schools.

The Governor said he could not support the program while public schools remained underfunded. Monday’s budget proposal aims to change that.

The Republicans held the line on their goal of no new taxes or tax increases. There's also a quarter-billion dollars put into the state's rainy day fund.

If the budget passes there will be no state support to buy new voting machines or to improve infrastructure and battle blight, although that is still under discussion.

The budget proposal is expected to pass with a Full House vote Tuesday. It will then continue to the Senate before heading to the Governor’s desk.

The deadline to pass the budget this fiscal year is July 1st.