CARROLL TOWNSHIP, Pa. – A police standoff Monday ended with the death of a Susquehanna Township police officer who authorities say was suspected in a burg... 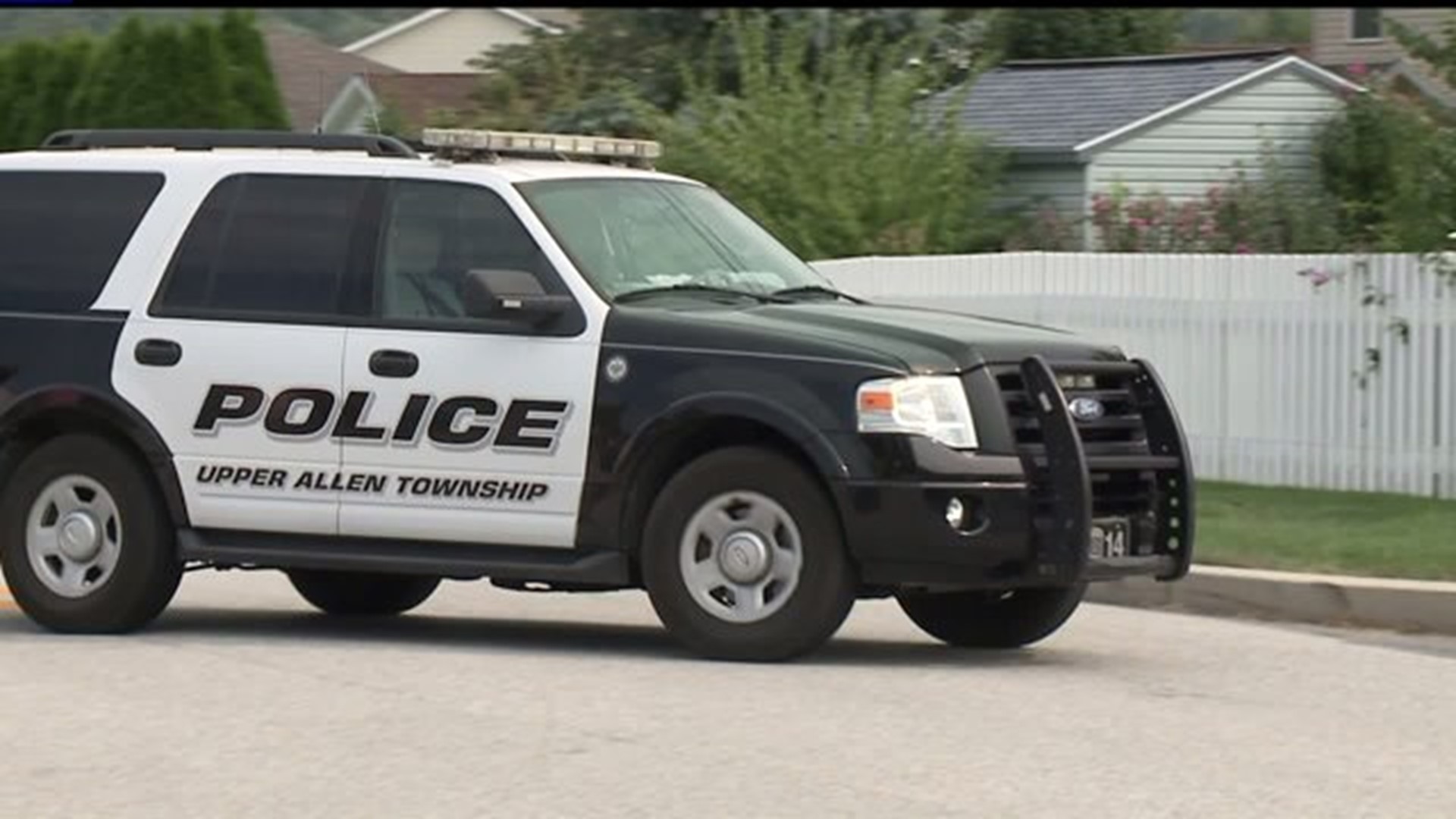 CARROLL TOWNSHIP, Pa. - A police standoff Monday ended with the death of a Susquehanna Township police officer who authorities say was suspected in a burglary in late July.

Upper Allen Township police confirmed Monday night the suspect was 41-year-old Ronald W. Reinhart Jr., a sergeant with the Susquehanna Township police department. He barricaded himself inside his home on the 100 block of Martel Circle in Carroll Township.

Upper Allen Township police were investigating Reinhart in connection with a residential burglary at a home in their jurisdiction on July 25, they said. Reinhart tried to frame another person for the crime and hid the jewelry and other evidence in a home in Lower Paxton Township, according to police reports.

Neighbors were ordered to stay indoors during the standoff Monday and other residents were kept away as a precaution.

“We went out for breakfast this morning and we came back and they would not let us in the neighborhood, and before that there was an incident of a strange car at the end of my driveway, which we later found out was an undercover police officer,” Christy Kreiger, a neighbor, said.

CARROLL TOWNSHIP, Pa. -- A man is barricaded in a home on Martel Circle, near Dillsburg, this afternoon. Some residents of the South Mountain Estates development are not allowed to return to their homes. The incident started this morning. According to Upper Allen Township Police Chief James Adams, officers from his department were serving a warrant on a resident of Martel Circle.

Adams says no one has been injured, no one is at risk, but the scene is still active.

Adams said he will not be addressing the media further today. Once the standoff ends, information will be posted on the Upper Allen Police Department's website.

A press conference on the incident will be held by Cumberland County district attorney's office at 5 p.m. Tuesday at Upper Allen Township Police Department, Adams said.