Some PA patients could obtain medical marijuana this summer

HARRISBURG, Pa. — Medical marijuana moves one step closer to becoming available to patients in Pennsylvania. Some people will be able to gain access to th... 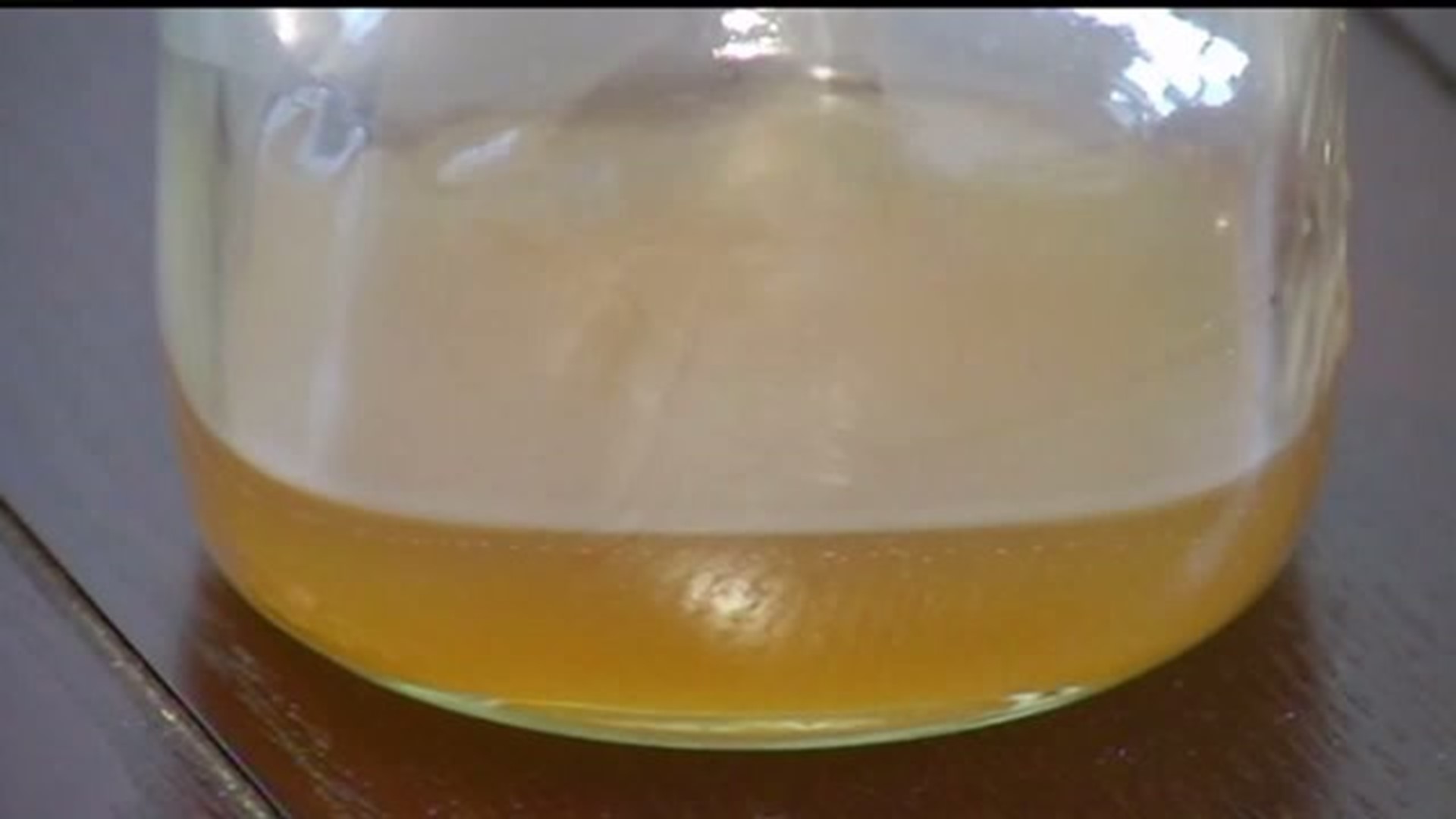 Some people will be able to gain access to the drug this summer, while others will have to wait a lot longer.

The Pennsylvania Secretary of Health announced the details on the first phase of regulations at a press conference Wednesday morning.

How soon patients seeking medical marijuana will be able to go to a hospital and ask their doctor for a prescription to the controversial drug depends on their age.

The wait is over for legalized medical marijuana in Pennsylvania but only for patients under age 18.

Medical marijuana attorney Gabe Chorno said, "The mothers are the ones that fought for this law, so their kids should come first. I have no problem with that. Unfortunately for vets and adult patients, we have to continue to wait."

Once the first temporary regulation is published, parents will be able to obtain medical marijuana for their children in other states before it is grown and available in Pennsylvania. They will have to register with the Department of Health and receive an identification card for their child.

Pennsylvania Health Secretary Dr. Karen Murphy said, "The drafters of the legislation, as well as the governor as well as the Department of Health, wanted to be sure that we assisted these parents that really were instrumental in supporting this legislation."

Dr. Murphy explained that anyone else seeking the controversial drug will have to wait.

Some may not be pleased by the delay, but Dr. Murphy said completing the regulations on medical marijuana is a complex process.

"Really what we're doing is implementing a new industry in Pennsylvania. In other states, the implementation has taken that same time period," Dr. Murphy said.

"It is discouraging to hear that it is 18-24 months for adults, but the fact that they're out talking about this, so soon after the law was passed, is really great news for patients and advocates," Chorno said.

Anyone seeking medical marijuana for their child shouldn't rush to the hospital just yet.

The head of the Department of Health expects to publish the temporary regulations by July, at which time it will list the details on how to apply for an I.D. card.

The Department of Health plans to open up applications by the end of the year, so that businesses will be able to start growing marijuana.

In the meantime, the Health Department is taking public input on growers and processors with a survey on the department's website to give it feedback as part of finalizing the regulations.

"The devil is in the details. Until the regs are issued, the growers and processors don't really know what they're working with. Other states have thrown wrenches into the regs," Chorno said.

There will be several requirements for anyone wanting to grow medical marijuana.

The department will only allow 25 growers to start.  Anyone interested in going into the budding business will have to pass a federal and state background check, prove that they are of good moral character, and be able to provide security.

"This is a regulatory business, honestly that is the key, to a functioning business, in this space," Chorno said.

Getting into the medical marijuana business for growers and processors doesn't come cheap.

The permit application fee alone cost $10,000. Applicants also must pay a permit fee of $200,000 which is refundable if the permit is not granted.

The startup costs don't end there.

"The applicant will require proof of two million dollars in capital, $500,000 must be present and deposited in an financial institution at the time of the application," Dr. Murphy said.

"So yes, it's a rich persons business," Chorno said.

Dr. Murphy said physicians are critically important to the process, and will work with doctors to guide them through the regulation.