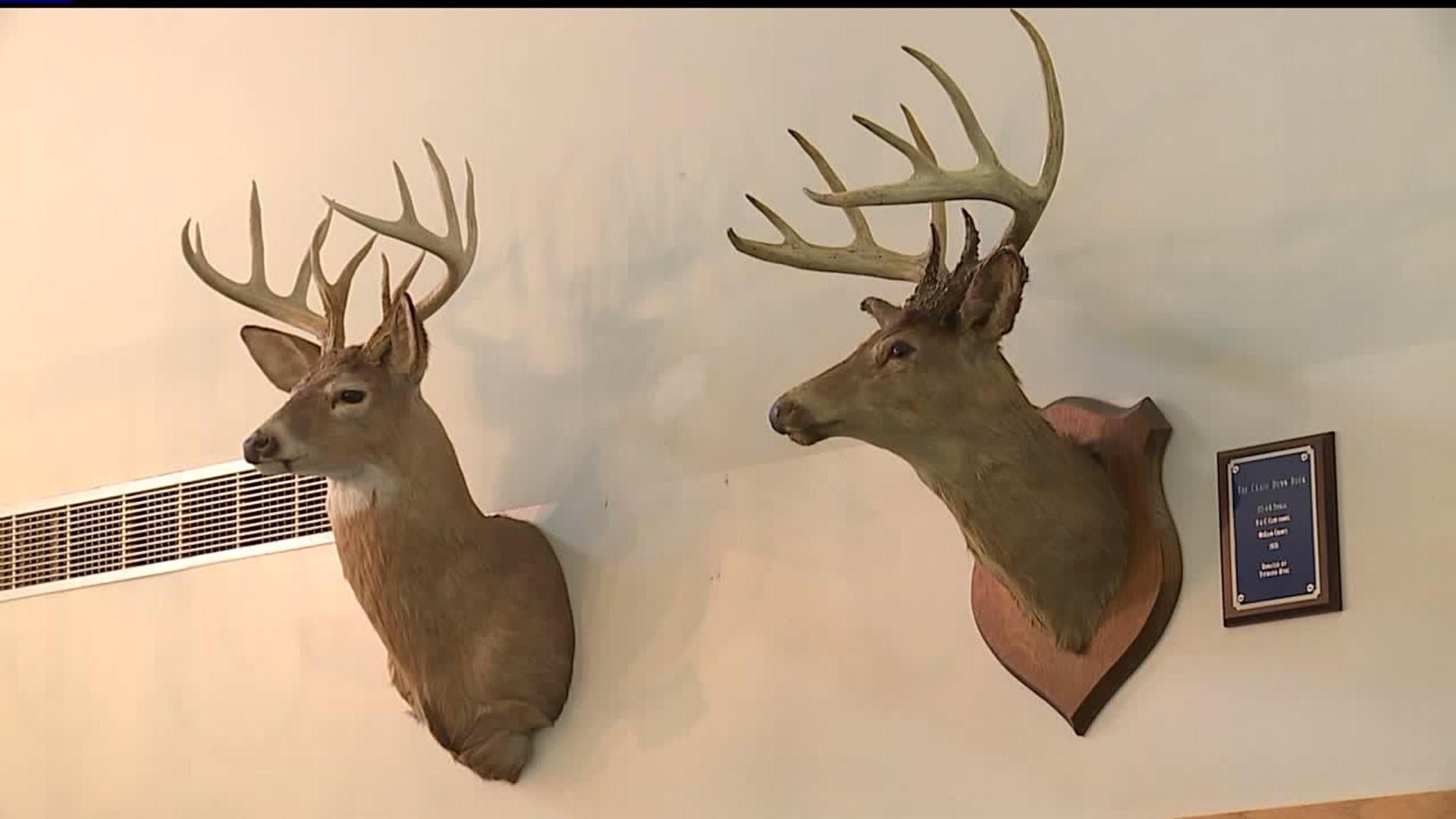 SUSQUEHANNA TOWNSHIP, DAUPHIN COUNTY, Pa. - Deer hunter will now be able to begin their rifle season two days earlier than normal. The Pennsylvania Game Commission voted 5-3 to move opening day to the Saturday after Thanksgiving. Since 1963, the start has always been the Monday after the holiday.

"I think it just kind of throws off everything," said Tom Townsley, hunter. "Being how it's been that way forever. I don't think it's going to be any benefit to hunt any different."

With the start of deer rifle season now set to begin on a Saturday, it means hunters will have to take a break the next day since hunting is not allowed on Sundays.

"It's pointless, you get to hunt one day and then it's Sunday and now everybody either has to leave or or they have to sit in the cabin for a day and then go back hunting the following day," said David Townsley, hunter. "I don't see the point in it."

"I think that hunters are adaptable and I think that we will have to wait and see, and I think in a couple years this is gonna play out and the tradition is going to start all over again," said Layton.

With this change to the start of deer rifle season, some hunters say now it only makes sense to allow hunting on Sundays.

"A lot of people work Monday through Friday and you only get one day to hunt," said Tom Townsley. "I'd really like to Sunday hunt."

The new change will go into effect this year. The start of deer rifle season will be November 30th.