Local businesses are booming after blizzard

WARRINGTON TWP, Pa.– Last week’s snow has been a hassle for some, but for others in the area all this snow has brought business. “It’s b... 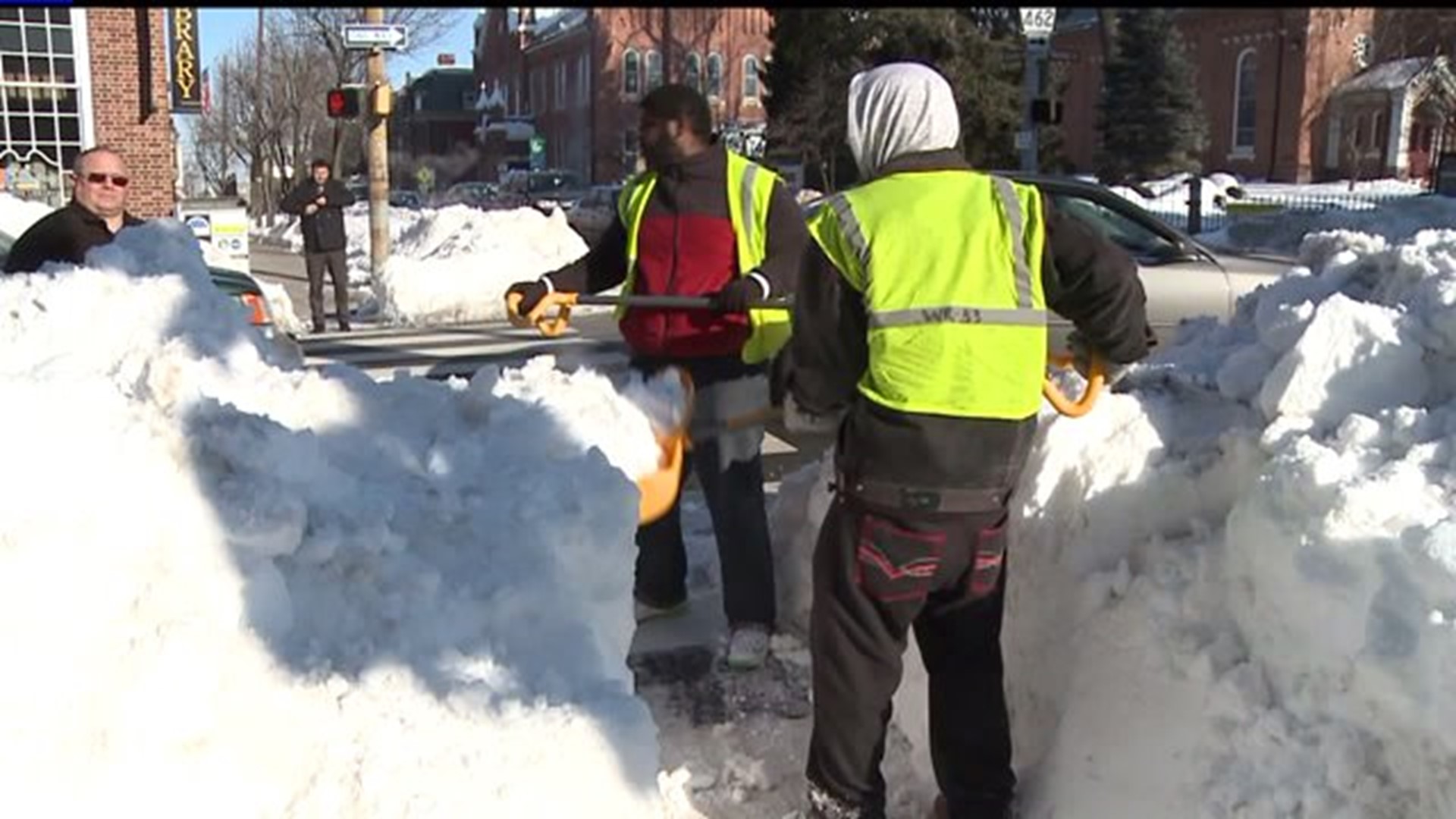 WARRINGTON TWP, Pa.-- Last week's snow has been a hassle for some, but for others in the area all this snow has brought business.

"It's been like a weekend nonstop," Ski Roundtop Marketing Coordinator Sam Krepps said. "It's been in the thousands everyday."

He said many of the skiers and snowboarders were first timers at the resort. He added, whereas, many people don't want to see major snowstorms, he gets excited for the business.

They weren't the only business to see an increase in business this week. Dr. Collin Sheehan at the Chiropractic Athletic Center said they saw people come in with snow-related injuries.

"Tuesday, Wednesday, Thursday, Friday, and even [Saturday] morning were packed with any injury you can think of with the snow," he said.

He said shoveling three feet of snow can be painful if not done right.

"Told most patients line up your nose with your toes and push the snow forward instead of twisting," Dr. Sheehan said. "Once you start twisting, you can get a lot of inflammation in your back."

In addition to injuries with shoveling snow, there were also other snow related injuries.

"We had some people skiing, snowboarding, sledding," Dr. Sheehan said.

He said with the weather allowing people to go outside, he expects to see more people in his office this week. According to Sheehan, ways to avoid injury include stretching before and after outside activities. He said they help the body get ready for movement and to recover afterward.