Should Kane be impeached or should she step down? 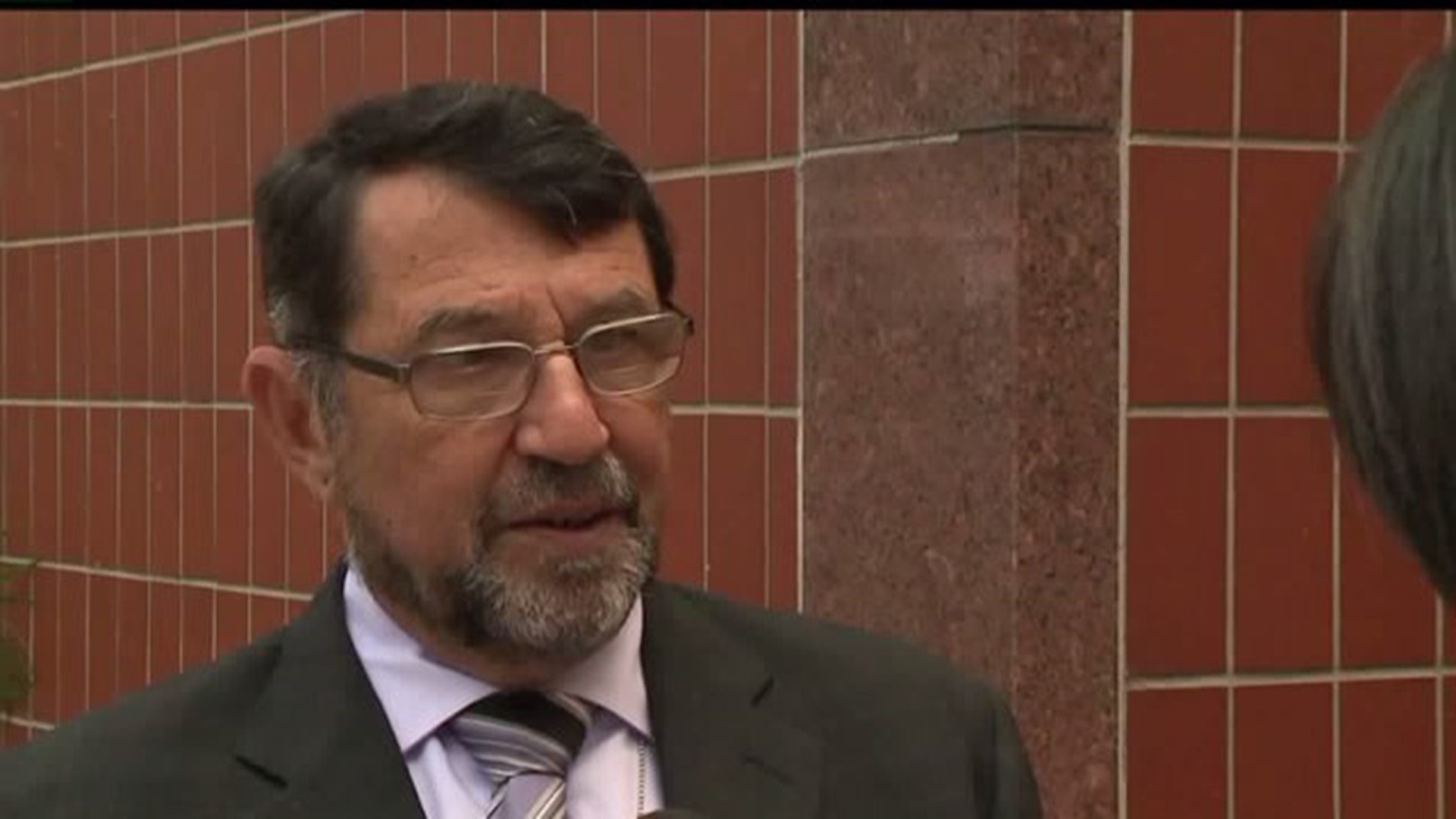 Harrisburg, Pa -- Some Pennsylvania lawmakers say Thursday's charges against Attorney General Kathleen Kane have triggered her impeachment.  Some say now that she's been charged, they'll carry out what's called an impeachment resolution.  But not everyone's on board to bring down the AG.

Republican State Representative, Stephen Bloom, of Cumberland County, says Kane either needs to step down or be removed from office.  Bloom is a co-sponsor of an impeachment resolution to remove Kane from office.

"We have to think about the example it sets for the State's top law enforcement officer not only to be refusing to enforce and defend our laws but now she herself being charged with serious crimes," says Bloom.

Representative Bloom says the impeachment resolution has been introduced and would have to pass in the House and Senate.

Bloom says, "Then in the Senate, with an impeachment trial, pass by a 2/3 vote for her to be removed from office, so the Senate would be the one to remove her, if the House would pass the impeachment resolution."

Democratic State Senator, Rob Teplitz, of Dauphin and Perry Counties, says, "What I would like to do is see what the Attorney General decides to do as this sinks in over the next couple of days."

Teplitz hopes Kane's fate doesn't come down to an impeachment.  Instead, he says she has an obligation to step down.

"I'm hoping she does the right thing and voluntarily puts the public interest first. She has te right to be presumed innocent and she should fight those charges," says Teplitz.

But Kane's communications director, Chuck Ardo, says she won't step down.  "She has maintained her innocence since the allegations first surfaced an she continues to maintain her innocence. She believes resigning would be an admission of guilt," says Ardo.