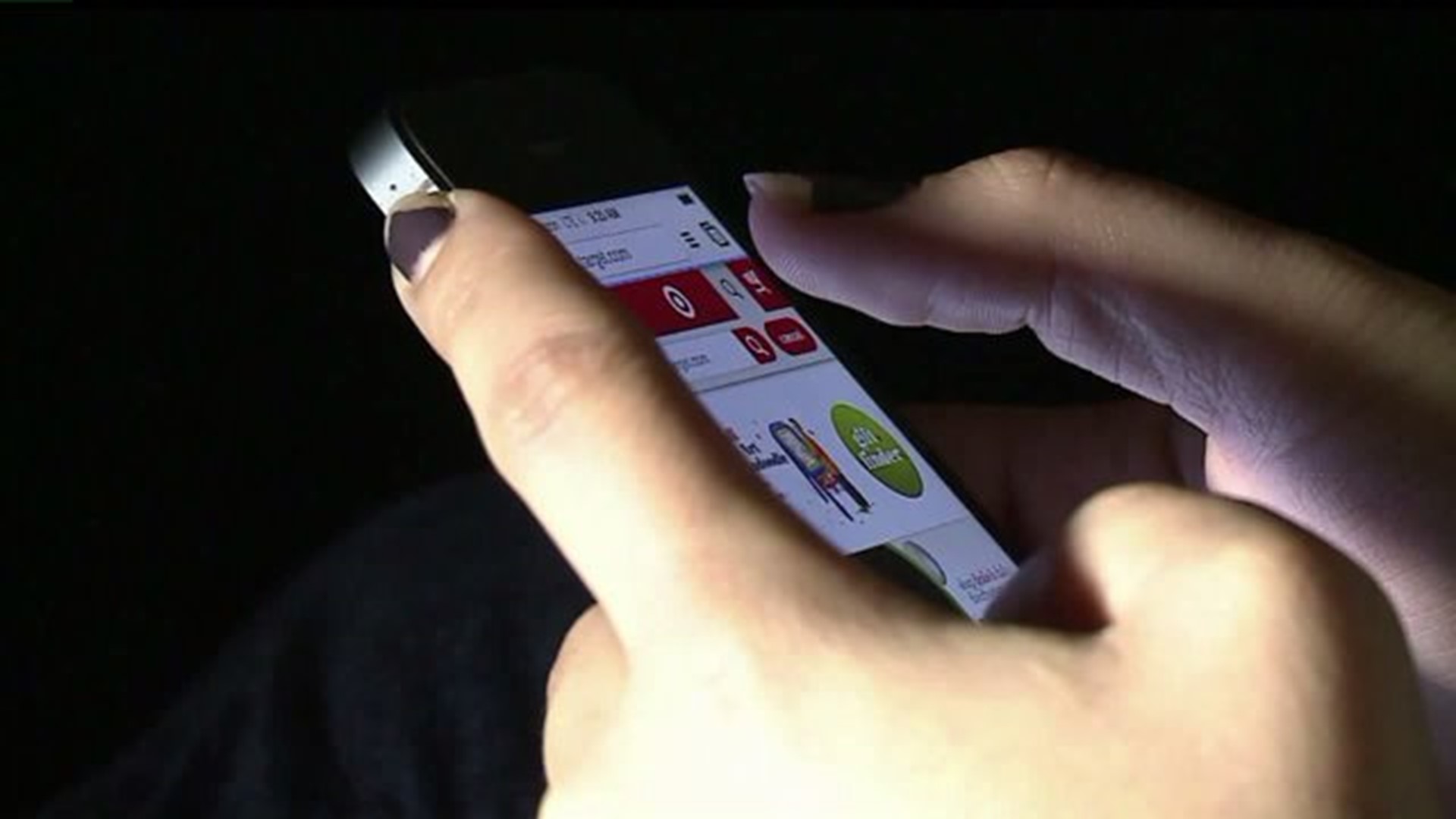 NEWVILLE, Pa. -- A police investigation into possible widespread sharing of sexually explicit images of minors caught the Big Spring School District off guard and changes to their curriculum could occur as a result, school officials tell FOX43.

"I don't think you're ever prepared for something like this," Big Spring School District Superintendent Richard Fry said. "It doesn't matter what district you are; technology bridges all."

This type of nude photo sharing, or "sexting" as it is more commonly referred, takes place with teenagers throughout the country. Big Spring is just the most recent to hit close to Central Pennsylvania. Fry, a father of two daughters, a senior and sophomore, at Big Spring High School, says the district teaches computer safety and technology ethics courses, age appropriate, beginning in elementary school. The topic of "sexting", however, has not come up.

"Do we need to specifically address sexting? That's something we'll build on and build the bridges where we need to with our kiddos," Fry said. "What we need in place right now, from a curriculum and prevention standpoint... I don't know if we're ever there as quickly as technology evolves."

Students have been allowed to carry cell phones at Big Spring since 2010, Fry says, adding the decision was made to give them more resources to learn. Nearly 88% of teens aged 12-17 own cell phones, and approximately 73% own smart phones, according to a March 2015 Pew Research study. Only 23% of teenagers had access to smart phones in 2011, Pew reports.

On Monday, Newville Police confiscated 30 student cell phones which they claim hold nude pictures of students. The investigation into the photo sharing, or "sexting" as it is more commonly referred, began on Friday when an administrator told a school resource officer of the picture sharing between students. The SRO then reported to Newville Police, which executed a search warrant on the high school this week, police chief Todd Koser told FOX43.

As of Wednesday, police had not begun looking at student's cell phones. Chief Koser said the investigation was in its earliest stages.

"It will be a monumental task," Koser said, "searching through 30 phones with over 1,000 pictures each."

Koser says his department has interviewed five students thus far, and more interviews are likely to come once investigators search through the phones.

Penalties could range from a summary offense which carries a maximum penalty of 90 days in jail and a $300 fine to a second-degree misdemeanor, which is punishable up to a year in prison and no more than a $5,000 fine.

"We have to get across to these kids and their parents there are consequences for what they do with those cell phones," said Harrisburg attorney Jeffrey Engle, whose firm occasionally handles sexting incidents.

Punishments are typically harsher for those who send the photos, especially if done in a way to harass or bully, he says. More responsibility lies on the parents than ever before to make sure their child has a proper education of the changing technology and the dangers it possesses.

"That photo, depending what I do with it, once I put it out on social media, it's out there for life," Engle says. "It used to be your parent would sit you down to talk about the birds and the bees. Now, not only is it 'What is good touch bad touch?' but 'Good picture bad picture.'"

Better education and communication is at the center of what comes next for the Big Spring community and Superintendent Richard Fry.

"We're a rural district with a strong moral fiber," he says. "We have some work to do on our end with our community. A lot of time, we end up reacting. It's not where we want to be but we're going to do what's best for our kids."