For the Harrisburg sewer system, rain is the enemy. “If we get too much rainfall those pipes can’t handle it anymore. If we didn’t have the ab... 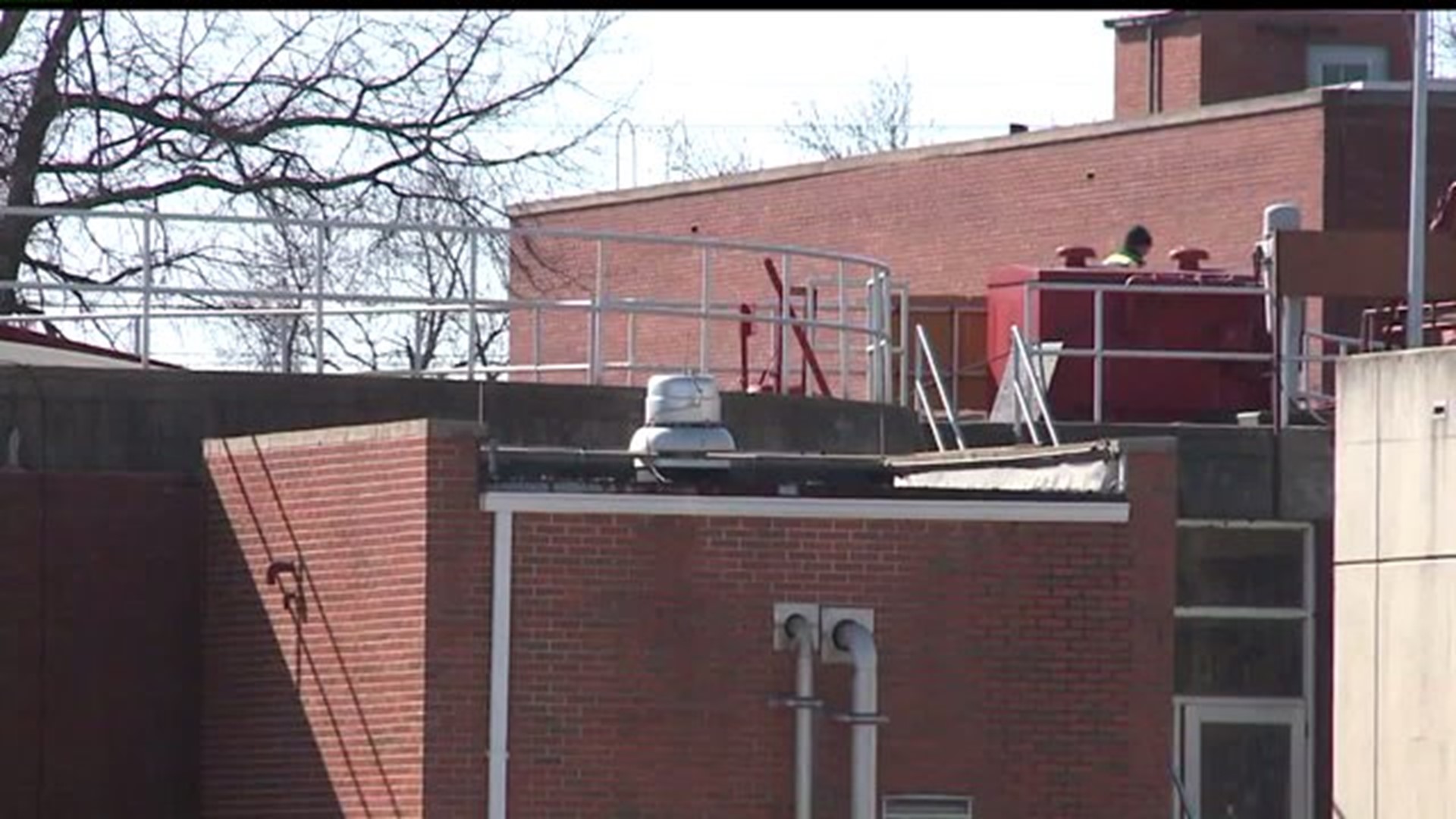 For the Harrisburg sewer system, rain is the enemy. "If we get too much rainfall those pipes can't handle it anymore. If we didn't have the ability to overflow those pipes, they would be backing up into streets and basements and we don't want that," said Shannon Williams, CEO of Capital Region Water, which is the municipal authority responsible for the sewer systems.

More than eight million gallons of raw sewage flowed into the Susquehanna River and Paxton Creek between 2007 and 2013, which violated the EPA's Clean Water Act. "We now have other ways to handle these overflows and we want to minimize those," said Williams. "That's the reason why Capital Region Water has worked out a settlement with the EPA to spend $82 million dollars upgrading the wastewater treatment plant and repair the pipes.

"This settlement represents years of negotiation and collaboration and the real positive thing is we are seeing multiple organizations and people take responsibility," said Joyce Davis, who's the Director of Communications for the city of Harrisburg. The upgrades are expected to take about five years to complete. Capital Region Water is also working on plans that could help contain storm water for decades to come. "One of the ways we can do that is what's called green-store water infrastructure. That's using natural devices like gardens and trees, beautification really, to capture that rainwater before it gets into our pipes," said Williams. The $82 million dollars will come from water and sewer bills.