MIDDLETOWN, Pa. — A senior home in Middletown, Dauphin county is hoping to bring a new meaning to the word “community.” The Middletown Home is... 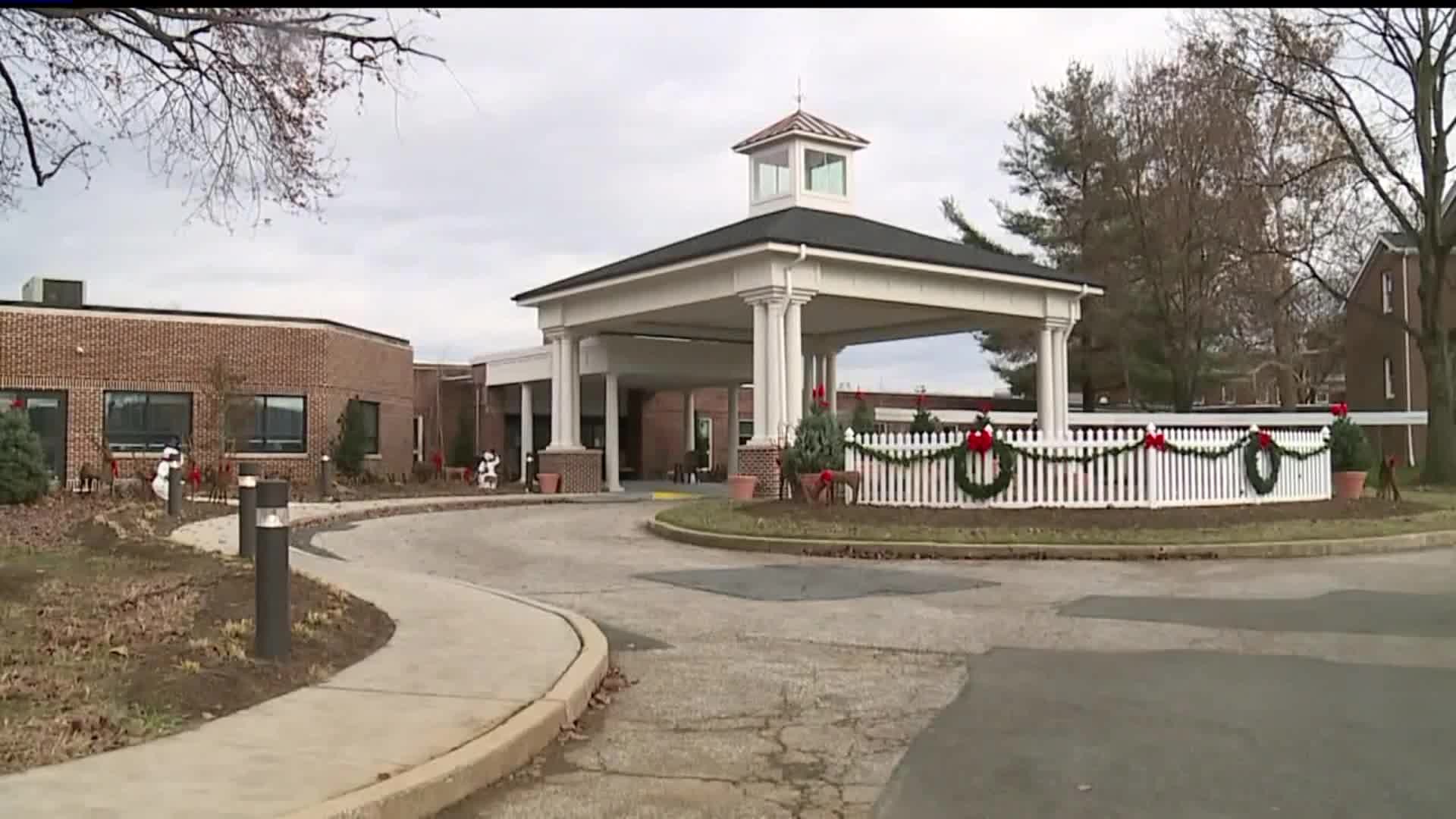 MIDDLETOWN, Pa. -- A senior home in Middletown, Dauphin county is hoping to bring a new meaning to the word "community." The Middletown Home is offering affordable housing to a few college students.

Right now there are about 180 residents at the Middletown Home. But two of them are young enough to be some of their great-grandchildren.

Richard Huber is one of the residents. After going through some gloomy months, his days have gotten a little bit brighter.

“It makes me feel good that young people actually fit in with the older group,” Huber said.

He's talking about two Penn State Harrisburg students living in one of the apartments. Last fall, the Home offered them reduced rent in exchange for 20 hours of volunteer service per month.

“I never gave it a whole lot of thought until those Penn State girls came around and interviewed us and they were kind of - I think we kind of energized their attitudes really and they liked it,” Huber said.

“We had one on one with them and we couldn’t wait for them to come back,” Barbara Enders, another resident, said. “We have a whole different outlook around young folks, because you kind of get in a rut when you’re 95.”

Louis Vogel, the CEO, said there's a reason both students were invited to make the Middletown home, their home.

“It’s the beginning of what we say our vision for the future, we’re actually going to go and hopefully build - that we can all live together in one campus, on one campus, in one community,” Vogel said.

Vogel hopes to eventually expand the campus so people of all ages can live in one community, together.

“We’re taking small steps again because this is the residents’ home,” Vogel said. “It’s about respect for those dear folks of course, and yet it’s been so well received I can see it expanding very quickly.”

If you’re interested in becoming a student-resident, call (717) 944-3351 or email info@middletownhome.org.