LANCASTER, Pa. — When a protest turns violent, damages and medical costs tend to fall on the tabs of taxpayers. A new bill in Pennsylvania seeks to hold t... 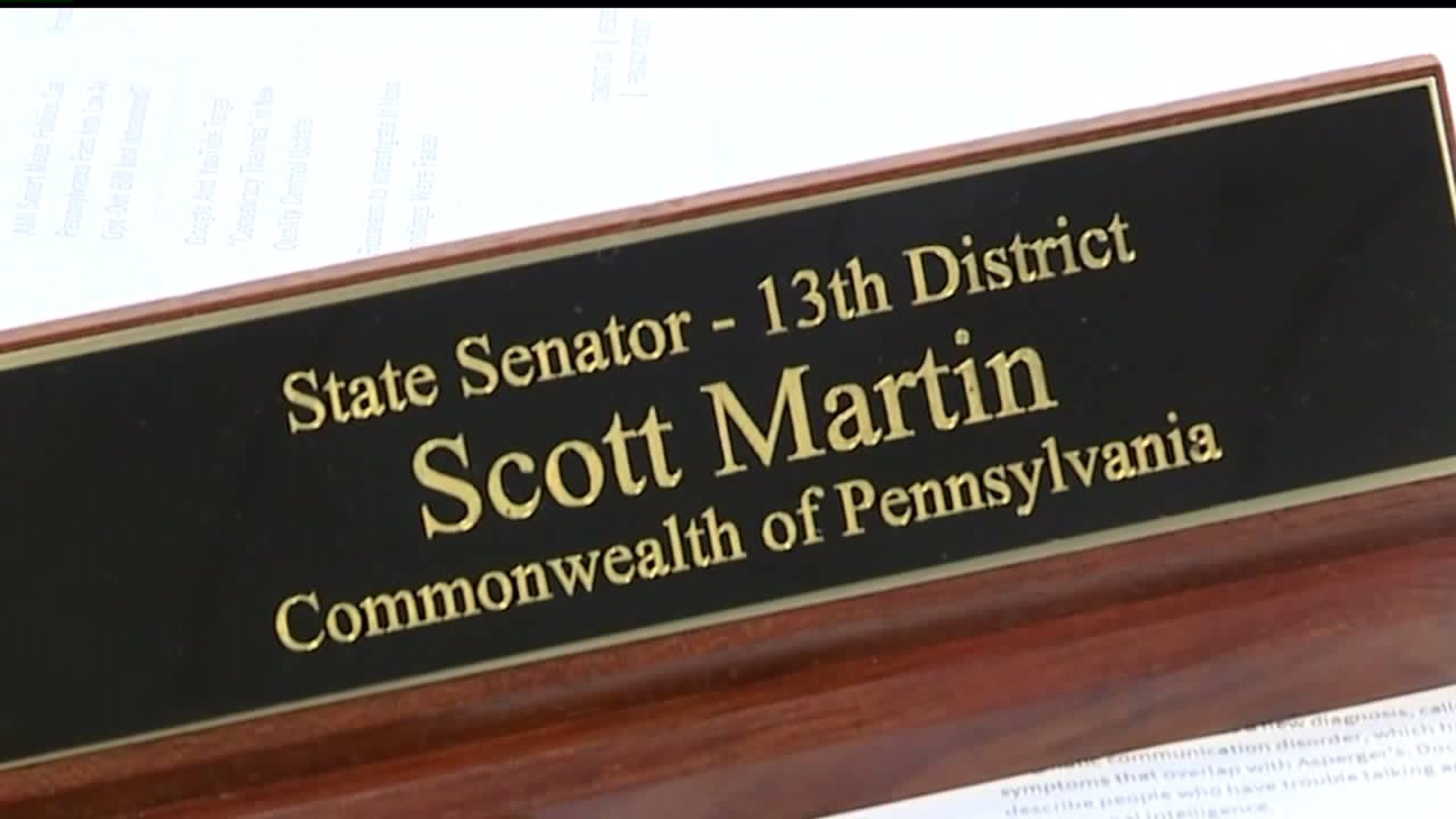 LANCASTER, Pa. -- When a protest turns violent, damages and medical costs tend to fall on the tabs of taxpayers.

A new bill in Pennsylvania seeks to hold those convicted of protest-related crimes responsible for the costs.

Under Senate Bill 754 or The Commonwealth Cost Reimbursement Act, anyone convicted of a felony or misdemeanor related to the protest may have to foot the bills related to damages and response costs. Republican State Senator Scott Martin drafted it with the Dakota Pipeline protests in mind.

"We can't have an environment where they believe their expression of free speech is to assault people or if it's to set things on fire or destroy other people's property," said Senator Martin of Lancaster. "The people that often get forgotten in these kind of discussions are in the shadows, and that's taxpayers," he added.

That includes costs of repairs and even how much time and money it took for law enforcement and first responders to respond. Protesters against the Dakota Access Pipeline cost the state of North Dakota and tax payers $38.2 million, according to Senator Martin. He says he hopes to avoid a situation like that in Pennsylvania.

"If people want to come to our county and want to protest not in a peaceful way and exercising their free speech rights, but instead are coming here to cause harm, there should be a penalty to that," added Senator Martin.

Andy Hoover, a spokesman for the American Civil Liberties Union of Pennsylvania says the bill is unconstitutional as is.

"Our concern is that this would chill speech that people who come to events and rallies and protests may want to engage in certain tactics including civil disobedience -- even when they do that, they could be charged with all government costs related to the event, and that's unconstitutional," said Hoover. "That's going to diminish people's speech and their political expression," he said.

Senator Martin says, under this bill, a judge would decide how much a convicted person would have to pay. They’d still also face whatever fines are related to the charge.