HARRISBURG, Pa. – Drones may be taking their place in the friendly skies, but some state lawmakers are worried there is not enough regulation on how the g... 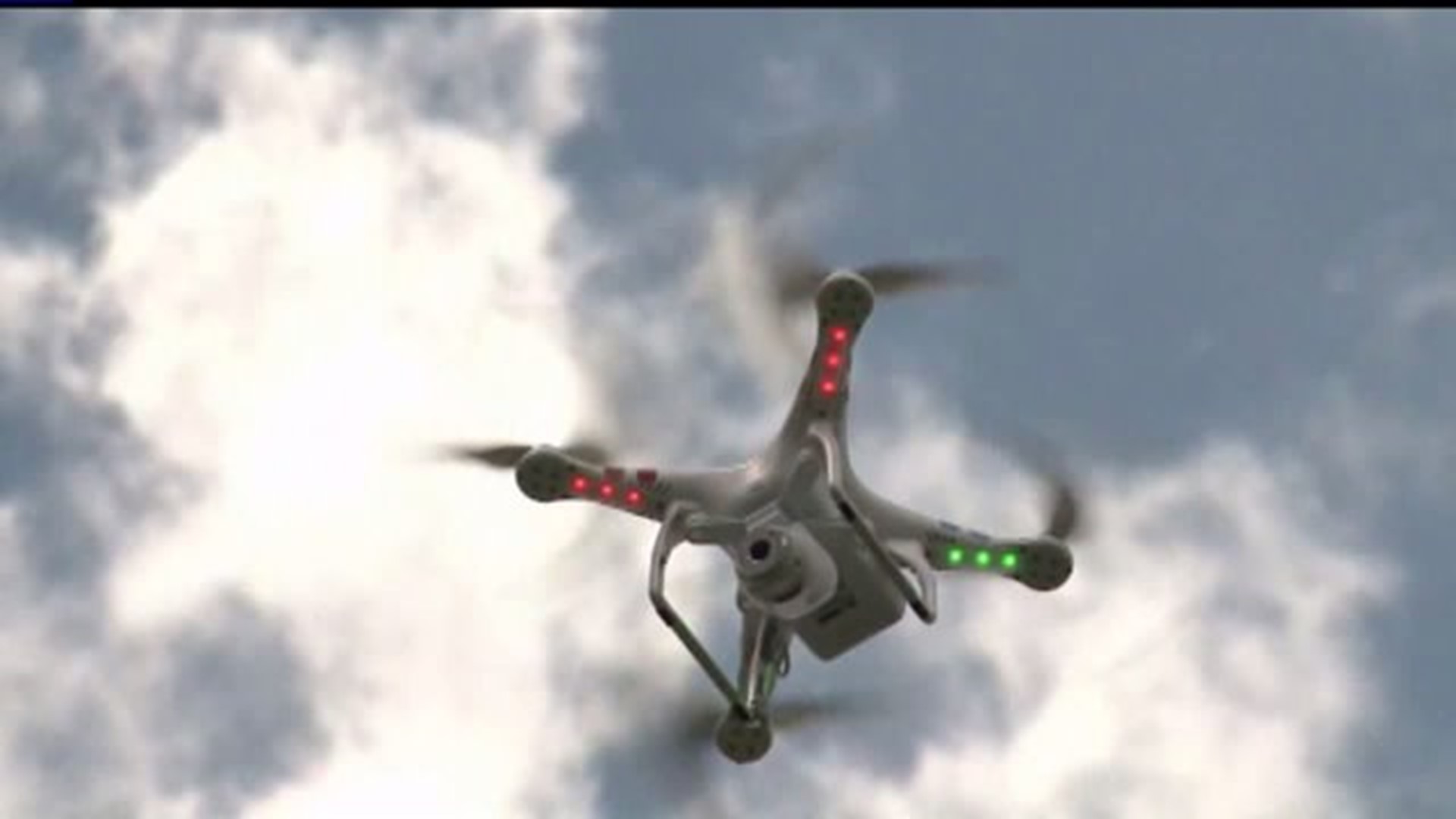 HARRISBURG, Pa. - Drones may be taking their place in the friendly skies, but some state lawmakers are worried there is not enough regulation on how the government can use them, and may consider a moratorium on their use by state and local government agencies.

“It's wonderful technology,” Sen. Mike Folmer (R-Lebanon/Dauphin/York) said. “My concern about our technology today is that it's growing faster than our rights, and I just don't want that technology to surpass our fundamental and inalienable rights that we have.”

Folmer is proposing legislation that would institute a moratorium on most uses of drones by state and local government agencies until July 2017, but things like search and rescue, National Guard exercises and Amber Alert situations would be exempt from this.

“And it's just a moratorium; it's not a ban,” Folmer said. “This is just so we can understand how it's going to be used to make sure our Constitutional rights wouldn't be violated.”

It's important to note this would not impact the legal use of drones by private citizens. Folmer says he is concerned that drones could be used to intrude on people's privacy and wants the moratorium so that the state can develop rules for their lawful use.

“All we're saying is, you know, let's just make sure of what they're going to be used for, and maybe we may have to tweak some laws to make sure that they're not going to be invasive,” he said.

A bill has been introduced in the Senate, and will likely be on its way to the Senate Local Government Committee, Folmer said.