HARRISBURG, Pa. -A top Pennsylvania Democrat is calling for the resignation of State Senator Daylin Leach. Leach was under investigation for allegations of sexu... 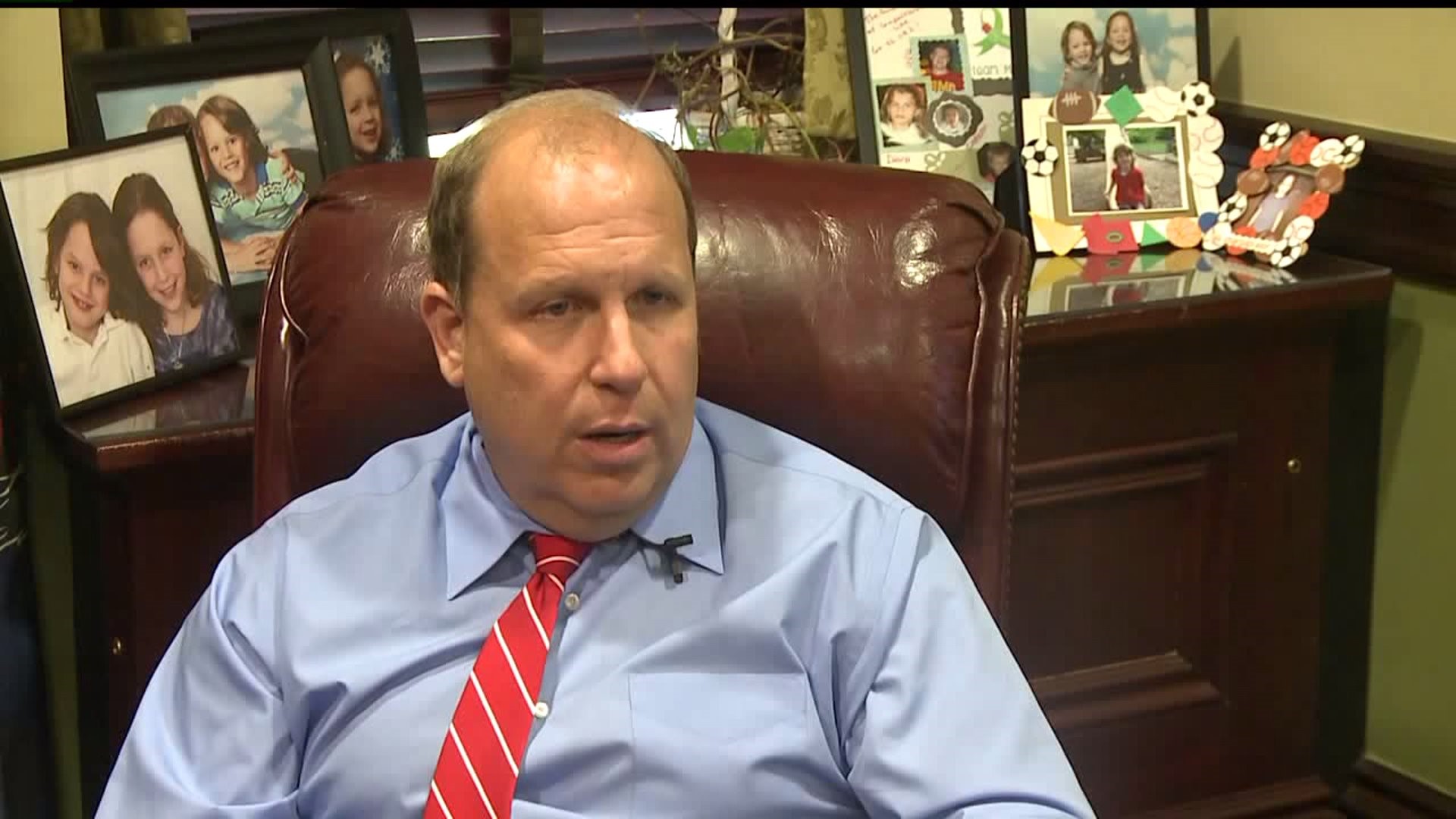 HARRISBURG, Pa. -A top Pennsylvania Democrat is calling for the resignation of State Senator Daylin Leach. Leach was under investigation for allegations of sexual harassment but now says a report summary clears him of any misconduct.

"I am not a perfect person," said Sen. Daylin Leach, representing parts of Delaware and Montgomery Counties. "They did say I used poor choices in humor sometimes."

Leach says, this summary report of the investigation done by Eckert Seamans exonerates him of any sexual harassment. The conclusions of the report summary show there's no evidence of actionable discrimination or harassment in violation of law or caucus policies.

"You know, this is a long time coming," said Leach. "And I'm gratified for the vindication."

Yet, State Senate Minority Leader Jay Costa is still calling Leach to resign. In a statement, Costa points to a, "lengthy pattern of troubling behavior spanning several years regarding Senator Leach's interactions with a number of women."

Leach tells FOX43 he will not be resigning from the State Senate. He claims this call for his resignation comes from top state democrats unhappy with the outcome from this report.

"I was called to Senator Costa's office and told that there were some powerful people who were very upset that I was exonerated," said Leach. "Because they had publicly called for my resignation or have spent a year or more of their life attacking me and now they look foolish."

Leach tells FOX43 he was never given access to read the full report, just the 26 page summary, which he says he chose to release to the publica against the recommendation of the Senate Democratic Caucus.

"I mean they outright threatened me. 'If you release the report, we're going to come after you with everything we have,'" said Leach. "They wanted me to lie to the press and they wanted me to pretend the report never came out and then they just wanted to keep interviewing people until they found something against me."