HARRISBURG, Pa. — The Pennsylvania State Senate passed Senator Mike Folmer’s (R – Lebanon, Dauphin, York) Senate Bill 3 to allow the use of medical cannabis in the Commonwealth:  40-7.  Folmer’s legislation would allow thousands of ill and suffering Pennsylvanians the ability to utilize cannabis, a natural plant from God, to treat their ailments. 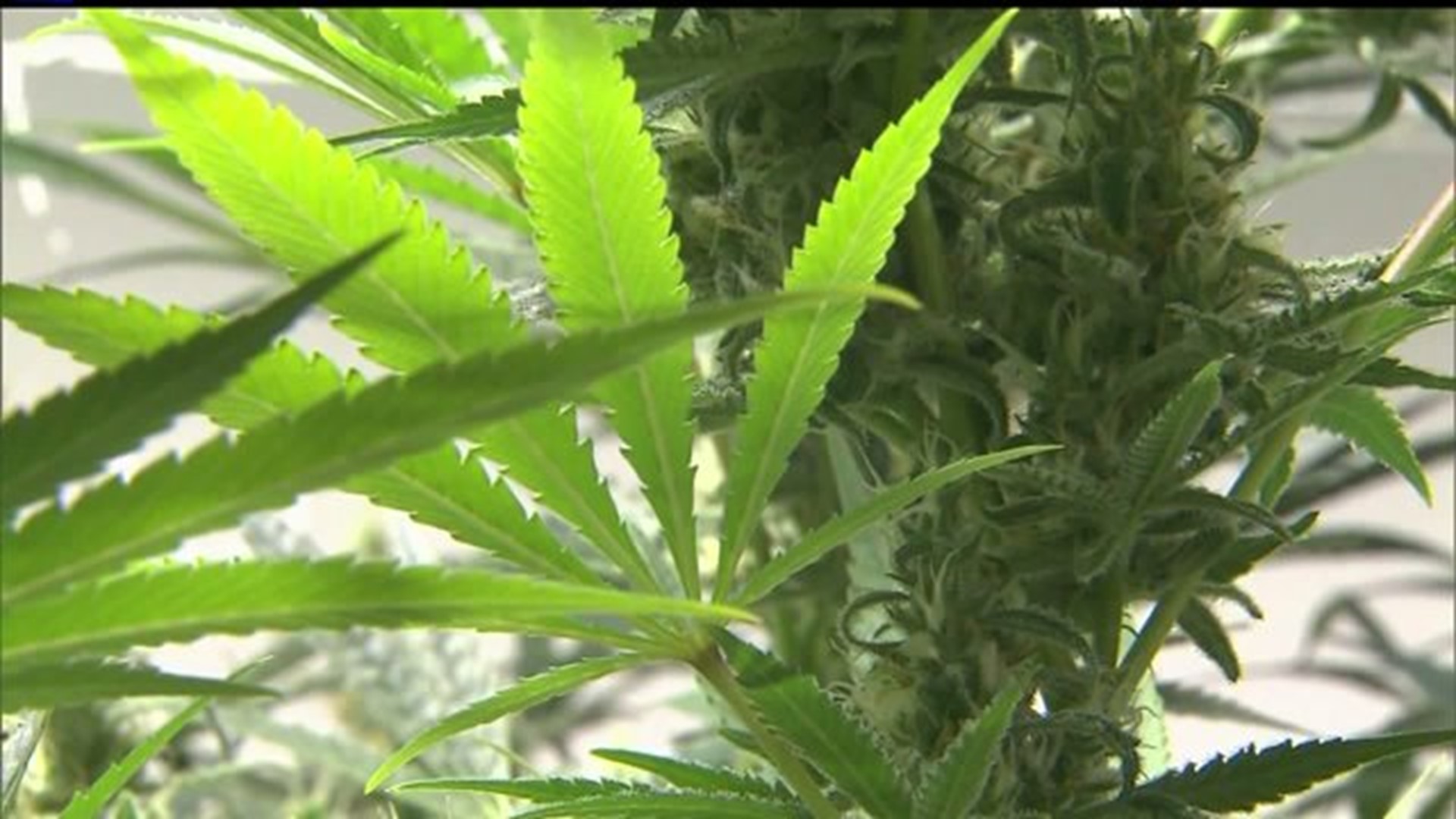 Senate Bill 3 provides access to regulated medical cannabis for patients with certain qualified medical conditions and establishes the State Board of Medical Cannabis Licensing under the Department of State to provide regulatory oversight and licensing.  The bill was unanimously reported from the Senate State Government Committee on April 21 with a comprehensive amendment, including:  adding a “real time” registry to track the validity of medical cannabis cards and the growth, production and distribution; eliminating production of edible medical cannabis products – although patients would be allowed to mix prescribed medical cannabis into their foods; adding nebulization as a delivery method; and expanding the list of covered diseases to include HIV/AIDS and glaucoma.

“This bill has had many individuals working hard to help the broadest group of people we possibly can without further delay,” said Folmer.  “I am so thankful for the additional amendments offered by my colleagues to expand the bill even further to help Pennsylvania’s suffering patients.”

The amendments approved by the full Senate and are now included in Senate Bill 3 are:

The bill now goes to the Pennsylvania House of Representatives for further consideration.

“The support of so many in the Senate and the many, many advocates has been overwhelming and I cannot thank everyone enough,” said Folmer.  “I believe in its present form Senate Bill 3 represents a balance between the advocates who want greater access to medical cannabis and those who continue to have concerns.  Hopefully we have established a solid foundation for consideration and deliberation in the House,” said Folmer.

Folmer’s floor remarks in regards to the journey and final passage of Senate Bill 3 can be heard here: http://av.pasenategop.com/folmer/2015/0515/sb3.mp3.