HARRISBURG, Pa. — With the intention of sending Governor Tom Wolf a state budget for him to sign at the end of the fiscal year on Thursday, the state Sena... 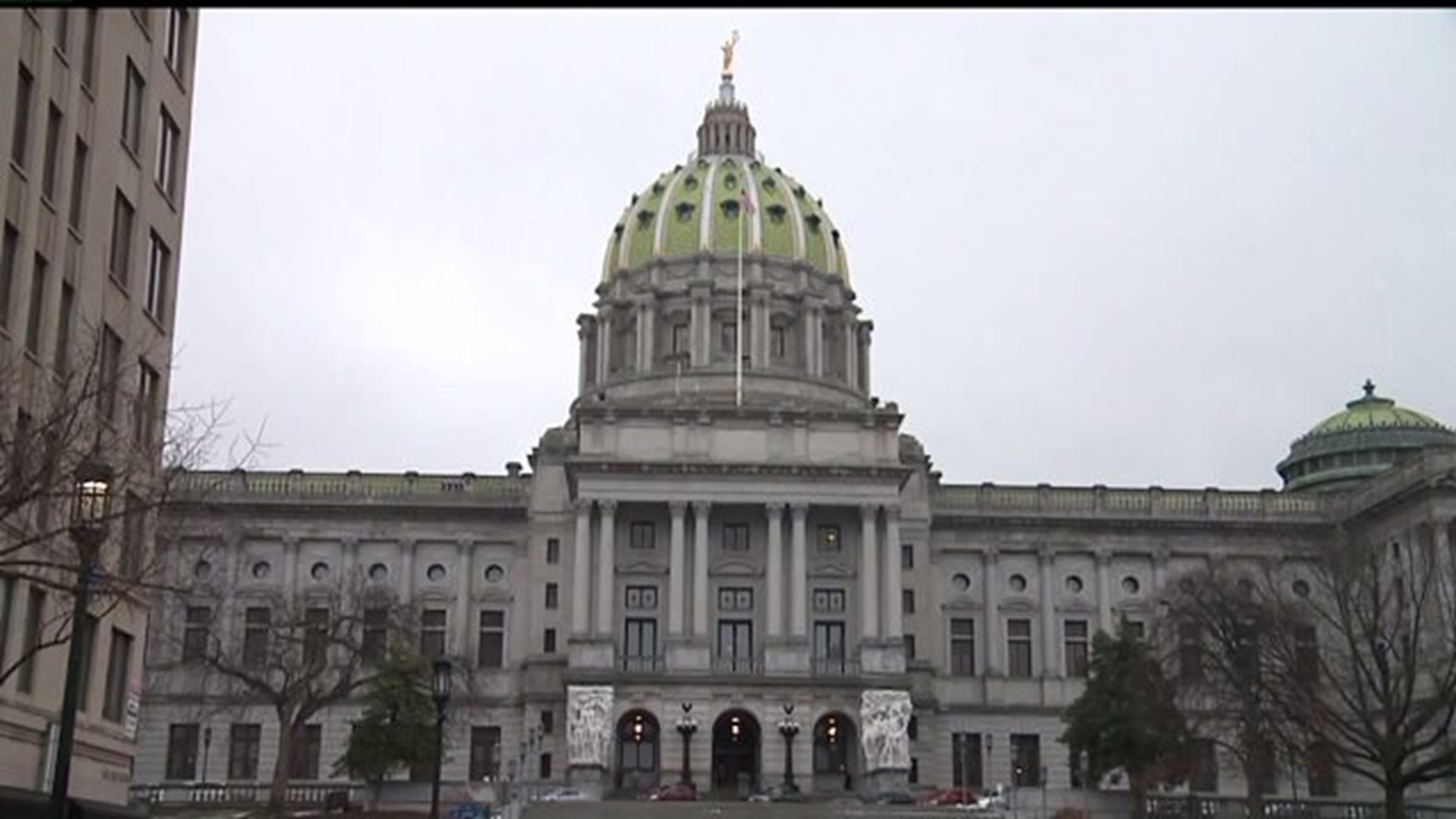 HARRISBURG, Pa. -- With the intention of sending Governor Tom Wolf a state budget for him to sign at the end of the fiscal year on Thursday, the state Senate agreed with nearly everything the House sent over less than a day earlier.

Senators approved the budget plan by a vote of 47 to 3 on Wednesday. It will need to be ratified by the House before landing on Gov. Wolf's desk.

"Even though this budget does increase higher than what we'd like, it does that because of the items that we're forced to pay for," Majority Leader Jake Corman, (R) Centre County, said. "We still want to make investments and we did that in education."

"What a difference a year makes!" said Sen. Pat Browne, the chairman of the Appropriations Committee, after the vote.

The state House will take up the bill no earlier than Thursday morning.

Senators struck a tone of compromise, wanting to avoid the gridlock from last year's budget negotiations.

"This is a divided government," Sen. Vince Hughes, (D) - Philadelphia, said. "It is an austere budget, but nonetheless it moves Pennsylvania forward."

Once it reaches Governor Wolf's desk, he is expected to sign it, according to Sen. Jay Costa, the ranking Democrat in the Senate.

Wolf thanked Senate leaders for passing the budget Wednesday, saying in a statement the following:

“I would like to thank Senators Scarnati, Corman and Costa, as well as their colleagues for their leadership in passing a budget that invests more money in early childhood, K through 12 and higher education, and also provides vital resources in combatting the heroin crisis. As the budget moves through the process, I look forward to continuing to engage with the legislature to discuss a sustainable revenue package.”