DAUPHIN COUNTY, Pa. — Scientists have found hundreds of genes with a potential link to alcohol and smoking addiction. It’s a significant study for r... 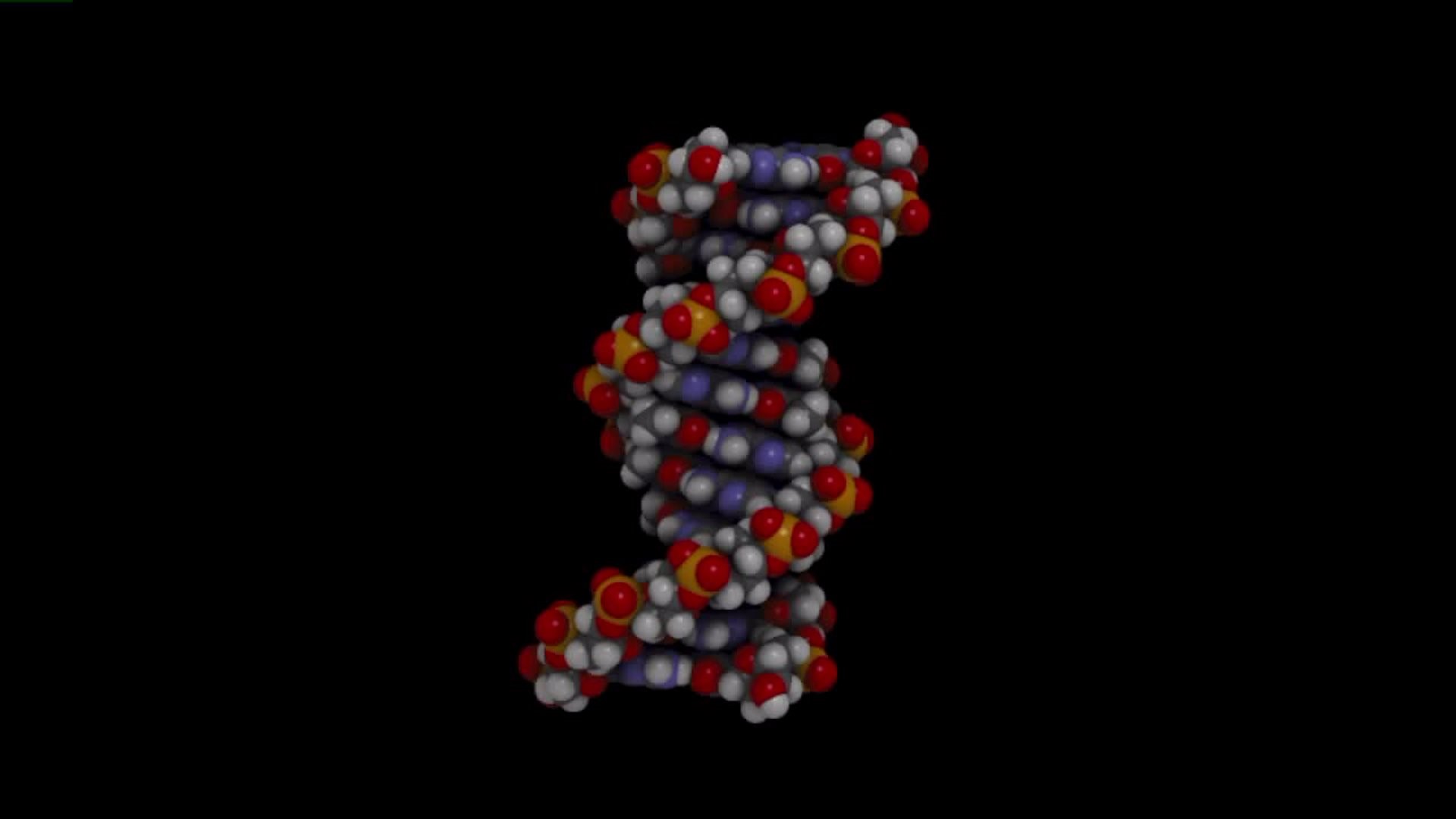 DAUPHIN COUNTY, Pa. -- Scientists have found hundreds of genes with a potential link to alcohol and smoking addiction.

It's a significant study for researchers because they believe those findings could one day be a part of the solution.

"What surprises us the most is there are so many genes involved in smoking and alcohol addiction," said Dr. Dajiang Liu, a researcher with Penn State College of Medicine.

It's about forty times higher than previously known.

The discovery is all thanks to a large-scale study published in the Journal Nature Genetics.

In that study, data experts analyzed more than a million people's smoking and drinking habits and compared those findings to their overall wellness, history of disease, and life events.

More than 100 scientists from all over the world, including researchers from Penn State College Of Medicine contributed to the report and Dr. Liu.

"It's still a long way to go, even if we know 400 genes already. Predicting how likely this person develop addiction to alcohol or smoking is still very challenging," explained Liu.

That's because Dr. Liu says genetics are only a small portion of what makes up an addiction.

Environmental influences also play a part, and there are still so many questions.

"Addiction is a major public health problem. Its behavior is supposedly modifiable, but some people find it really hard to quit smoking," explained Dr. Liu.

Wendell McMillan is one of those people. He smoked his first cigarette with friends in high school.

"I knew it was addiction when I graduated from college, and I'm working, and I'm taking smoke breaks. I mean, I'm smoking like a pack and a half at this point. So, that's when I said, 'boy, I don't like this, but I don't know how to really quit it. It just keeps calling me," he explained.

Researchers hope their findings could one day help people, like McMillan, kick their habits.

"We hope some of the genes we identify could lead to the invention, the development of medications for which people can take to better quick smoking or alcohol addiction which could in turn help them prevent certain diseases," added Dr. Liu.

The study included data from genetic testing companies like 23andme.