On Wednesday, attorneys for Pennsylvania school districts made arguments in Commonwealth Court that education funding in the state is so low, it’s unconst... 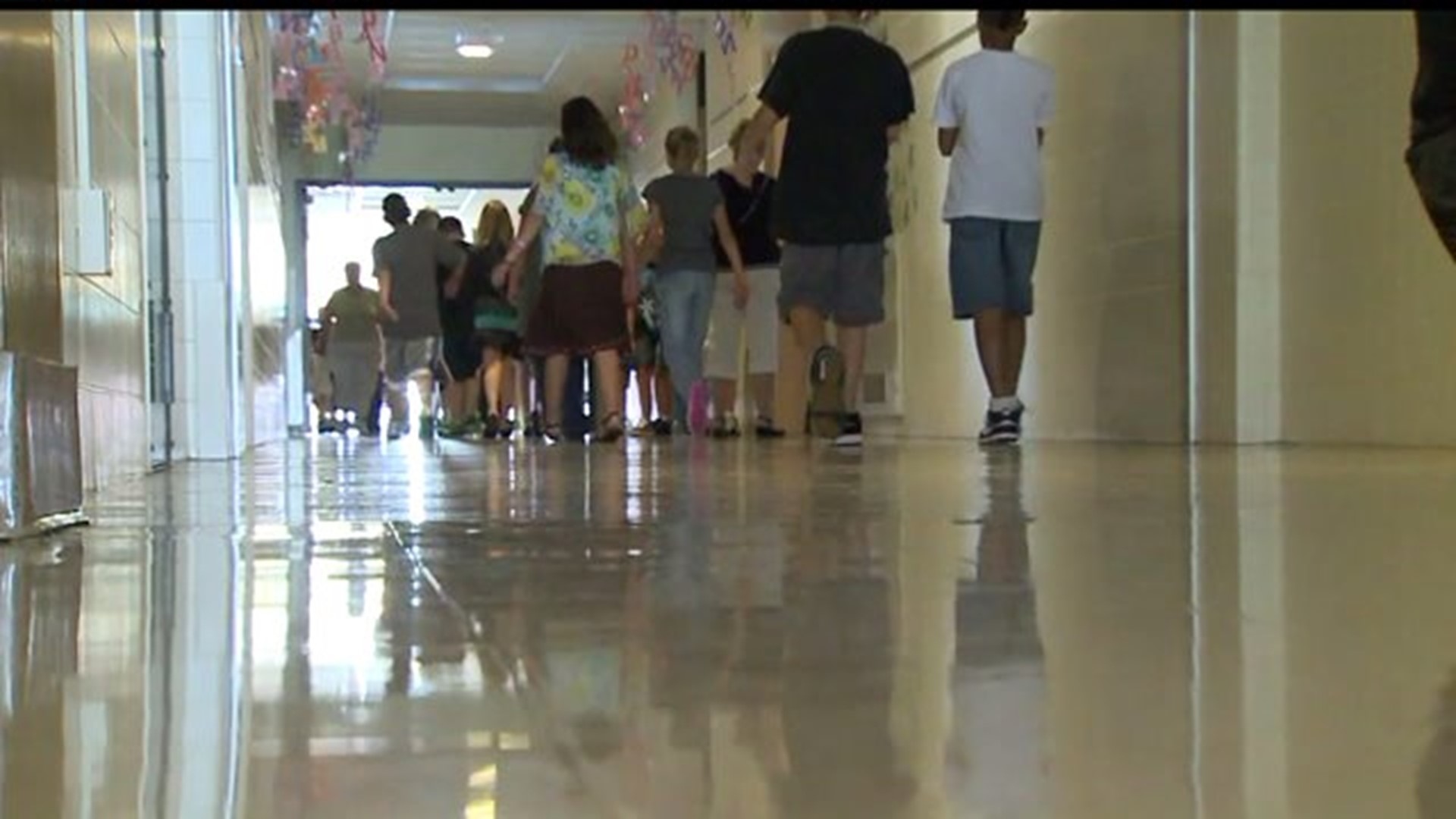 On Wednesday, attorneys for Pennsylvania school districts made arguments in Commonwealth Court that education funding in the state is so low, it's unconstitutional.

Some of the state's poorest school districts, including the City of Lancaster, filed the lawsuit back in November.

They're suing the Department of Education and former Governor Tom Corbett.

The full court heard their argument that the state isn't providing enough funding to guarantee a thorough education for all students.

The Department of Education lawyers argued the state provides an education system, but it's up to local districts to tax and spend more money on schools.

The schools say that's not fair to poorer districts.

"The general assembly's claim that as long as they just turn the lights on and keep the school doors open, that's all that they can do is just wrong," says Michael Churchill, attorney for the schools.

The Presiding Judge asked the schools' attorneys how many students would need to pass state tests to make it a constitutional educational system. They said they couldn't answer that, and it's a question for further down the line.

The schools say the state's testing sets the standard for students, and the state needs to provide the money for them to meet those standards.

The judges will now decide whether to hear the case.