MANCHESTER TOWNSHIP, YORK COUNTY, Pa. — In the spirit of give local York, one of York County’s own homegrown businesses is giving back to local char... 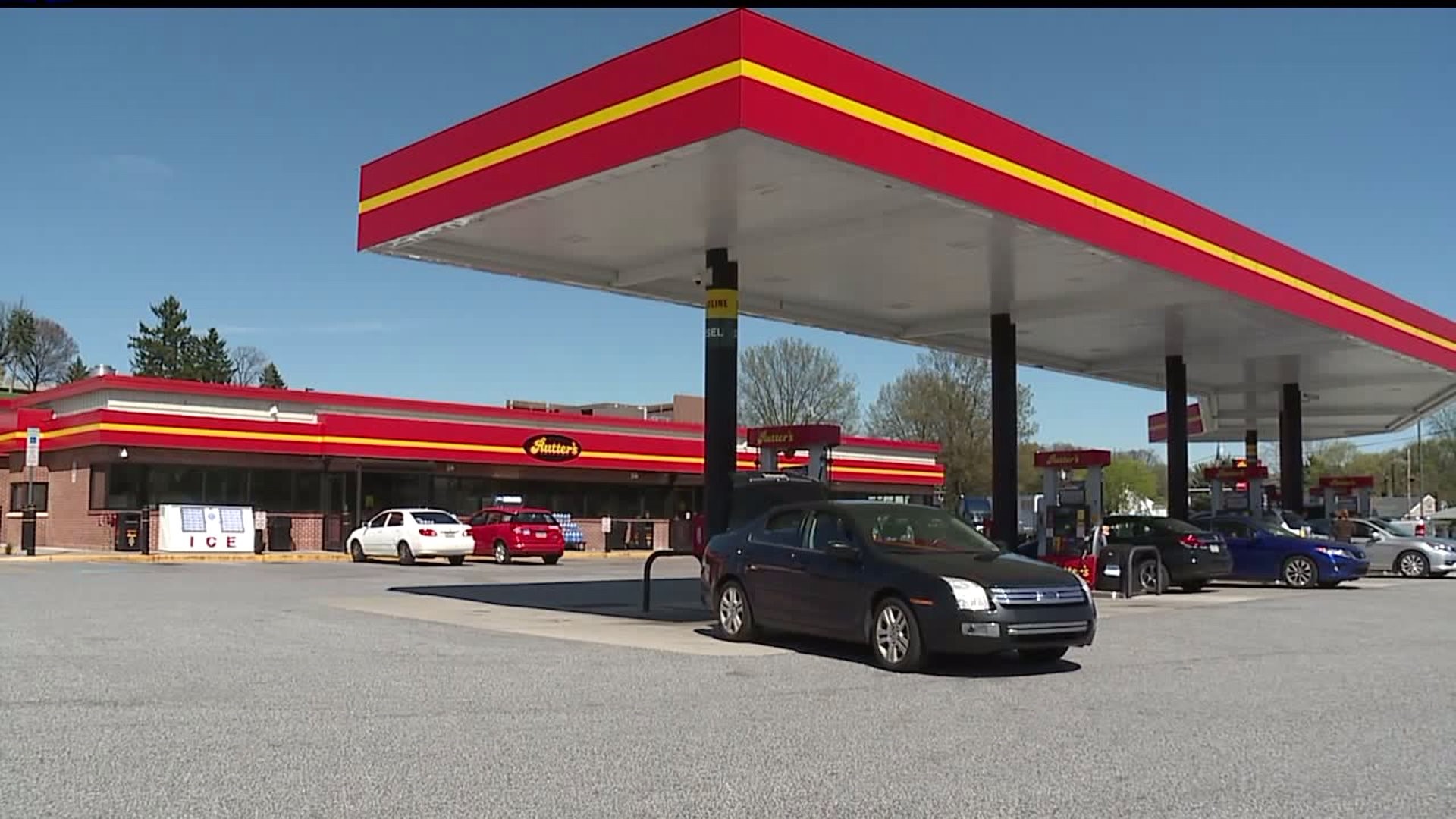 MANCHESTER TOWNSHIP, YORK COUNTY, Pa. -- In the spirit of give local York, one of York County's own homegrown businesses is giving back to local charities.

Rutter's vote with your dollars program lets its customers decide which local charities get its support.

Rutter's is a local business that's proud to call York county home. It's customers enable the company to give back to the community by voting for their favorite York county charity with one quick scan.

Rutter's president Todd Rutter said "it's just that simple, you don't have to sell subs, you don't have to wash cars, you just have to spend money on normal things you buy every week at our stores, and you`re helping your local favorite charity at the same time

For the last 15 years, Rutter's has given York County charities more than $6 million.

Rutter's customers can choose from a list online which local charity gets the money. Each scan of their rewards card when shopping at one of its stores counts as a vote.

One of the past winners of the vote with your dollars program is leg up farms in East Manchester Township, York County.

Leg Up Farm chief development officer Jen Hitzer said "Leg Up Farm is a pediatric therapy center for children impacted by special needs, and our therapy model is one that is unique. We`re actually as far as we know, the only facility in the entire country that has the combination of services that we have all beneath one roof."

"It`s a really neat one-stop place for families to go to have the therapy needs of their child met," Hitz said.

Meanwhile, the community's votes helped Leg Up Farm meet its fundraising needs. It won Rutter's vote with your dollars program two years in a row, receiving a total of $49,000.

"So it was a neat honor to receive that, because that meant that so many people in the community were out there not only supporting a local business in Rutter's, but also assigning their card to a local charity like Leg Up Farm so that we could benefit from that support," Hitz said.

"We're a local company that gives a lot of money to local charities and we`ve been doing that since our inception," Rutter said.

"Most of our money ends up in local charities. Most of our customers are all local customers, and they vote with their dollars," Rutter added.

"I think it`s great, anytime a local business like Rutter's comes together and supports local charities. It really gets to the heart of what community is all about, and we`re very proud to be part of that tradition," Hitz said.

Scanning a Rutter's VIP reward card not only helps customers get deals, but it also could help York County kids.