If you ever needed an excuse to trade a salad for a cheeseburger, now’s your chance. “Better safe than sorry, ya know?” said Dan Hess, owner of Station House Ta... 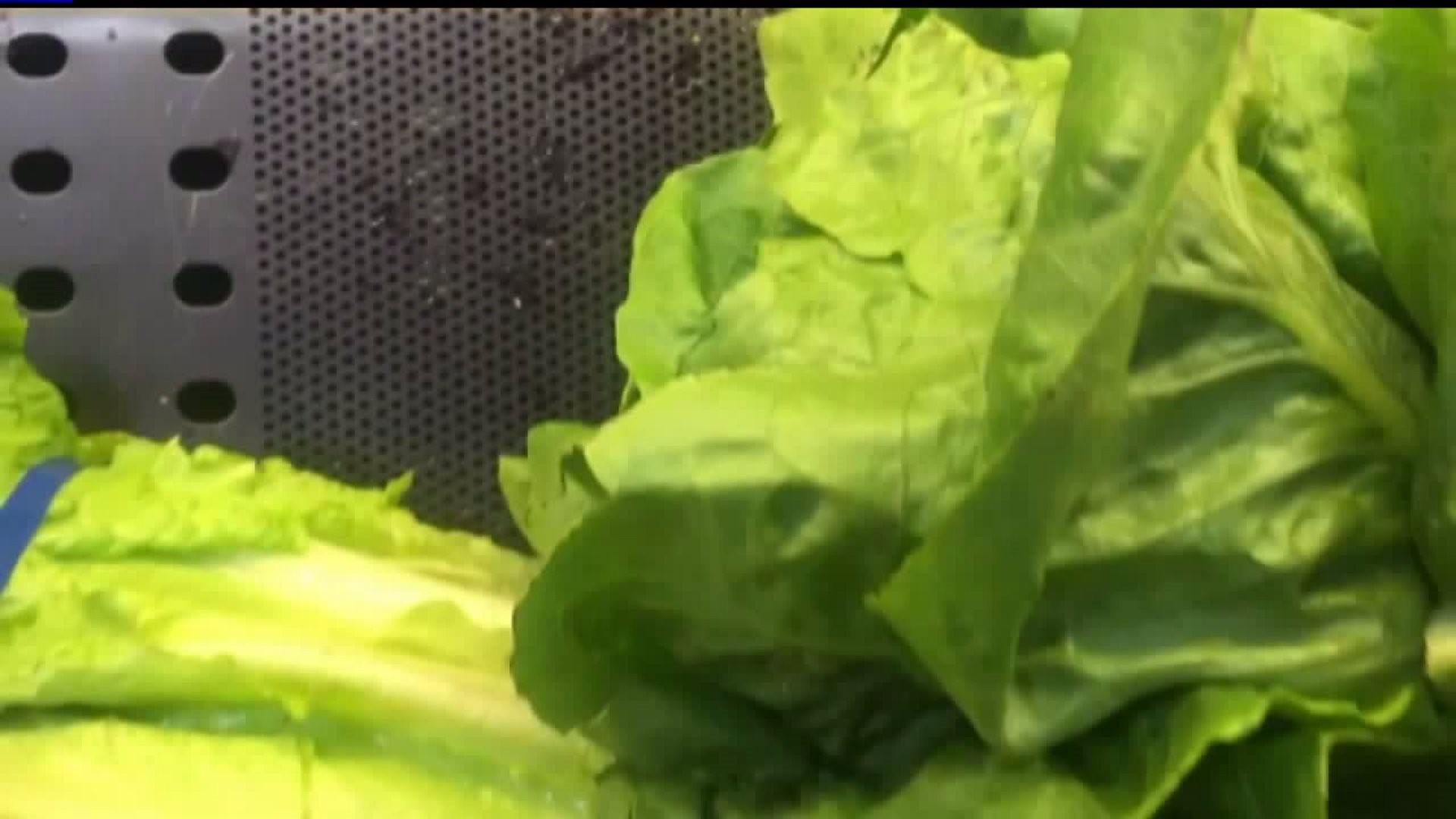 If you ever needed an excuse to trade a salad for a cheeseburger, now’s your chance.

It's a motto he lives by.

“I’ve never seen something like this happen two times in less than six months involving the same product,” said Hess.

He’s talking about the recent recall on romaine lettuce.

The Center for Disease Control says 32 cases of E. Coli have been reported in 11 states- all linked to the leafy green.

And unfortunately, it’s an ingredient that Hess says is used all over the menu.

“Food item wise, on wednesday anyway, it was upwards of 30 different items, salads and wraps that have romaine in them and that kind of stuff," said Hess.

He says as a precaution, they were forced to throw out more than $100 worth of romaine.

The same goes for many other restaurants across Lancaster County.

“When we found out about the recall, we immediately pulled it from the menu,” said Taylor Davis, executive chef at Harvest.

He says the restaurant is known for its farm-to-table menu.

He says it’s unlikely the romaine they use is contaminated because it is grown locally, which offers some reassurance.

“When the CDC says pull romaine, people think all romaine is bad. And that’s why it’s important for us to be buying locally so that we can say we weren’t affected by it because we know where that food is coming from,” said Davis.

But where is the contamination coming from?

That’s a question the CDC has yet to find an answer to.

And once they do, there is concern prices of romaine could skyrocket.

“There’s just not that much out there that isn’t mixed with romaine in some way as far as a salad mix. And until the source is located and taken care of, caesar salads and caesar wraps are just not going to be a possibility,” said Hess.