“Ride on Red” law goes into effect across Pennsylvania

HARRISBURG, Pa. — A new law which allows drivers to go through some red lights went into effect across Pennsylvania on Sunday. Act 101, more commonly know... 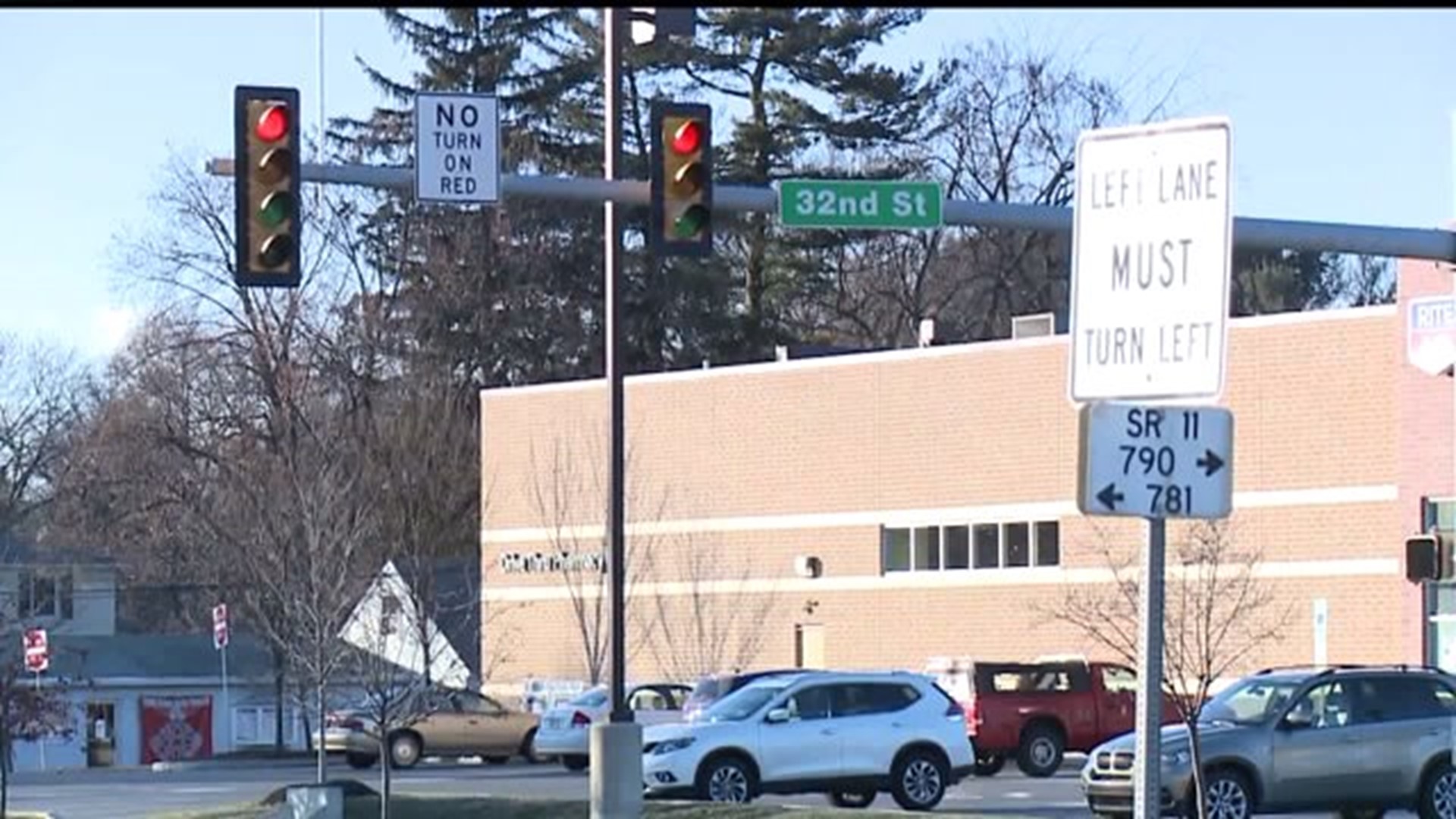 HARRISBURG, Pa. -- A new law which allows drivers to go through some red lights went into effect across Pennsylvania on Sunday.

Act 101, more commonly known as the "Ride on Red" law, gives anyone on the road the option to go through red lights as long as they use common sense and caution.

Essentially, if a stop light is unresponsive, and no one is coming the other way, the new law, sponsored by Rep. Stephen Bloom (R-Cumberland), states that someone can legally drive through the intersection.

"It's a common sense piece of legislation to solve a practical problem when a signal doesn't detect a small vehicle, motorcycle, or even a horse and buggy," Bloom told FOX43 last October, when his bill passed through the state House. "This allows them to proceed safely as if they were at a stop sign. They can't do anything dangerous, but it allows a practical solution for a problem many Pennsylvanians are running into."

Bloom originally designed the bill for motorcycles. However, it was eventually expanded to include all vehicles.