WRIGHTSVILLE, Pa. — The people of Wrightsville, York County can expect to see major changes to Riverfront Park some time soon. Officials with the Pennsylv... 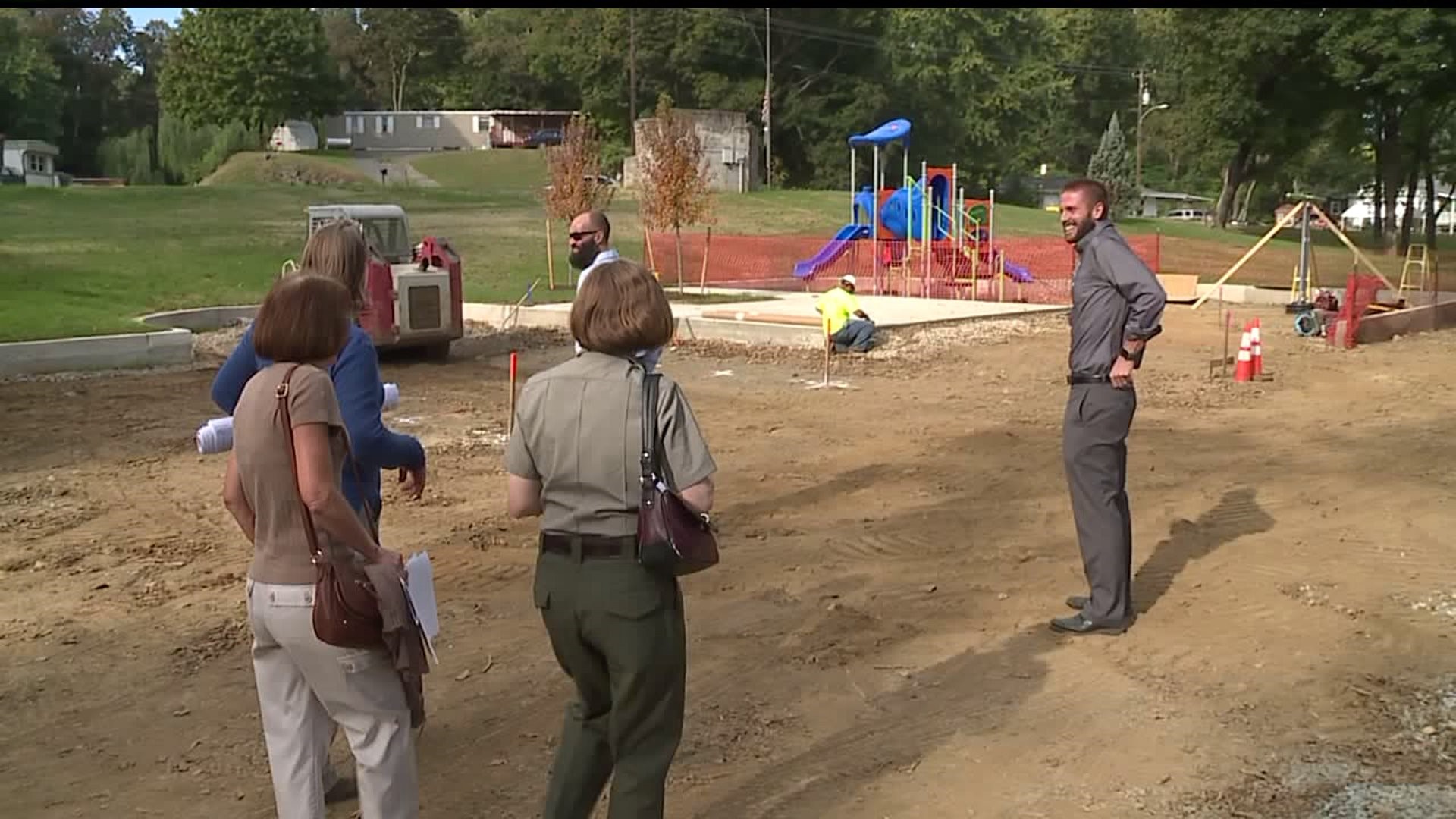 WRIGHTSVILLE, Pa. -- The people of Wrightsville, York County can expect to see major changes to Riverfront Park some time soon. Officials with the Pennsylvania Department of Conservation and Natural Resources toured the 11-acre park on Thursday, and announced revitalization efforts that will reduce pollution in the area, as well as make the park a model for others in the state. Because the park sits along the Susquehanna River, officials say renovations that improve the water quality will also increase river recreation.

Wrightsville officials see the project as an opportunity for the borough to grow.

Mike Gromlin with the borough council described expectations for the park to be a, "kind of a center, gathering point for the community where they can do larger community events and bring the community together."

There are also plans to add hiking trails, basketball and volleyball courts, a skate park, an ice-skating rink, and several playgrounds to the park. Officials hope to see a boom in the local economy in coming years from toursists visiting the park.