Retirement communities continue to fight off flu despite decline in cases

LANCASTER COUNTY, P.A. — The most recent data by the Pennsylvania Department of Health shows a good sign for the flu outbreak. While the flu in the common... 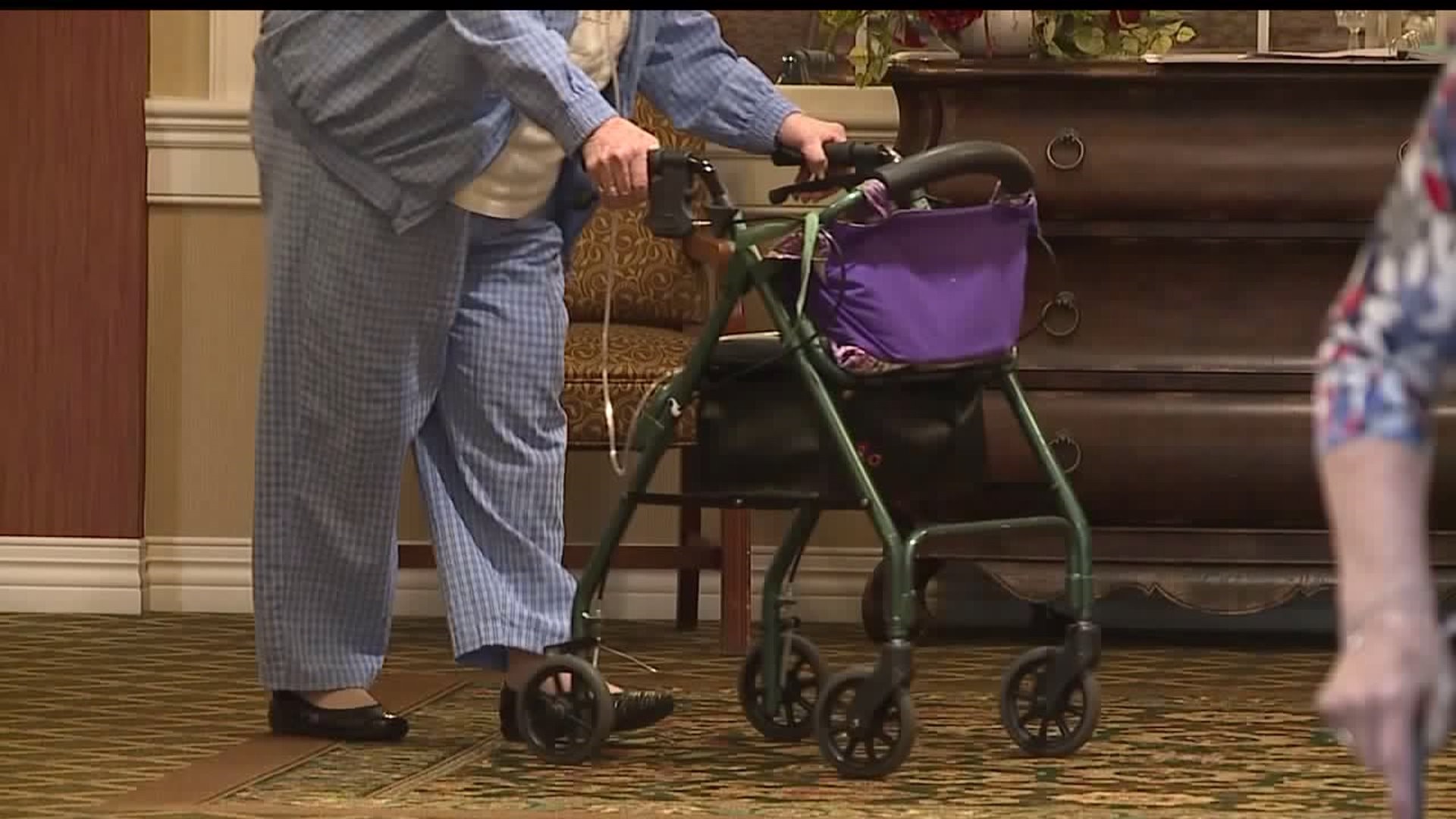 LANCASTER COUNTY, P.A. --- The most recent data by the Pennsylvania Department of Health shows a good sign for the flu outbreak.

While the flu in the commonwealth is still considered "widespread" with a little over 74,000 reported cases as of February 17, the amount of reported cases showed its steepest decline since the season spiked in December.

Retirement communities in central PA, however, aren't ready to let their guard down.

Linda Strickler, manager of the Nursing Department at Willow Valley Retirement Community in West Lampeter Township, said they're going about their prevention like business as usual.

"We are continuing to give as many flu shots now as we gave in the Fall of the year and we're giving them to residents, team members, to new team members and to family members. Even today and throughout the next several months," said Strickler.

Licensed nurses work 24/7 to monitor all residents, either with direct care or going straight to residents' homes.

Kendall Hunsicker, Vice President of Health Care Services at Willow Valley said although they've been fortunate with a minimal amount of flu cases among residents, they've seen staff members get hit hard by the virus.

She said they're pushing preventative measures, such as proper sneezing techniques to thorough hand washing.

"Those are the kind of things that help prevent the flu because the flu is transmitted by droplets in the air," said Hunsicker.

It's a similar story for Country Meadows Retirement communities, with properties in areas including Hershey, Lancaster and York.

Delinda Kanaski, Vice President of Learning and Development at Country Meadows and registered nurse, said they've seen some cases of the flu, but not as much as the commonwealth's numbers might tell​.

"We're getting smarter about this. We're being really proactive," said Kanaski.

She said they put a lot into pre-season campaigns, including vaccinations and education, training staff and providing up to date chemicals and protective gear.

When it comes to residents, she said isolation is sometimes the best medicine.

"Bring the meals to them and then you know the staff cares for them using the personal protective equipment," said Kanaski.

Health experts say the flu season can last until May, so Kanaski said these communities know the fight isn't over.

These communities say they emphasize proactive steps because they know they're residents are most vulnerable to complications.

127 of the 135 reported flu related deaths in Pennsylvania are from people age 50 and older.