Residents sound off on Middletown’s discussions to contract with Lower Swatara Twp. for police services

MIDDLETOWN, Pa. – The sight of Lower Swatara Township police officers in the borough could become more commonplace if Borough Council approves a plan to c... 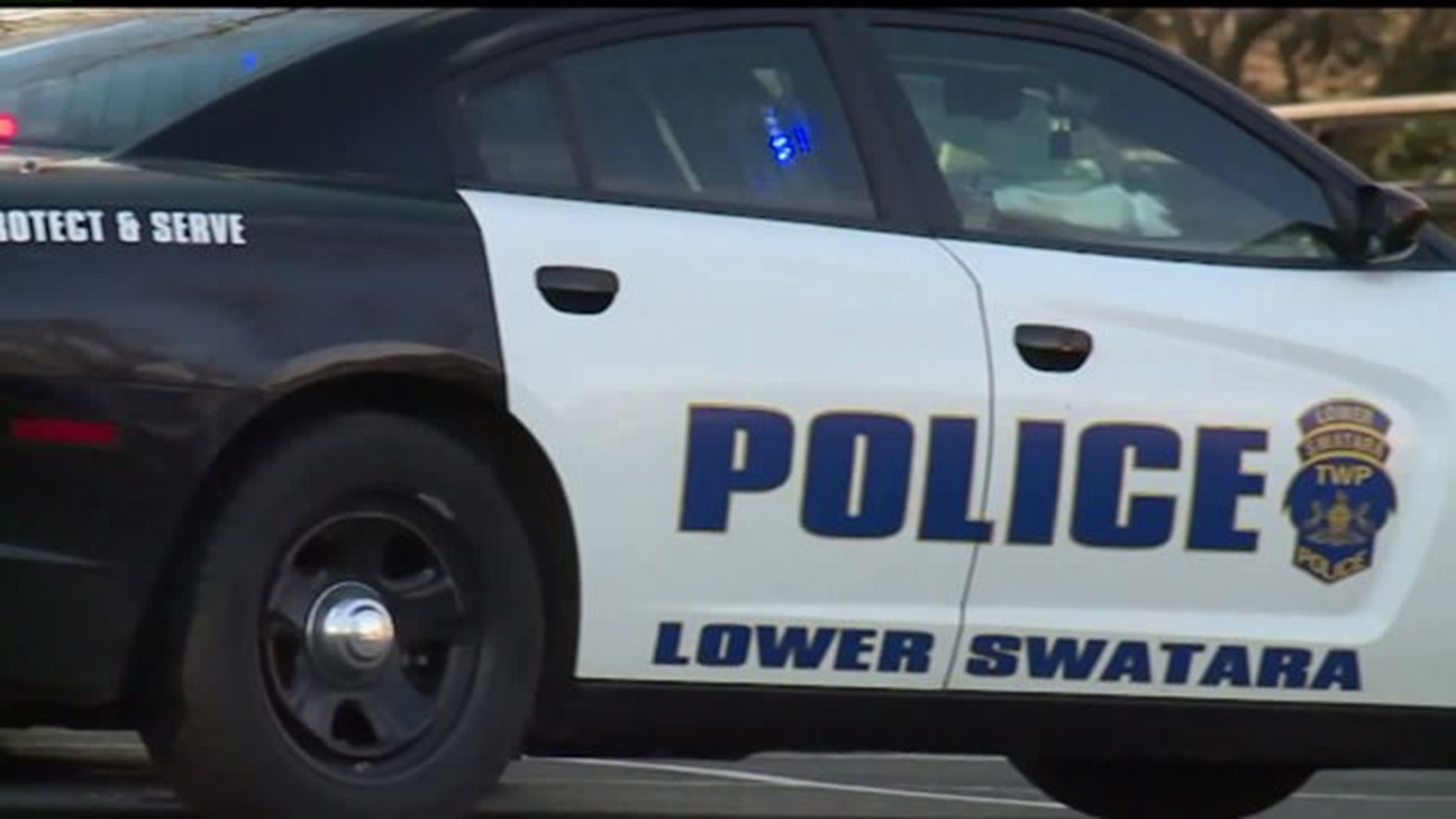 MIDDLETOWN, Pa. - The sight of Lower Swatara Township police officers in the borough could become more commonplace if Borough Council approves a plan to contract with the township for police services and disbands the Middletown Police Department.
But after a public hearing Wednesday on the proposal in which most who spoke were against the plan and multiple council members voiced serious concerns, progress on a deal is uncertain.
Police officers did not speak to council members at the meeting, but have expressed concern about the discussions.
"Officers are afraid of what could happen in the future," George Mouchette, the interim chief of the Middletown Police Department, said. "They're not sure if they're going to be financially stable in the next year, are they going to lose their jobs, what's it going to be like if they do regionalize and end up working for another chief, what's that going to be like. It's going to be a very uncomfortable transition for them."
Borough council President Ben Kapenstein made a presentation to the overflow crowd assembled in council chambers, in which he stated that hiring one additional officer would result in an 8.6 percent property tax increase, and that police services cost the borough more than $2.49 million annually, around 43 percent of the borough's budget.
Citizens spent most of the time urging council members not to proceed further with any discussions.
Jo Rook, who lives in New Cumberland, spoke about how, years ago, her son would come to Middletown for mandatory visitation with his father. Afraid, her son befriended a Middletown police officer who wrote his phone number on her son's shoes so that he could call if he felt in danger, she said.
"Someone was there for him, and that someone was Officer Weaver, who he wouldn't have met if there was no local police department," Rook said. "I just would like you to consider that though dollars are important, so are people's lives."
Only one person did not speak out against the plan, instead advocating for a full merger of the two police departments.
"The best-kept secret in the State Police [was] don't let them regionalize," Joseph Hoover, a retired state police officer and Middletown resident, said. "Don't let them get together, keep them apart, they will be dependent upon us."
Borough officials began having meetings with Lower Swatara Township officials in December about contracting the township's police services.
At a second meeting last month, Swatara Township's police Chief Jason Umberger got involved as well, but only in an advisory role, since Swatara Township and Paxtang Borough came to a similar arrangement in 2014.
John Ninosky, Paxtang's former mayor, spoke positively to the public about its arrangement with Swatara Township, claiming that in its third year, the cost savings are starting to become reality, which is what they expected.
Middletown borough council members stressed discussions with Lower Swatara Township are in the beginning stages, and some expressed concerns about a deal.
"I would never sign a deal that wouldn't have officers in Middletown," Kapenstein, who, along with Mayor James Curry and borough manager Ken Klinepeter, have attended the discussions, said. "We would want the same or better level of coverage and that means officers in town. Now those officers might be wearing a different uniform, might have Lower Swatara or another municipality, but they're going to be in Middletown patrolling in that zone."
One other council member, Diana McGlone, came out against any further discussions, claiming the cost savings come out to about 30 dollars per resident annually, and with expected growth in the next few years, that is not enough to make a change.
The council will continue to discuss the idea in the coming months, Kapenstein said.