A Republican plan for pension reform and school funding 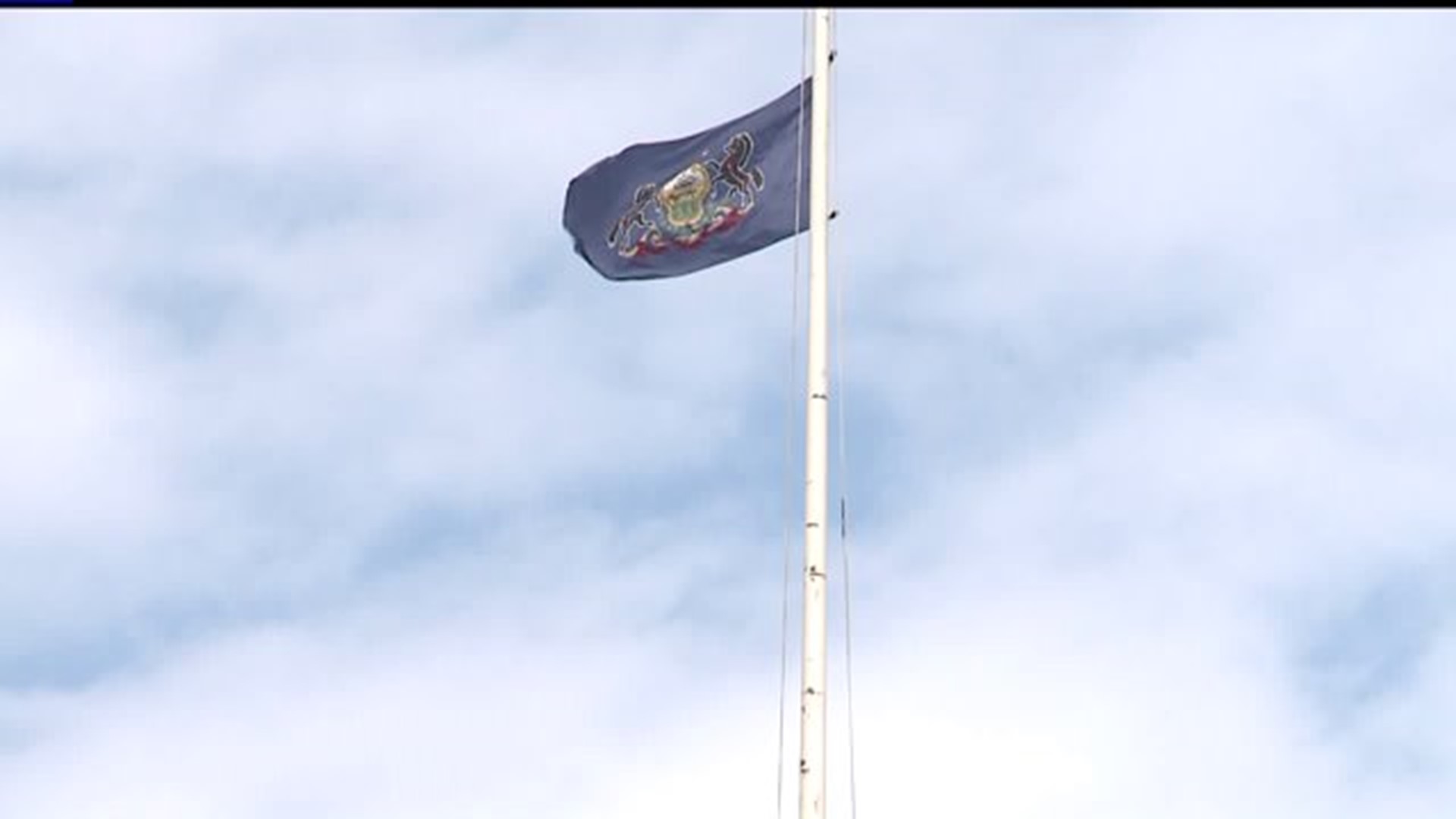 HARRISBURG, Pa. -- Republican lawmakers say they'll meet Governor Wolf's demand to boost public school aid, while they insist on pension reform.  The talks come a mid a 7-week-old budget stalemate.  The budget impasse has started to shut down services around the State.

The legislature's Republican leaders met with Governor Wolf at the capital with an offer to address both side's number one issues.

Senate Majority Leader Jake Corman says, "If he can embrace that pension reform bill, then we could find another $300 million for basic education funding from our original budget to meet the $400 he was seeking in his process."

Senator Corman says their pension proposal would save $12 billion. He says it would help an overall pension plan that's been underfunded since 2007 by a $50 billion liability.

"We put a proposal we believe is best for Pennsylvania.  This is a home run grand slam for schools.  Not only getting a significant investment but also a pension reform which is needed by all schools," says Corman.

"That was a bill that did not save amounts of money for the Commonwealth, that hurt the retirement security of working Pennsylvanians going forward," Broderic says.

Broderic says, "Hundreds of thousands of people who dedicate their lives to public schools, our state government and provides services that every Pennsylvanian needs and wants."

The Governor's press secretary says talks are encouraging, but the Governor would need to see an actuarial analysis of the pension proposal before a vote.