Republican Party of PA calls for state Rep. Brian Sims to apologize after confronting woman outside of Planned Parenthood

PHILADELPHIA — The Republican Party of Pennsylvania is calling State Rep. Brian Sims to apologize after he confronted a woman outside of the Planned Paren... 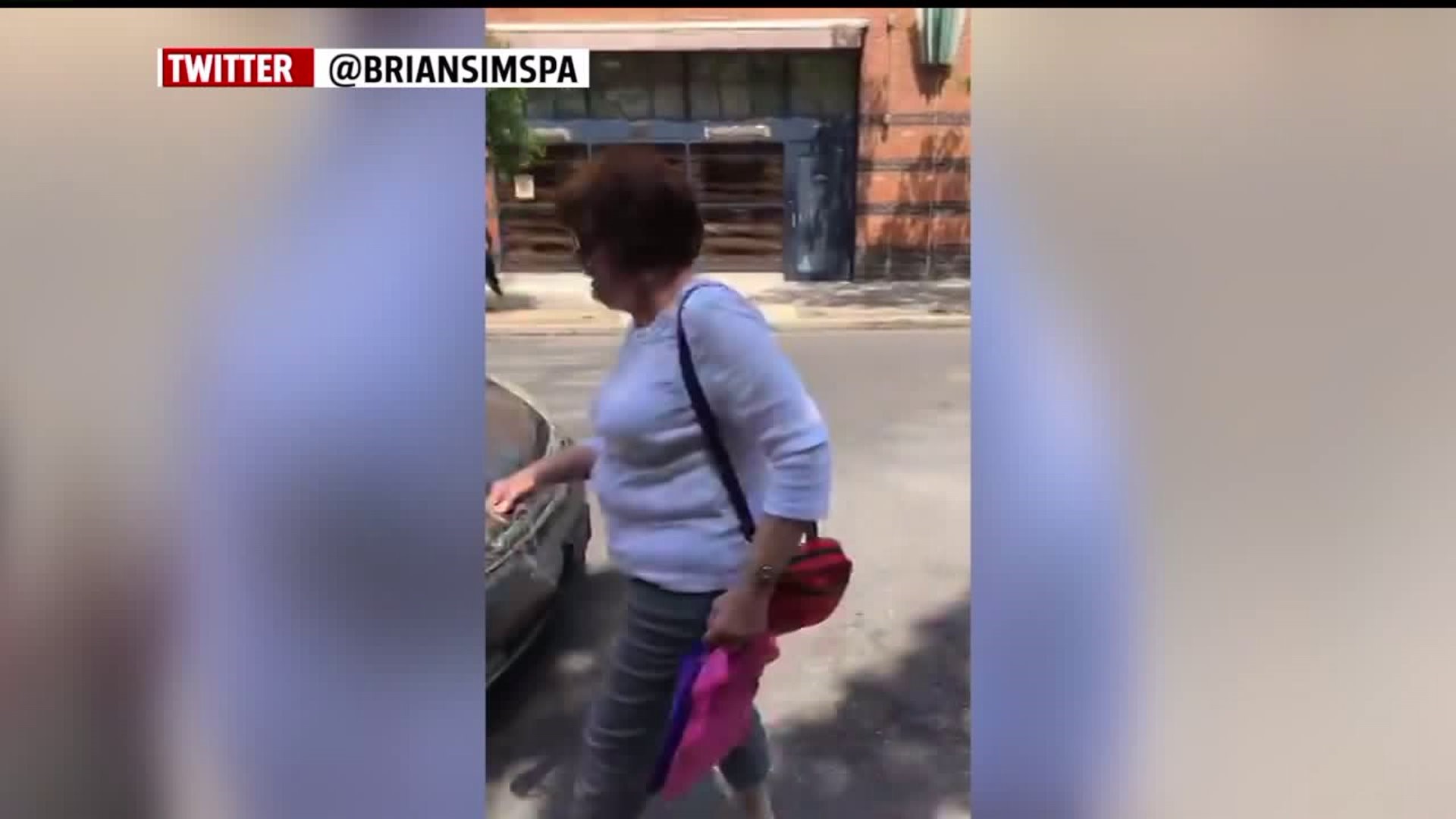 PHILADELPHIA -- The Republican Party of Pennsylvania is calling State Rep. Brian Sims to apologize after he confronted a woman outside of the Planned Parenthood of Southeastern Pennsylvania.

In an eight minute and 43-second Periscope video that was posted to Twitter Thursday, Rep. Sims recorded himself as he approached a woman who was walking back and forth with what looks like a purse and a rosary.

The Philadelphia County Democrat claimed that she was shaming people walking into Planned Parenthood.

In the video, Rep. Sims followed the woman as she walked and said what she was doing was disgusting shameful and wrong.

Around the 4 minute and 18-second mark, the woman said, "get that camera out of my face," and continued to avoid the state representative.

Rep. Sims also asked viewers to donate to Planned Parenthood throughout the video.

FOX43 reached out to the Office of Rep. Sims for a statement and have not heard back.

The Republican Party of Pennsylvania issued this statement:

"State Rep. Brian Sims’ harassment of a woman’s peaceful and religious exercise of her First Amendment rights is yet another example of a troubling trend of growing extremism and hypocrisy among Democrats. People are entitled to exercise their First Amendment rights and should be free from intimidation and harassment, even when their views makes left wing Democrats like Rep. Sims uncomfortable.

"We need elected officials who work to solve the problems of Pennsylvania families – not those who like Rep. Brian Sims, Rep. Danielle Friel Otten, and others continue to use identity politics to divide.

"Having met Rep. Sims, I am surprised at this episode of despicable conduct. Given the nature of his conduct, he owes an apology not just to the woman he harassed, but to the people of Pennsylvania that expect more out of their elected officials."

You can watch the full Periscope video below: