Governor Tom Wolf proposes his first budget as governor and it includes a lot of changes for Pennsylvanians. He wants to increase personal income and sales tax ...

Governor Tom Wolf proposes his first budget as governor and it includes a lot of changes for Pennsylvanians. He wants to increase personal income and sales tax but lower taxes for homeowners. His plan also includes a big investment for education.

His proposal closes the $2.3 billion dollar deficit the state faces. It’s very similar to promises he made while campaigning for governor. But, republicans say it paints a picture that’s too good to be true. 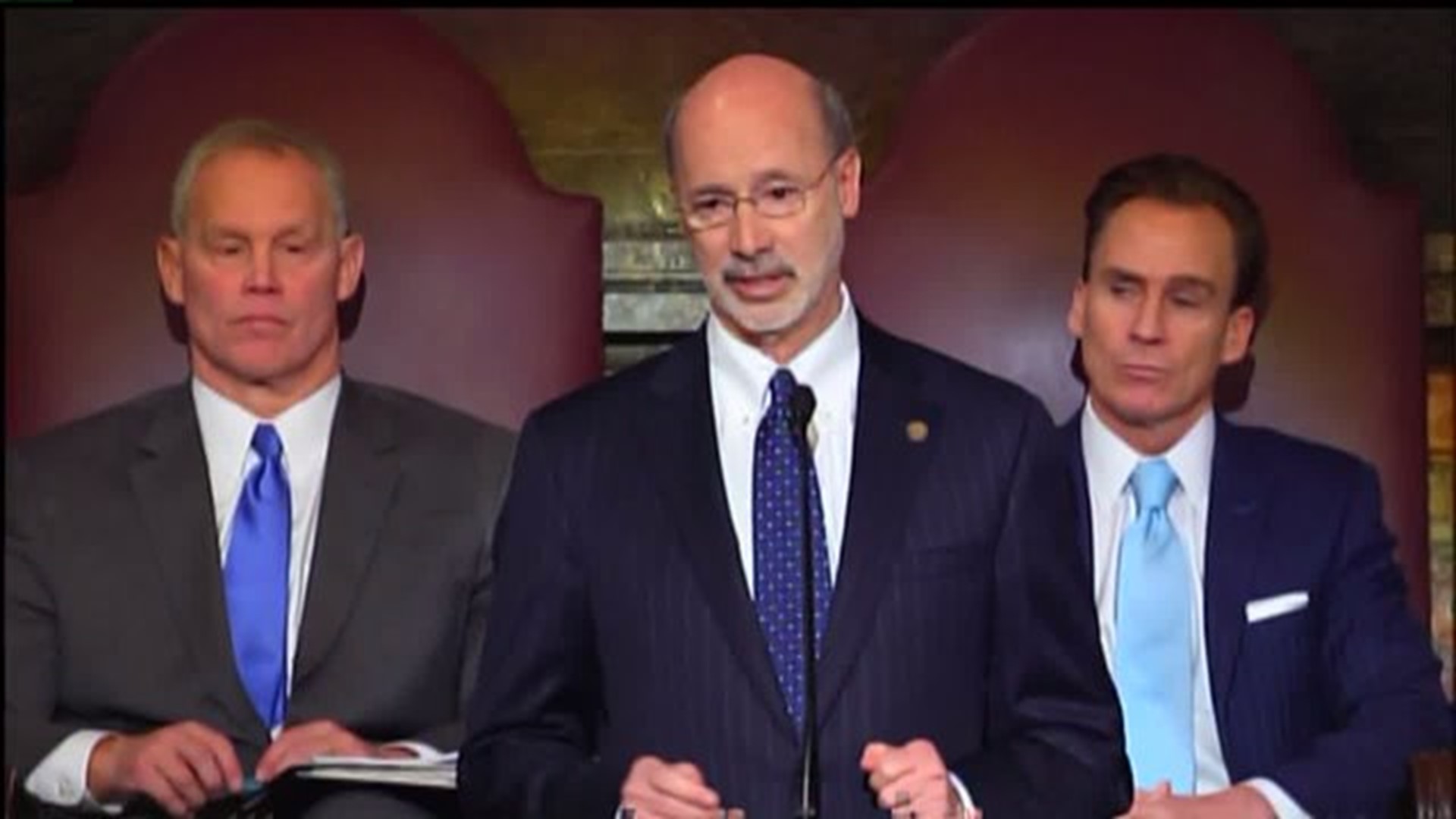 Republican Representative Stephen Bloom says many of his constituents are concerned Governor Tom Wolf's proposed budget has numbers that don't add up.

"It begins to be a shell game here, you're raising a number of taxes with a promise to reduce one tax a little bit but spend a lot more money," said Bloom.

Wolf is proposing increases to personal income and sales tax but a reduced tax bill for homeowners. On top of that, he wants to increase the minimum wage to $10.10 an hour.

"I'm curious to see what revenues he actually dedicates towards that property tax, is it just income tax, is it the sales tax? What is he using for the new spending?" asked Representative Seth Grove.

But democrats stand behind him. They think his plan has merit.

"I think it balances out and I think it will offset, I think you have to look at where the savings are and everyone talks about property taxes as being arduous and being burdensome," said Representative Kevin Schreiber.

Budget Secretary Randy Albright says these tax changes balance out. The governor says these changes are a new approach to how state government should work. He says an investment in education will help Pennsylvania rebuild its middle class.

Wolf announced increased investments in schools for every grade level. He says a 5% severance tax on natural gas will generate $1 billion dollars every year.

"For our children to succeed tomorrow, every child must have access to a great education today," said Gov. Wolf.

But, some are afraid the governor will over tax the industry.

"They're either going to move out of state, they're going to cap wells and not actaully extract the gas so we have to be real careful that we don't hurt this industry through excessive taxation," said Rep. Glen Grell.

Republicans commended the governor on his plan to cut capital stock and franchise tax. 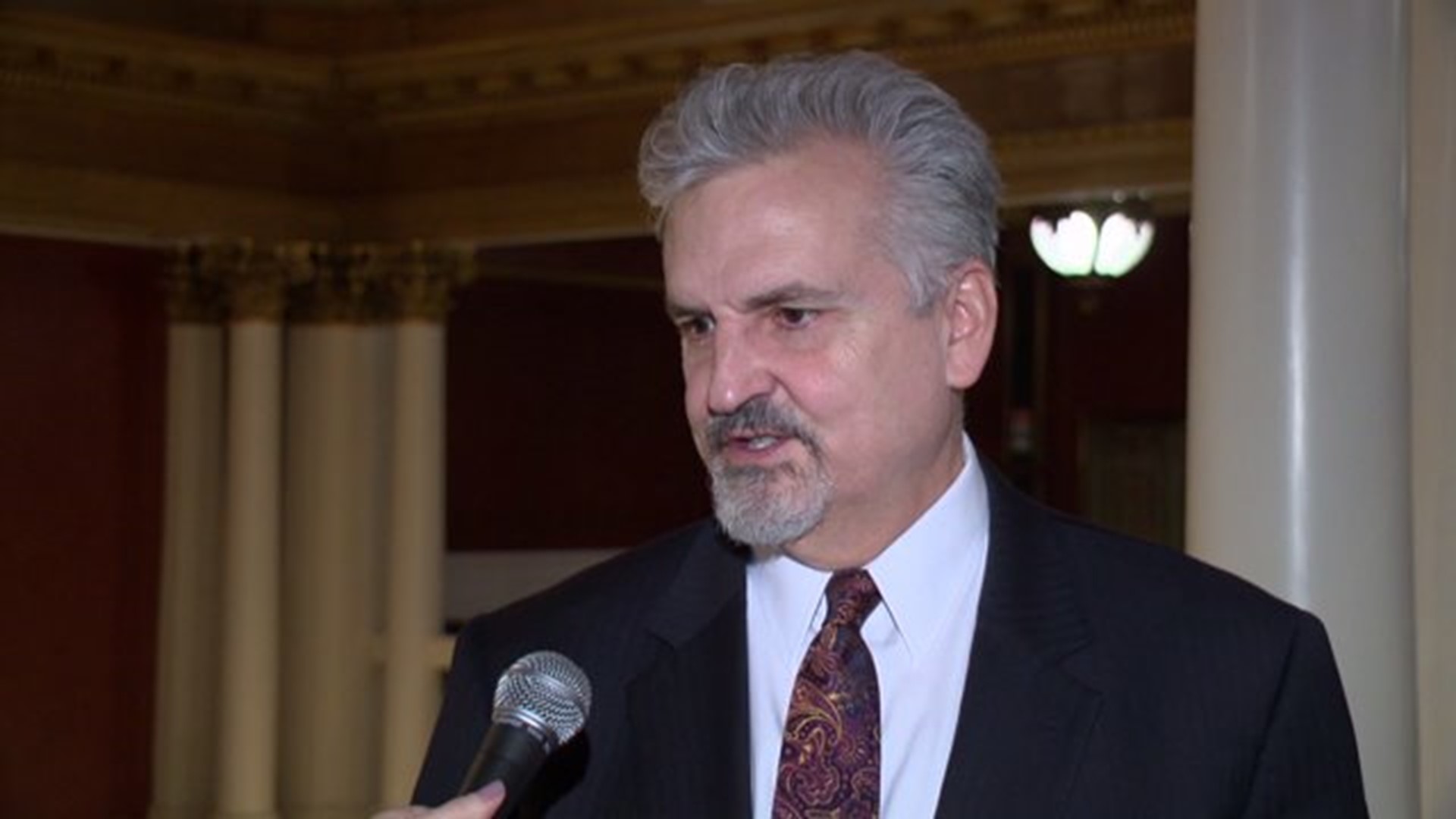 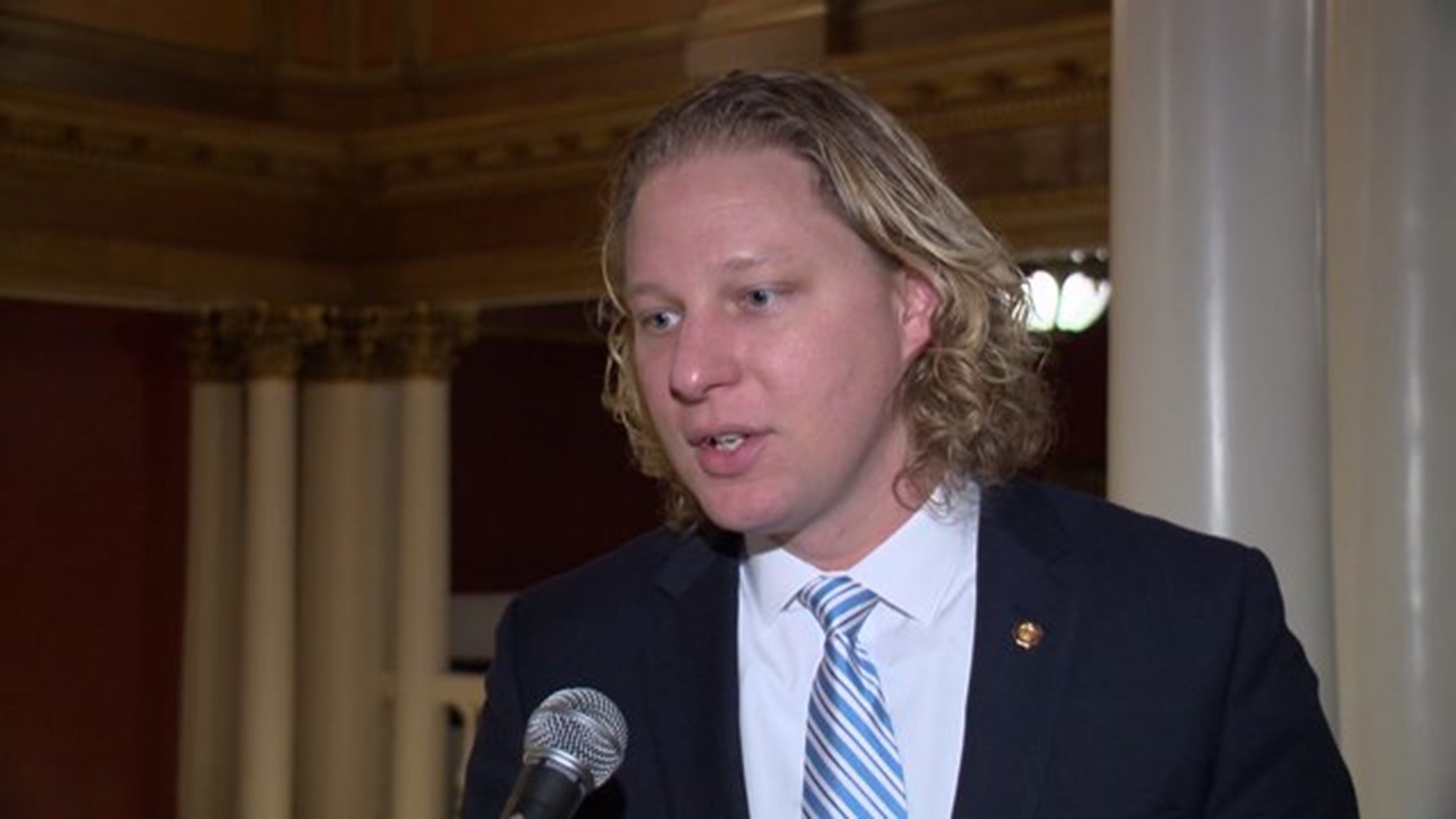