HARRISBURG — An outside counsel is being used to investigate a sexual misconduct allegation against state Sen. Daylin Leach, PennLive reports. According t... 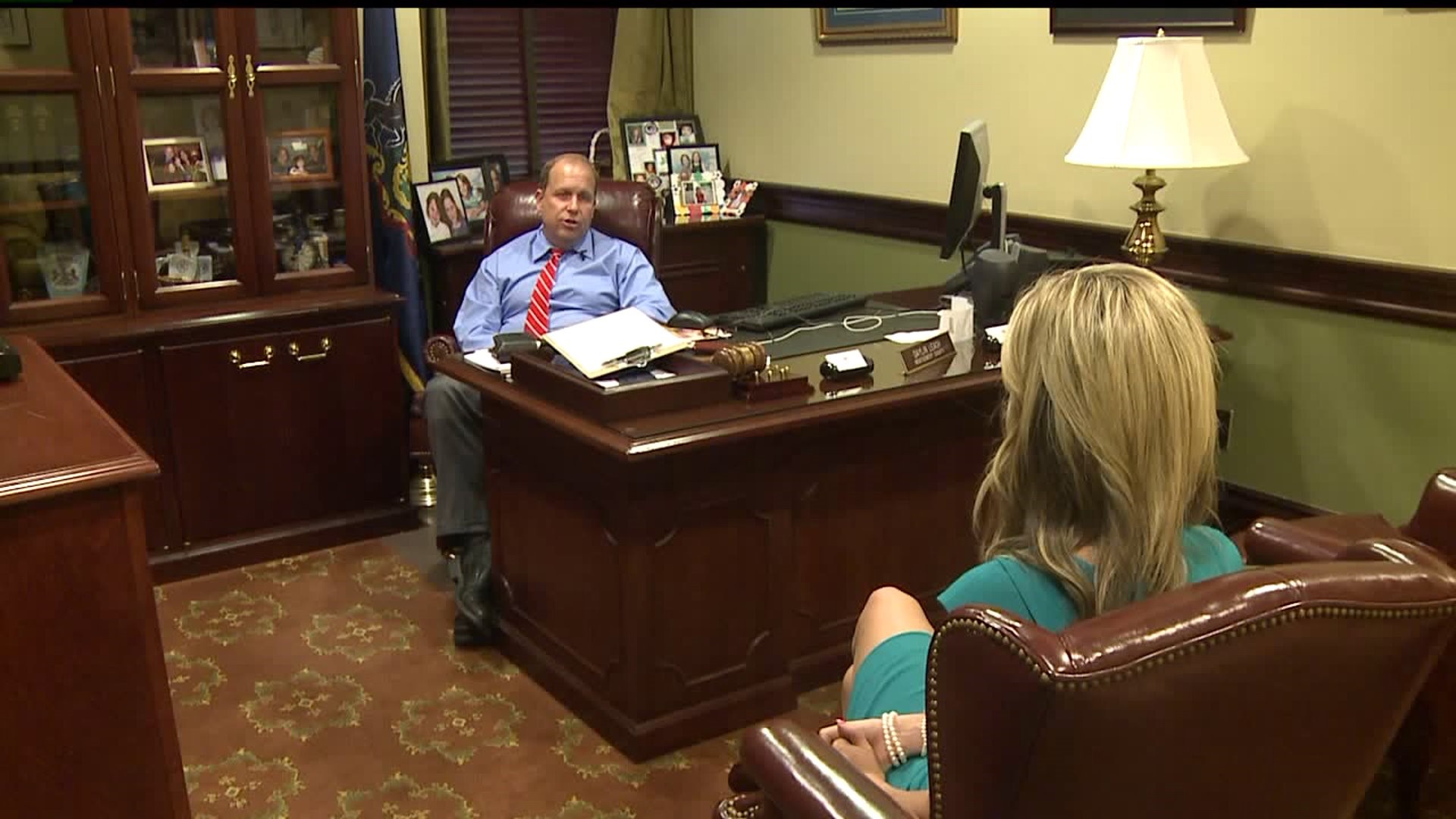 HARRISBURG -- An outside counsel is being used to investigate a sexual misconduct allegation against state Sen. Daylin Leach, PennLive reports.

According to PennLive, the accuser delivered a private criminal complaint to dozens lawmakers' offices in Harrisburg. It's alleged that Sen. Leach sexually assaulted a 17-year-old girl in 1991.

"Why I am Suing

Prior to being elected to the legislature, I was a lawyer for 17 years. I learned that litigation is unpleasant for everyone involved. So, except for matters of public policy, I have avoided the courtroom.

In politics, one is often attacked, sometimes in highly personal, dishonest and misleading ways. However, recently I became a target in a way that is beyond what a public official would normally expect, and most human beings could endure. As a result, people I’ve never met feel free to call me names on social media, and spread all kinds of rumors, no matter how bizarre, improbable or impossible they are.

This has been extremely difficult for me, my family my staff, and my friends. Although every instinct drove me to fight back, I chose instead to focus on my work. No due process, no telling my side of the story, trying (with mixed results) to not react when people berated me on social media.

However, a small group of about 6-8 people has now taken to showing up at my events, storming in, screaming obscenities at people, and holding up horrific and defamatory signs. They, led by a convicted perjurer, are also posting provably false stories on social media, circulating them to my colleagues, and demanding that I be uninvited to events.

In the next couple of days, I will file a lawsuit for defamation in the Court of Common Pleas of Philadelphia County against some of the leaders of the effort to defame me. Everyone involved, including myself, will testify under oath and the truth will be revealed. Further, I am prepared to take whatever additional legal steps are necessary to clear my name.

This is not the course I want to take, but I have no choice. Think of what you would do under similar circumstances. I have spent my career as a lawyer, an activist and a legislator fighting injustice. This is an injustice. And it’s time that I fight for myself as hard as I’ve fought for others."