Heroin is cheaper and easier for young people to obtain, than alcohol. That’s just one startling statistic released Tuesday during a press conference at t...

Heroin is cheaper and easier for young people to obtain, than alcohol. That’s just one startling statistic released Tuesday during a press conference at the State Capitol in Harrisburg. Members of the Center for Rural Pennsylvania released a report detailing just how bad the heroin problem is in Pennsylvania. The problem crosses all economic and racial boundaries. 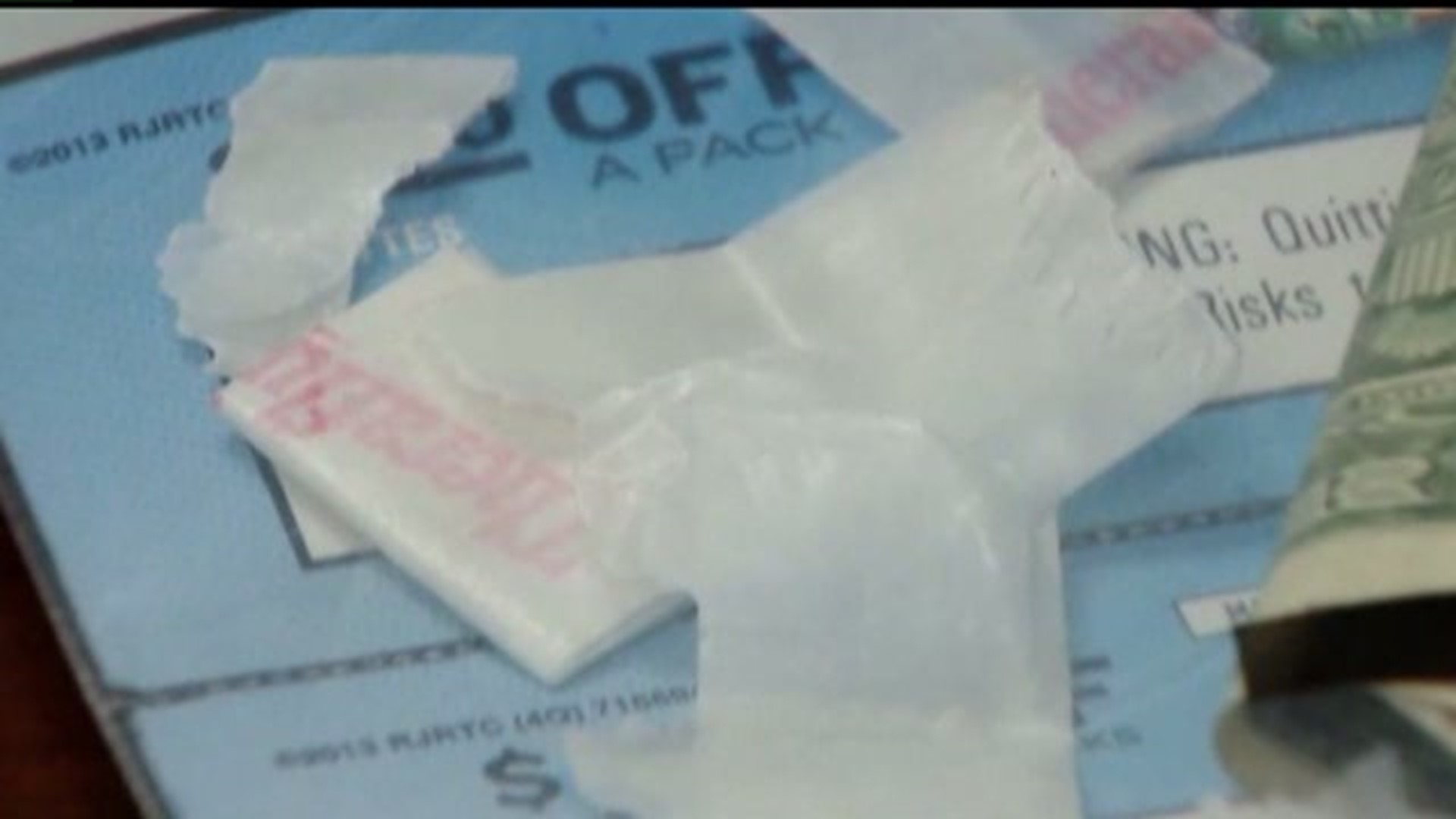 Here's another statistic: 70% of the people sitting in prison have a treatable substance abuse problem. "We cannot arrest our way out of this problem," said Senator Gene Yaw, who is the Chairman of the Center for Rural Pennsylvania.

The report details issues and recommendations from a series of hearings held around the state this summer. Lawmakers said people in the commonwealth are in danger. They're calling for more public education and better treatment for addicts.

"We don't send them away for 30 days, and then come back and they're cured. It doesn't work that way," said Sen. Yaw.

"Now we have a sort of, road-map. We know where we want to get to," said Senator John Wozniak who serves as the Vice Chairman for the Center for Rural Pennsylvania.

The group also called for immediate action on several bills. One would create a statewide prescription drug data base to monitor how many prescriptions patients are given.

"We currently have no way of monitoring how many prescription drugs are being written and dispensed to patient," said Dr. Charles Barbera.

"We at the same time have to change the cultural perspective that for every pain in life, there is a prescription drug," said Rep. Mirabito.