Repeal of Affordable Care Act could be disastrous for hospitals

HARRISBURG, Pa. — Hundreds of thousands of Pennsylvanians could be left without health insurance if the Affordable Care Act is repealed. For some people w... 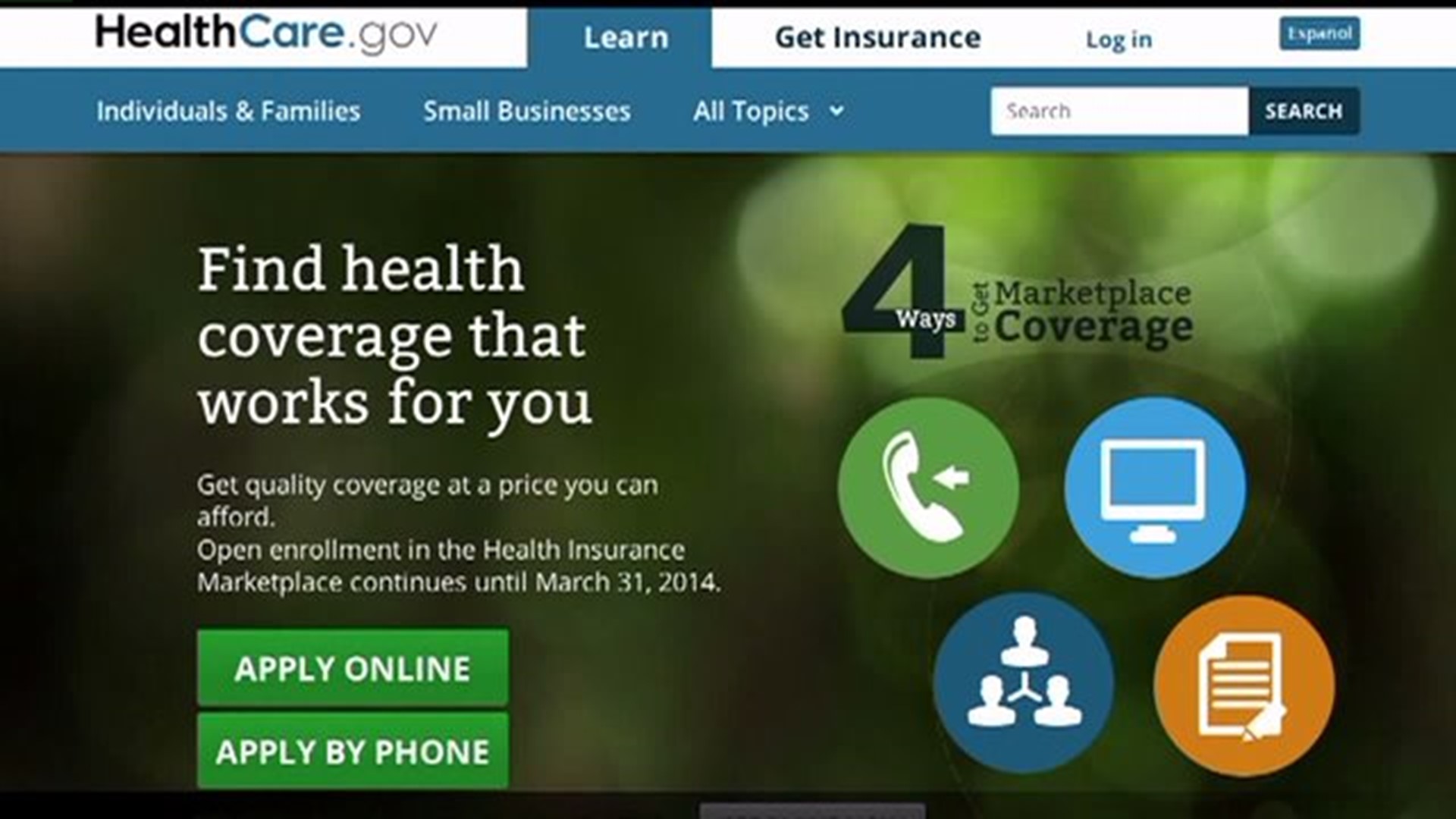 HARRISBURG, Pa. -- Hundreds of thousands of Pennsylvanians could be left without health insurance if the Affordable Care Act is repealed.

For some people who work at hospitals, they said the effect of that could be disastrous.

The potential repeal of the ACA has health center employees in the Keystone state uncertain about the future.

The Hospital and Healthsystem Association of Pennsylvania officials said the passing of the ACA was positive for hospitals.

Paula Bussard, the chief strategy officer for HAP, said, "We know that individuals having health insurance coverage are more likely to access primary and preventative care, and certainly then when they enter the health care system, providers are going to be paid."

Bussard said with the potential repeal comes potential disaster for some Pennsylvanians, especially those using Medicaid.

"Pennsylvania is one of 31 states that expanded Medicaid. So we have a larger number of individuals that will lose coverage in a repeal," she said.

Healthcare experts said getting rid of the law without a new plan is dangerous.

"As a state we have a very high rural population and a very high elderly population, so a repeal without replacement would have significant impacts there as well," Bussard said.

She thinks a big change could have an impact on jobs here in Pennsylvania.

"You de-stabilize that part of the economy, that can be hospitals struggling to provide services, and it would have a ripple effect in the community economically," she said.

Ultimately hospitals will have to wait to find out what Republicans have in store for health care.

"It is important for individuals, health care providers, health insurers, state governments to know what the replacement is before the repeal," she said.

Republicans said they will convert federal funds for Medicaid into block grants, which would give money back to the states.

Healthcare officials said the specifics of how much money each state gets is unclear.