HARRISBURG, Pa. — State house leader Dave Reed is officially running for congress but his decision comes at a time when districts are facing a somewhat un... 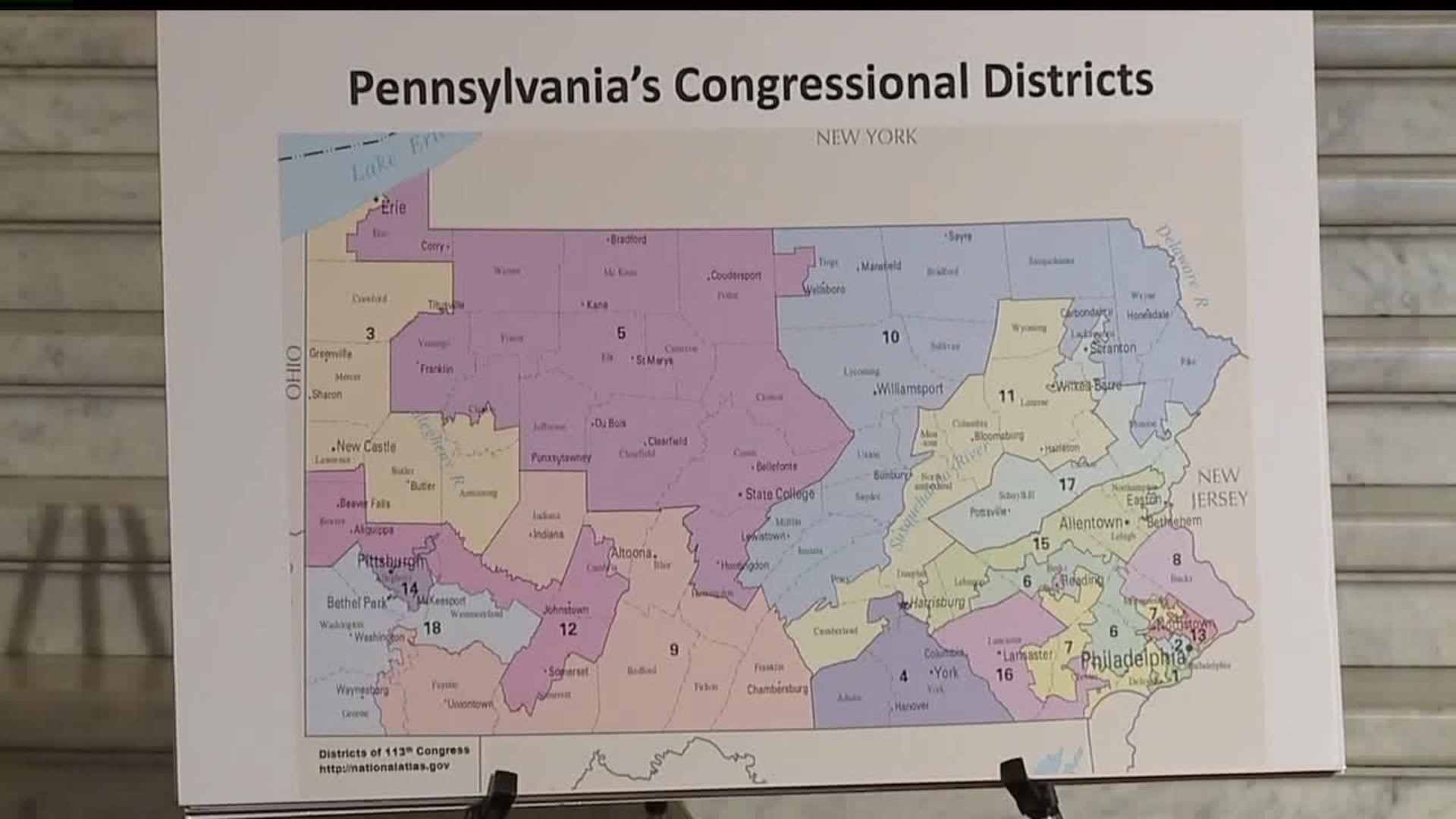 HARRISBURG, Pa. -- State house leader Dave Reed is officially running for congress but his decision comes at a time when districts are facing a somewhat uncertain future.

"I don`t think it`s the ideal situation, but the courts decided what they decided and we all have to live with it and we`re all under the same conditions," said Dave Reed, State House Majority Leader.

"Everybody has the same concerns, whether it be in the 9th district or across the entire commonwealth," added Reed.

Senator John Eichelberger, who is running against Reed says potential changes raise a lot of questions.

And there are other concerns.

"I`m very very concerned about the direction of the court as an activist left leaning court, they`ve intervened in this wrongfully," said Eichelberger.

Sarah Niebler, assistant professor of political science at Dickinson College says there are two issues: The time they have and the way in which it will be done.

"Individual members in the leadership will probably have more of a say than they would have otherwise," said Sarah Niebler, assistant professor of political science at Dickinson College.

Regardless of the circumstances, the candidates will forge ahead with their campaigns.

"I`ve already told our caucus and the democratic caucus that I will not be a part of drawing the lines," said Reed. "That will be for others to take care of," he added.

"I`m looking forward to a good debate as we work through the issues," said Eichelberger.

If the courts don`t find the map acceptable, the state`s highest courts will draw a new map.