A celebration in Enola- marking one year since medical marijuana became available in Pennsylvania. “It’s hard to believe that a year ago in this very room was s... 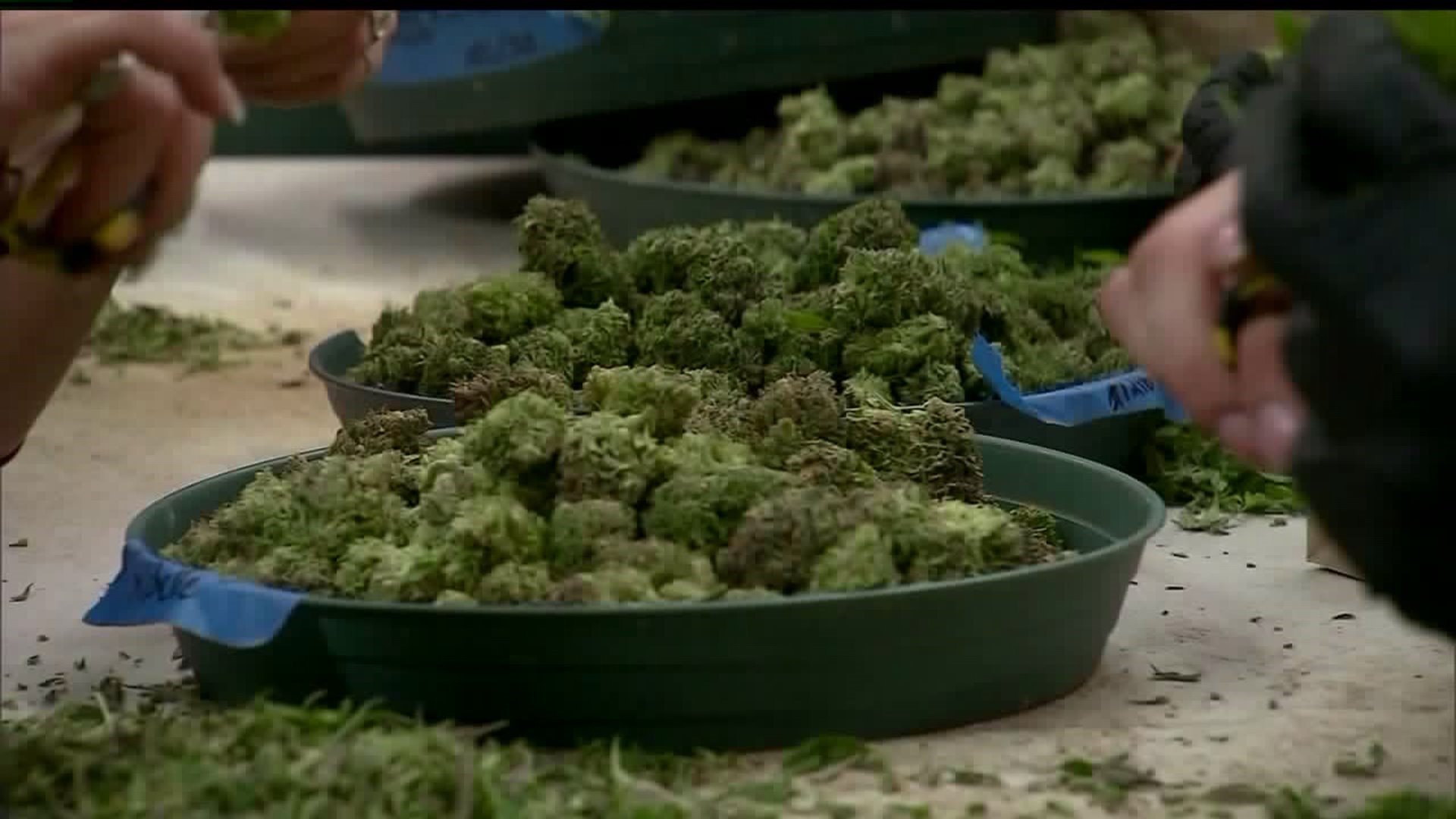 A celebration in Enola- marking one year since medical marijuana became available in Pennsylvania.

“It’s hard to believe that a year ago in this very room was sawdust and ceiling tiles on the floor, and today there’s literally hundreds of patients here, most of which we’ve helped in very significant ways,” said Eric Hauser, CEO of Organic Remedies.

Hauser says it’s been a whirlwind year that calls for celebration.

He opened his doors for grower processors and other industry professions to come explain what they do to both the patients and the general public.

“We had several hundred people here, I think we might have gotten in trouble with the township because we had so many cars here. Overwhelming response,” said Hauser.

But as one anniversary is celebrated, another, perhaps monumental, breakthrough in the marijuana industry may be sitting on the horizon.

Lt. Gov. Fetterman made a stop in Mechanicsburg Wednesday night- the second stop in Central Pennsylvania as he speaks to residents about the possibility of legalizing recreational marijuana.

“I am pro legalization of marijuana because I have treated alcoholics, heroin addicts, crack addicts, I have treated people who are addicted to meth, all those drugs. Marijuana is the least harmful of any of those,” said one resident.

And while the future of recreational marijuana in Pennsylvania is still uncertain, Hauser says he thinks this can only help the budding industry.

Lt. Gov Fetterman will also be making a stop in Perry County after Tuesday night’s meeting was canceled due to bad weather.

A date for that has yet to be announced.