READING, Pa. –  A couple wanted on a homicide charge in Berks County in the starving death of their three-month-old son are arrested in Lancaster County t... 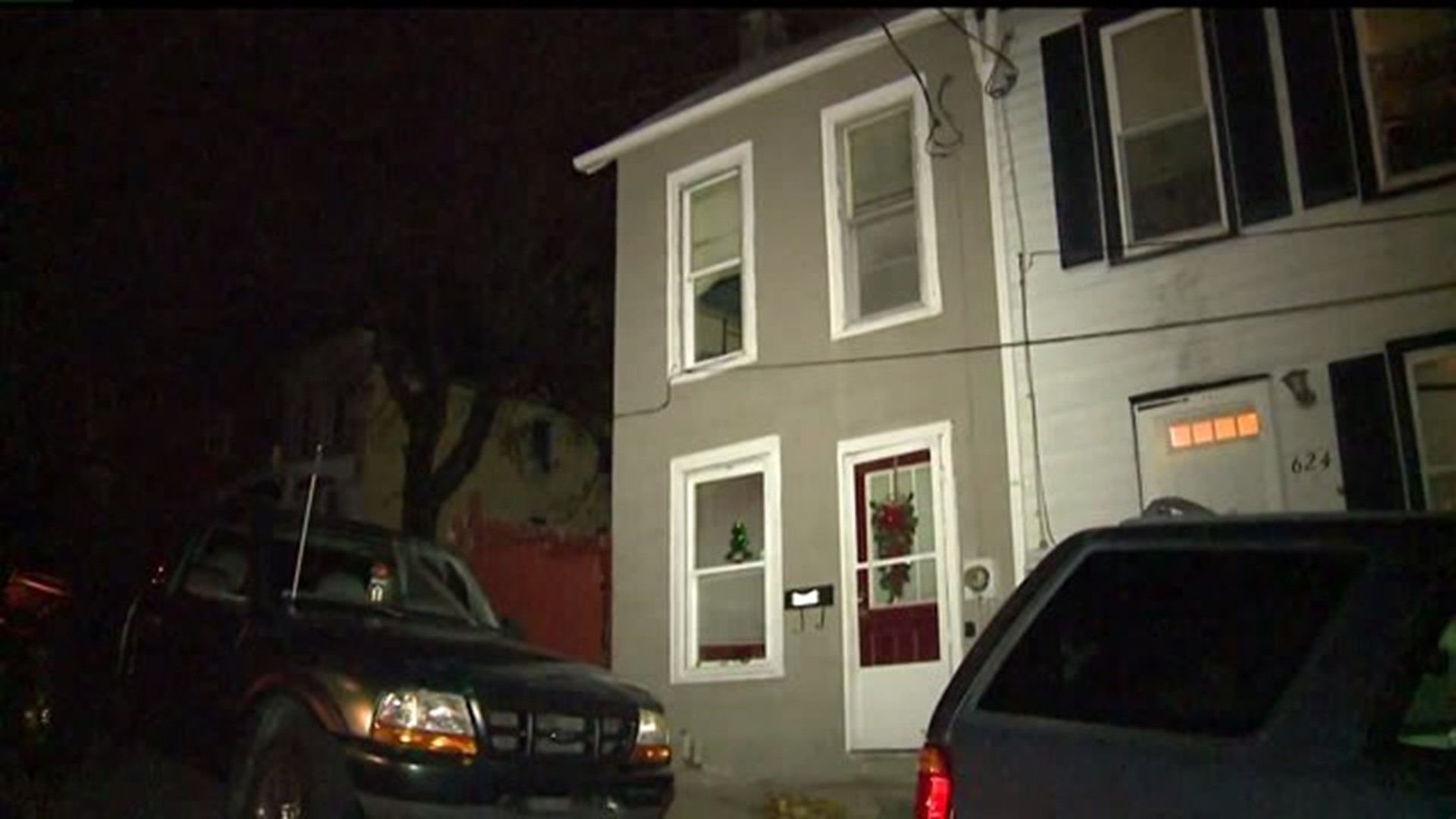 On December 7, 2015, the Reading Police Department initiated an investigation into the death of the infant after police received a call for an unresponsive child at a home in the 600 block of S. 17 1/2 Street. When officers arrived on the scene they discovered that the child had died.

According to lead investigator John Carrasquillo, the child's mother Patricia Snyder, said that after her husband had left for work at 4 p.m. she placed her son in his bouncer.  At about 5 p.m. she changed his diaper, fed and burped him and then placed him in his bassinet. At about 6:30 p.m. the child began to cry so she picked him up and held him until he fell asleep. She then placed him back in the bassinet. At around 7 p.m. she feed her other two children, ages one and six.  While feeding her one-year-old, the six-year-old who had gone upstairs began screaming. She ran upstairs and found her baby unresponsive in the bassinet. She began performing CPR and called emergency from a touch pad system installed in the home.

During the investigation it was learned that the cause of death was from Acute Doxylamine Toxicity and Chronic Nutritional Neglect (starvation).  Doxylamine is an over the counter antihistamine found in cold remedies.  There were also signs that the child had been physically abused.

On November 15, 2016, Criminal Investigator Carrasquillo obtained warrants for the arrest of Charles and Patricia Snyder charging the couple with 3rd degree Murder, Involuntary Manslaughter, Simple Assault, and Endangering the Welfare of a Child.

Following arraignment Patricia and Charles Snyder are being held on $500,000 each.