The Pennsylvania Department of Corrections said Thursday it found no evidence of misconduct or policy or rule violations that “would have reasonably affec... 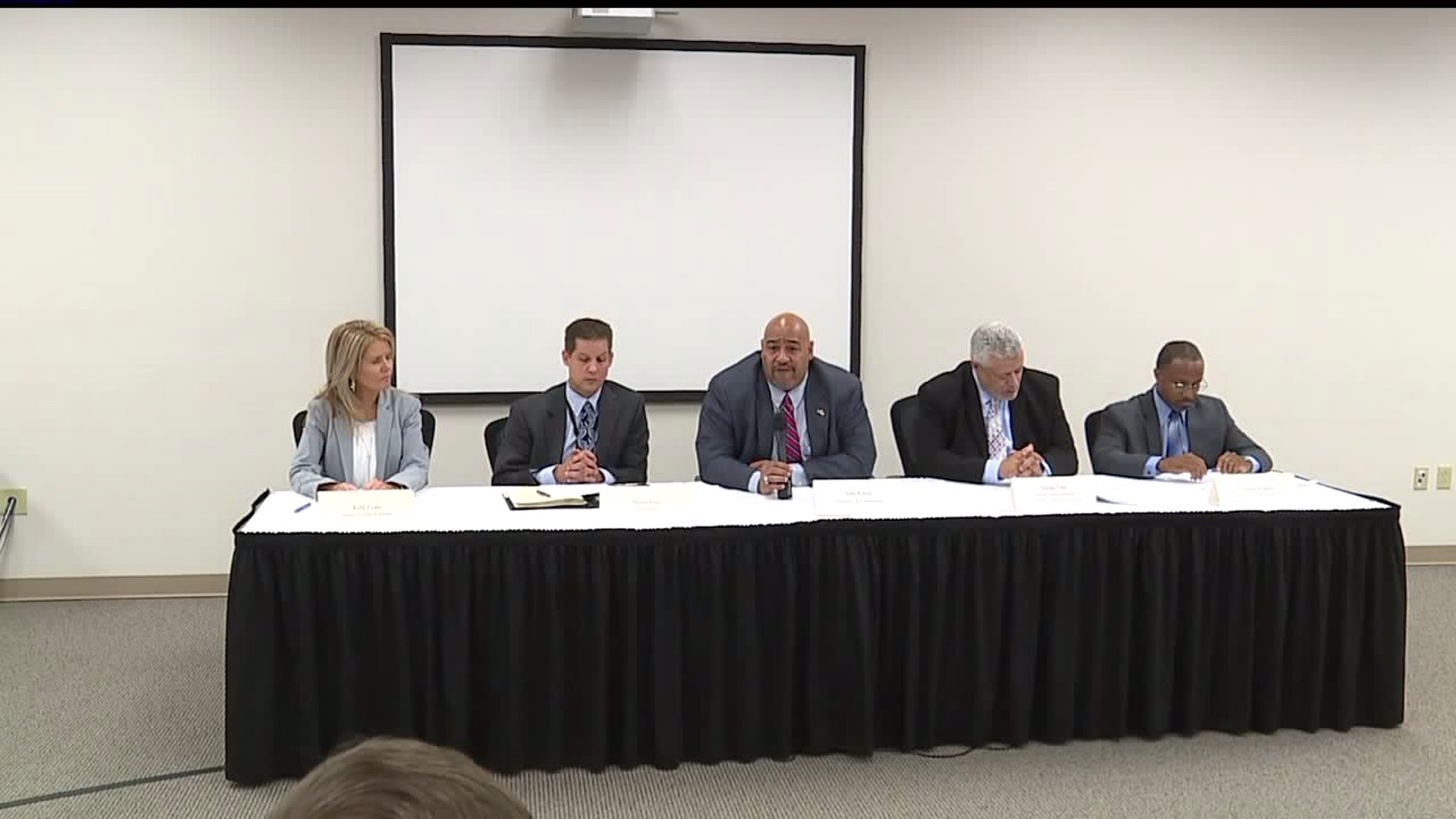 The Pennsylvania Department of Corrections said Thursday it found no evidence of misconduct or policy or rule violations that "would have reasonably affected the outcomes" of five homicide cases involving parolees that occurred across the state in July, including one in Dauphin County and one in Lancaster.

In a 33-page report summarizing its review of the parole process involving the suspects involved in the homicides, the DOC said there is "no indication of any alarming trends with regard to parole releases or arrests."

The DOC said it did identify gaps in policies and practice that should be addressed, including:

The DOC initiated a review of the parole process after five homicide cases involving parolees occurred in July. Those cases involved:

Department of Corrections Secretary John Wetzel called each one of the murders "a tragedy," at a press conference, and said the goal of the review was to determine whether there were any shortcomings in each case individually and to identify whether there are any themes or policies that should be modified to make such events less likely.

“Our review identified no evidence of misconduct or policy or rule violations that would have reasonably affected the outcomes in these cases,” Wetzel said. “It also found that, within the last 10 years, the parole grant rate for violent crimes has decreased and rearrest rates of parolees are relatively stable. There is no indication of any alarming trends with regard to parole releases or arrests.”

Wetzel also said that the DOC, under direction of Executive Deputy Secretary for Community Corrections and Reentry George Little, is in the process of reviewing ALL active parole cases –33,827 individuals -- to ensure they are being supervised at the proper level. It is expected that this review will be completed within 60 days.

The following recommendations were made and will be implemented, according to the DOC:

The following legislative action is recommended:

The Pennsylvania State Corrections Officers Association originally called for an independent review of the parole system.

They renewed their call for an independent review on Wednesday.

“While we cannot comment on a report we only just received, the PSCOA reiterates its call for an independent examination into Pennsylvania’s parole process. A recent spate of murders allegedly committed by parolees demands our commonwealth do more than just trust the DOC to address these horrific crimes. The department’s contention that the number of murders allegedly committed by parolees has been consistent isn’t a defense; it’s a condemnation of a system that is letting too many violent criminals out of prison and putting Pennsylvanians at risk.

“The loss of one life is one too many. Pennsylvania shouldn’t ignore an inmate’s violent history simply because they learn how to game the system to make parole. Separately, we understand inmates are being coached on what to say in their parole hearings. We also understand that parole officers are being told not to bring parole violators back to jail for violations. Serious consideration must be given to slowing down the parole process until a thorough, independent review can be completed. Lives of innocent Pennsylvanians depend on it.”