HARRISBURG, Pa. – A report of long-term sustainability of Pennsylvania’s State System of Higher Education is released by the RAND Corporation. The r... 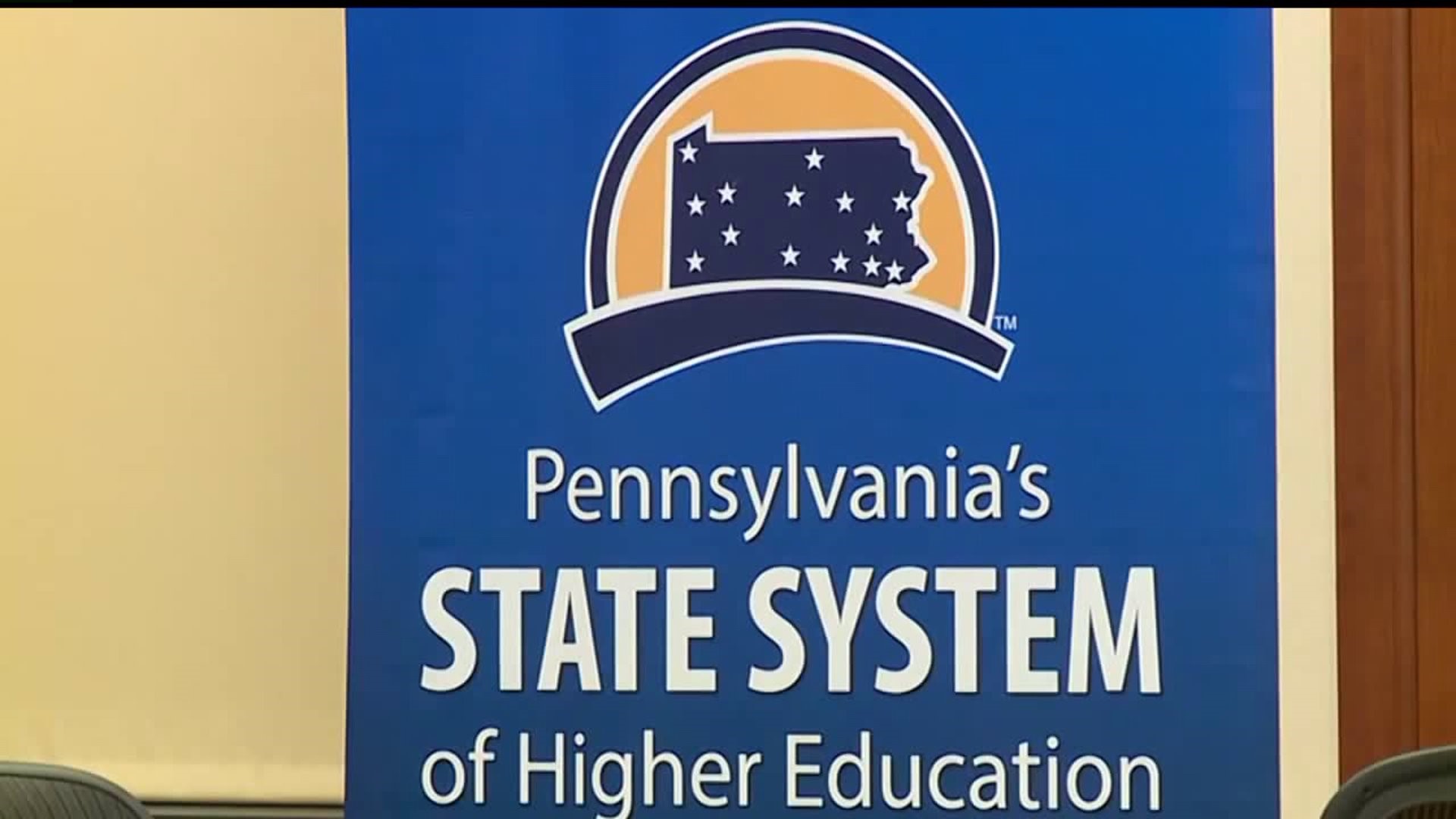 Declining college enrollment and limited public financial support are listed the two big external factors threatening long-term sustainability of the 14 universities in Pennsylvania's State System of Higher education. The study points out nearly all Pennsylvania counties will see a decline in the college aged population through 2030. As of 2016, 11 of the 14 state system universities are operating in a deficit.

The RAND team says the five options they presented will increase flexibility and responsiveness across state universities. They are listed below:

The 14 universities that could be affected are: