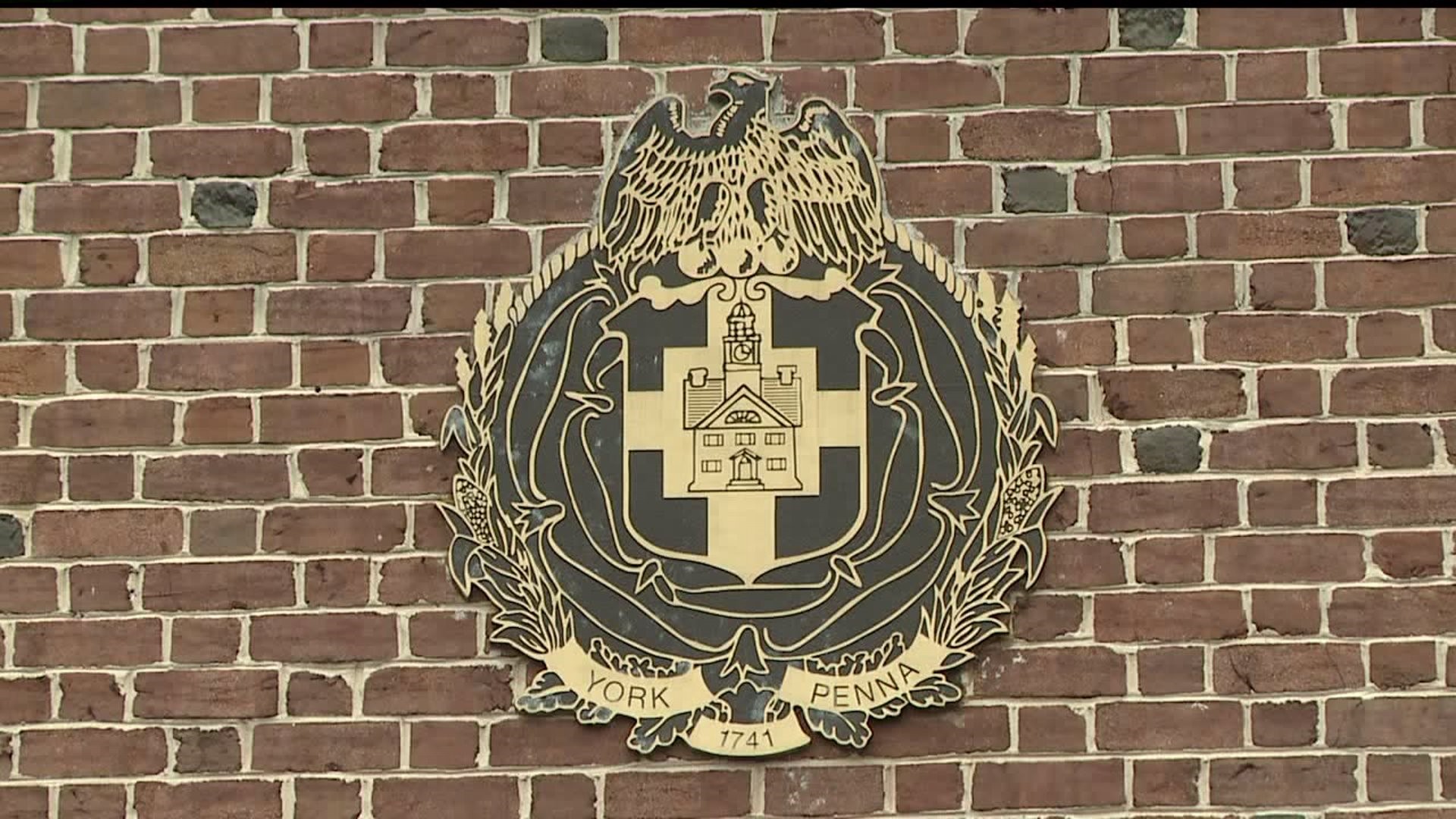 YORK, Pa. - It's been almost two weeks since police charged Brandon Anderson, 30, with misdemeanor simple assault stemming from an incident between him and his mother, Mayor Kim Bracey.

All indications are it's a devastating case. In a statement late last week, Bracey said her son is battling an opioid addiction and requested privacy as they handle the matter as a family.

But perhaps complicating the situation is the fact that Anderson is a city employee. Granted, Anderson began work at the city before Bracey became mayor, but while that may bring up red flags for some about potential conflicts of interest, ethics experts say it can be avoided relatively easily.

"They could write to the commission seeking an advisory of 'What are my limitations or what can I do to avoid a conflict of interest as it would relate to a family member,'" said Robert Caruso, who directs the State Ethics Commission.

Caruso would neither confirm nor deny that an investigation into conflicts of interest has been launched, nor whether anyone had filed a complaint, but said many similar investigations have taken place into elected officials with family members who work for the official's municipality.

"Once our people go out and initiate an investigation, they will see 'Oh, here's a memo that's been on file with the municipality for five years, saying this individual will not have any influence or will not participate in any actions relating to the family member,'" he said anecdotally.

The existence of such a memo in this case is unknown, as questions about this case beyond the statements made earlier this week by Bracey, city officials and police have generally been met with silence.

Whether any information can be gleaned from such a document could be dependent upon interpretation of the state's Right-To-Know law.

"I think there are some areas of the law where agencies are are much more likely to deny access than to grant access, and personnel records and personal information is one of them," said Melissa Melewsky, a media law attorney with the PA Newsmedia Association in Harrisburg.

There is a bare minimum that municipalities have to provide under the law, but additional transparency is up to the municipality.

"In cases that are particularly high-profile, agencies often exercise discretion to release additional information, even if it's not required by law," Melewsky said.

FOX43 has filed a Right-To-Know request with the City of York in connection with this case.

As for Anderson, a preliminary hearing originally scheduled for Friday was continued to November.