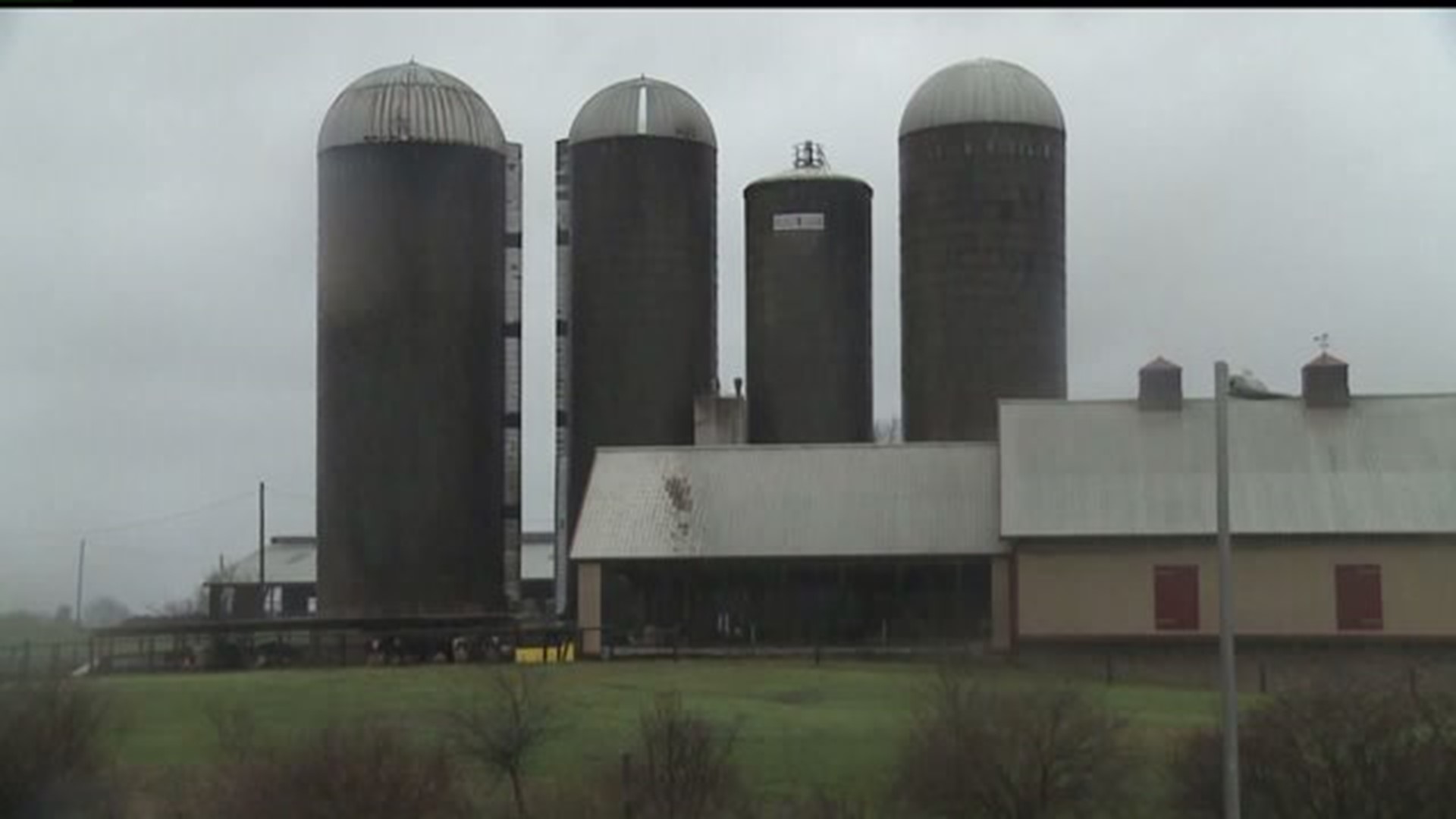 The proposed mixed-use Oregon Village development would have allowed the owners to build a larger market and restaurant for the dairy, but also called for a hotel, office and retail space, and more than 500 houses and apartments.

"Our ultimate conclusion was that the applicant had not met the burden under our zoning ordinance to meet several of the technical and specific requirements," Commissioner Sam Mecum, who made the motion to deny the proposal, said. "It is in an agricultural corridor at the green end of Manheim Township. Some people feel very strongly and fervently about this issue."

Those people filled the township's commission chambers Monday night, applauding once the project was denied.

Many are part of a grassroots effort called Respect Farmland, which fought the development at every turn.

"You should not in any way shape or form disturb that which is supposed to be permanent preservation of a farm," Mary Haverstick, a documentary filmmaker who led the effort, said. "We just didn't think that we wanted to see any kind of precedent in Lancaster County where that is ever overturned."

Activists argued the project, which is currently surrounded by farmland, was a bad fit for the community.

"The fact that Oregon Village had 50 houses over 300 years and that this project was going to build close to 600 dwellings in a couple of years, you're talking about obliterating a small town and making it something completely different, basically a suburb," Haverstick said.

The developers will have an option to appeal to county authorities or can choose to make changes to the project and start the process once again.