MANOR TOWNSHIP, LANCASTER COUNTY, Pa.  — A  proposed Manor Township ordinance in Lancaster County is aiming to lessen the penalties for possession of smal... 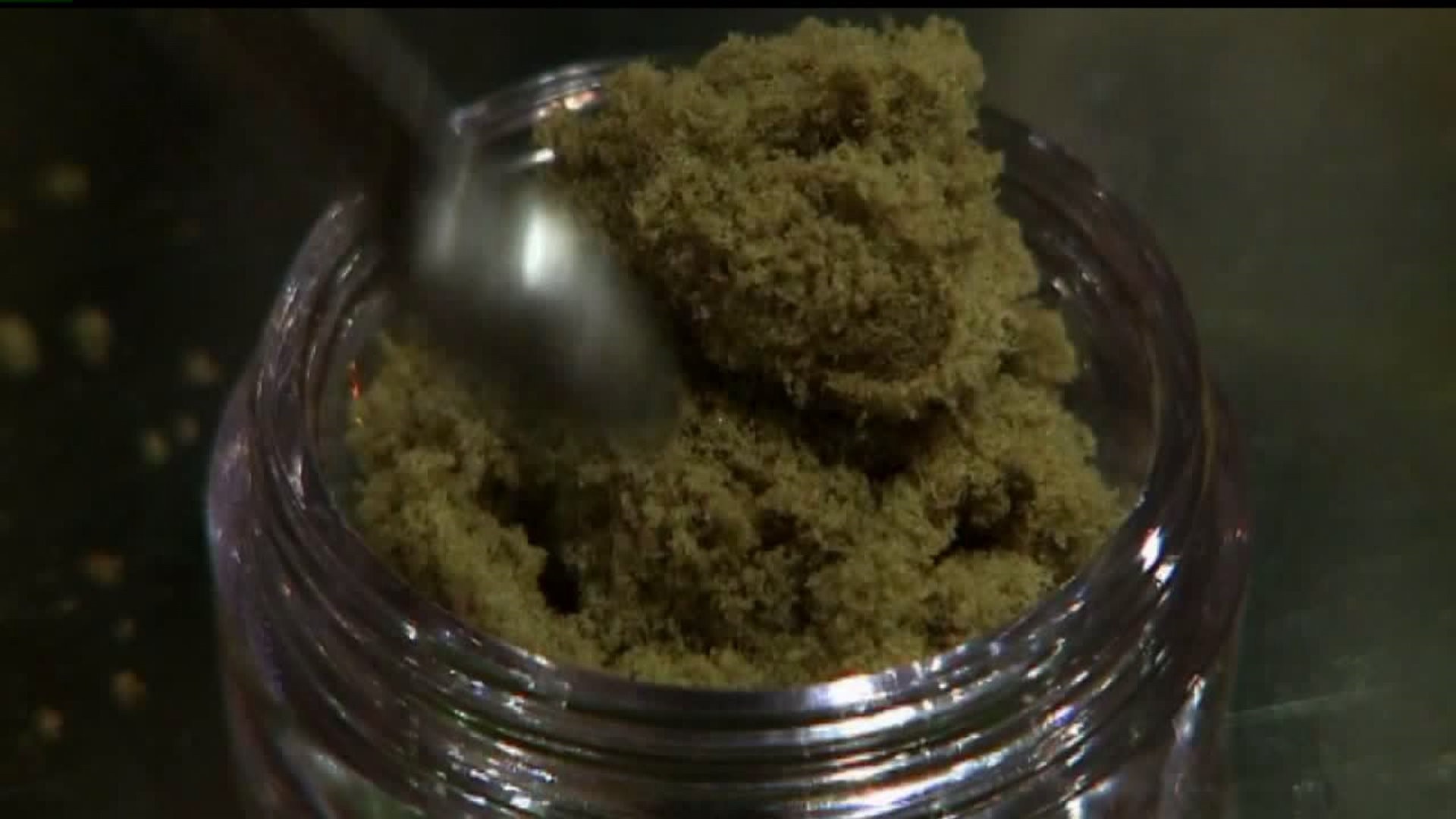 MANOR TOWNSHIP, LANCASTER COUNTY, Pa.  -- A  proposed Manor Township ordinance in Lancaster County is aiming to lessen the penalties for possession of small amounts of marijuana.

Manor Township officials confirmed the proposed ordinance is in its beginning stages of discussion.

If passed, marijuana possession of 30 grams or less would change from a misdemeanor to a summary offense.

Some people in the township say they have mixed feelings about the possible ordinance.

“It should be ticketable but that’s about it,"said Frank Perugini. " As long as they aren’t driving and doing it," he added.

Other people believe small amounts of marijuana should not be a concern.

“I think there should still be strong penalties for someone who has large quantities," said Pete Meli.

"There’s definitely bigger issues to focus on like filling the prisons and the time that cops are spending with that. The larger amounts I agree with my husband, that should be something that the police are focusing on," said Amy Meli.

A Manor Township man, who asked to keep his identity private says it’s a bad idea.

“Any small amount they should pay the price. I think it will be a big mistake. It will just lead to bigger amounts of marijuana, cocaine or whatever the next drug may be. Next thing you know the poor people are are addicted and they just ruin their whole life," said the man.

A meeting to discuss potential fines is scheduled in two weeks at the Manor Township offices.