HARRISBURG, Pa. — Obtaining recreational marijuana legally in the state of Pennsylvania is in the works. On Wednesday, State Representative, David Delloso... 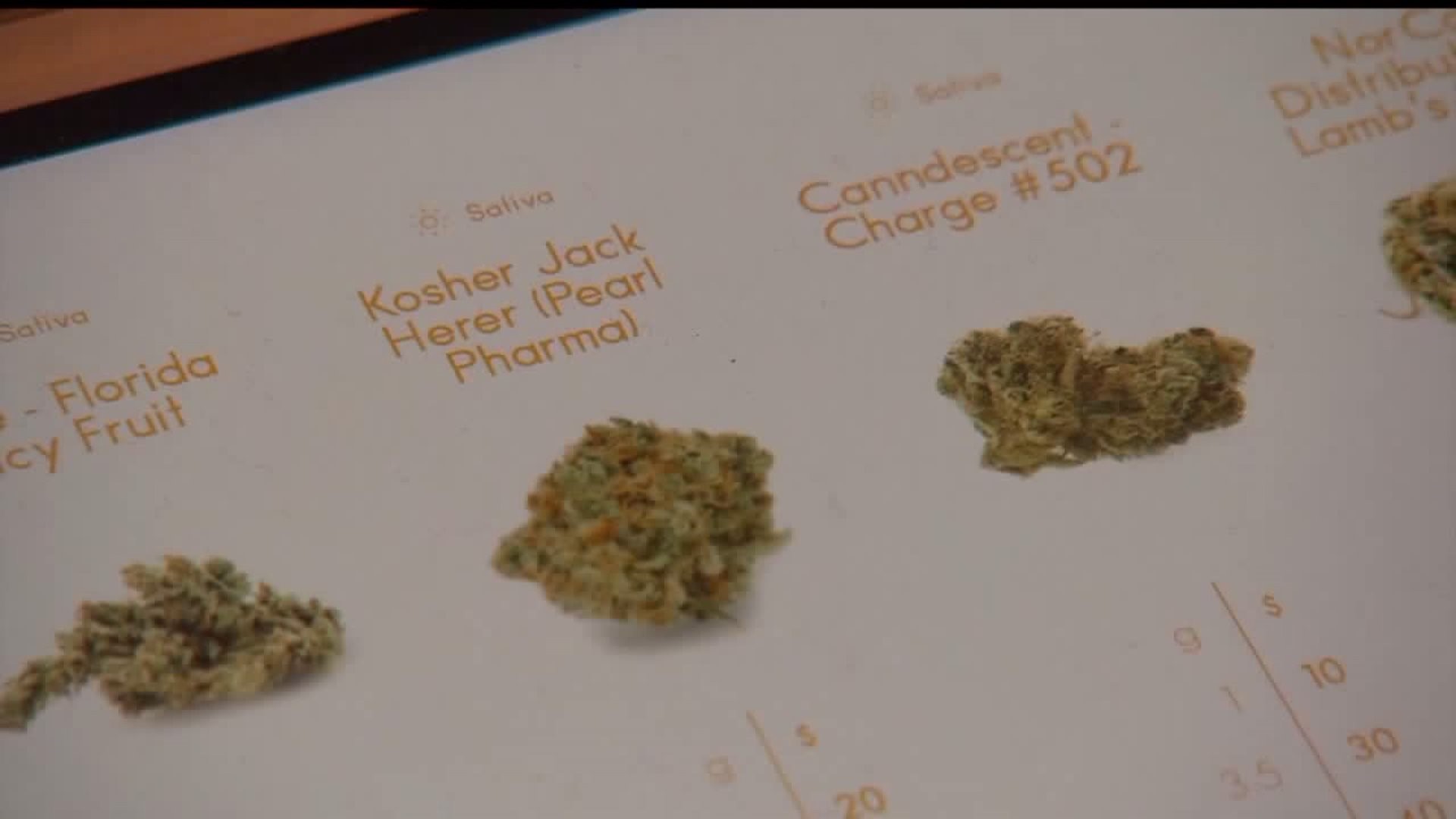 HARRISBURG, Pa. -- Obtaining recreational marijuana legally in the state of Pennsylvania is in the works.

"I would think that they probably have more control over it a lot better," said Brian Holtzapple of York Township, York County.

Lawmakers who are in support of the bill say Pennsylvanian's would see a tremendous boost in the economy.

"They're going to put corner stores up that aren't going to provide families sustaining jobs, and all of the profits are going to leave Pennsylvania," said State Rep. David Delloso (D), Delaware County.

According to Pennsylvania's Budget and Policy Center, legalizing recreational marijuana has the potential to create more than 18,000 new jobs and bring in around $581 million a year for the state in new tax revenue.

"It is time for us to not just have a conversation but sit down and really look at details on how we can do this in Pennsylvania understanding that the support is there, the revenue will be there for us and we could do a lot of good things with those resources," said State Rep. Jordan Harris, (D) Philadelphia County.

While there are still people have reservations about the bill, the idea of getting property tax relief seems to be a game changer for some.

"The states that already legalized it, it's a tremendous tax increase and I'd love for them to do away with the way the taxes are now," said Bob Baum of Spring Garden Township, York County.

However, not all Republicans are on board.

There have also been talks of getting rid of the entire state liquor control system, which would be an issue.

"It doesn't matter to me where they would sell it just so that we would have it," said Carrie Schweitzer, Marietta, Lancaster County.

“As an administrative agency tasked under current law with responsible, effective, and efficient regulation of the sale of wine and spirits in Pennsylvania, we generally leave policy discussions regarding the future of this agency up to the General Assembly and the Governor," said Shawn Kelly, Press Secretary for the Pennsylvania Liquor Control Board. "If, however, a new law presents the PLCB with additional or different duties and responsibilities, we would adapt accordingly.”

The bill is currently headed to the House Judiciary Committee.