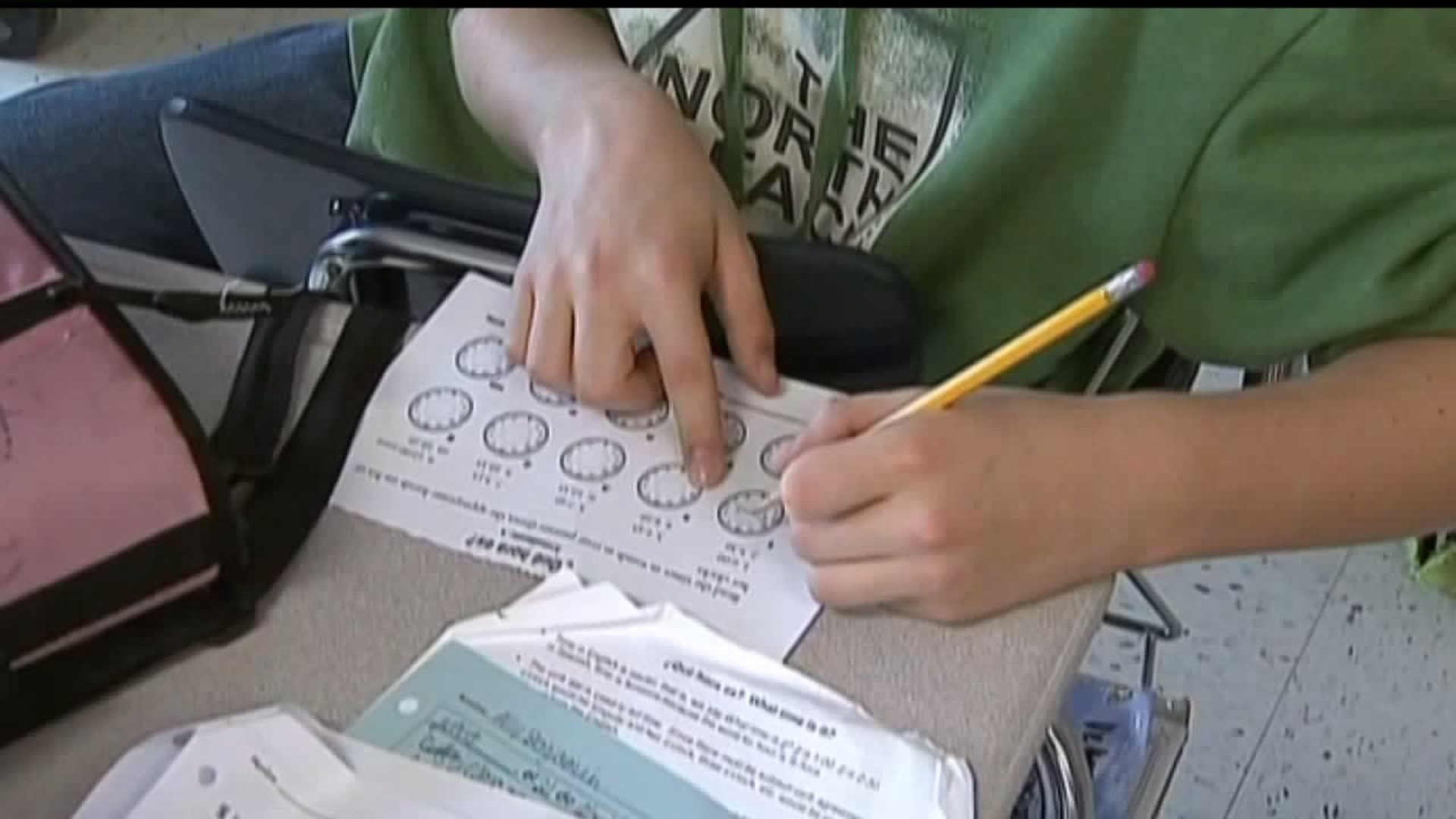 Her proposal would give school districts across Pennsylvania up to five flexible-instruction days, where school work is sent to students to work from home.

They would be used if school was cancelled, such as severe weather, mold, or other circumstances..

Students would be able to access schoolwork online or materials would be physically sent home with them.

It's an idea that several districts in York County, including the Central York School District, opted into during the pilot stage last school year.

Phillips-Hill said she received positive feedback from districts about the program and wants to try give the option to all districts.

"This is not a mandate. School district don't have to utilize a flexible instruction day. But it gives them the option because there are unforeseen circumstances that school districts have to face," said Phillips-Hill.

She explained the five days could lessen needed make-up days due to cancellations.

For example, if a district needed seven snow days, it would only have to make up two days, using the five flexible-instruction days during the year.

Her concern is equity across the commonwealth, saying some school districts will be better equipped to use the days while leaving others behind.

"Then you end up with a situation of haves and haves not, which, unfortunately, we have in our public schools across the state and I don't think that's fair," said Baum.

She said she worries primary school students would be faced with "busy work."

With questions on how districts with less access to internet or appropriate devices could manage the flexible instruction days, she thinks students won't get the lessons they're supposed to get.

Rep. Phillips-Hill said this proposal is not meant to replace in-school learning with mobile or online instruction.

Baum said she believes more school funding should come first before creating these types of options.

Annette Gray, a spokesperson for the Pennsylvania School Boards Association (PSBA) issued the following statement: "To have lawmakers looking at education in a way that allows for adaptive and creative instructional options when the need arises, is a positive step. Preparing children to learn adaptively and flexibly is aligned to the approach of many businesses today, which have ranging policies that outline employees’ ability to work remotely. Instilling traits that may help create career-readiness for students is all a part of educational success."

For more information on the proposal, follow the link here.