“I got my first cigarette, probably from a friend, I would think,” said David Fragoza. Fragoza says he began smoking cigarettes at 18 years old – the curr... 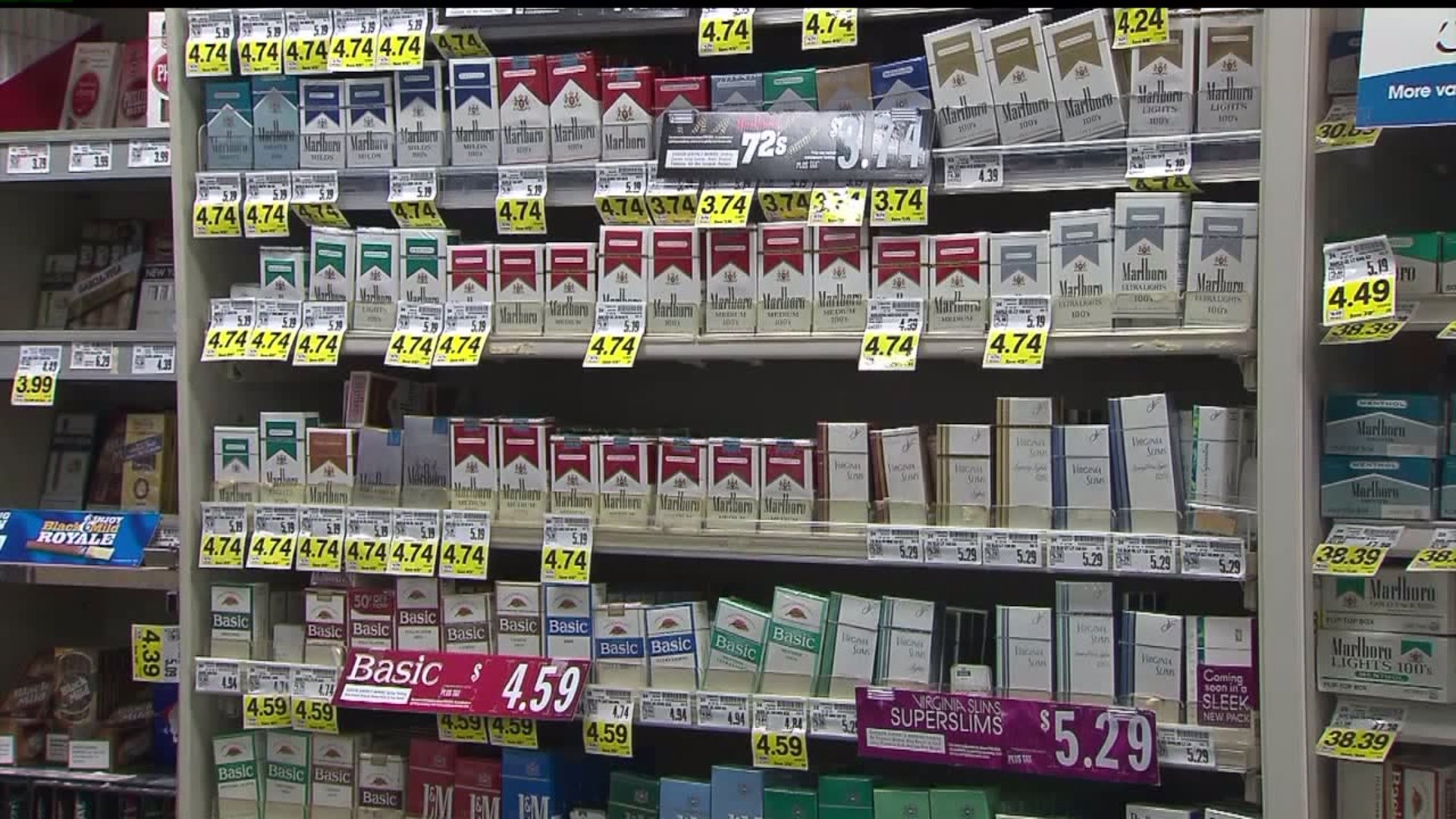 "I got my first cigarette, probably from a friend, I would think,” said David Fragoza.

“Everybody was smoking. It wasn’t a big thing back then,” said Fragoza.

But a new bill could raise the minimum age to 21.

“What we’re trying to do is stop putting it into the hands of younger kids,” said Sen. Mario Scavello.

Sen. Scavello says he began working on this bill after hearing from teenagers saying cigarettes can add even more stress to growing up.

“It’s the peer pressure to the younger people when the older teenager hands them a cigarette,” said Sen. Scavello.

But some people like Fragoza don’t believe changing the law will make any difference.

“You’re a legal adult. You’re able to vote. You’re able to do other things. So I guess you should be able to make the choice whether you want to smoke or not,” Nathan Grumbine of Harrisburg.

But other people think it’s a great idea.

“Once you’re 21, you’re not at school so you can’t give them to the younger ones. That’s all that matters, because that’s where it starts. With the young ones,” said Chris Ramos of Harrisburg.

“Being older, and smoking at a young age, I know that it’s not good for you. So 21 would be a good age,” said Shawn Reid of Harrisburg.

So far the bill has gained bi-partisan support, and is also backed by Governor Tom Wolf.

And Sen. Scavello says he feels it’s his duty as a lawmaker to help young people make good decisions for their future.

“Decisions that you make today, you’re going to be remembering for the rest of your life. It isn’t like it may cause, it will cause,” said Sen. Scavello.

The bill will officially be introduced on Monday, and will be reviewed by the Judiciary Committee.

It would then go a vote in the house and senate.