HARRISBURG, Pa. — After recent school shootings in parts of the country and more than a dozen threats made against school districts here in Central Pennsy... 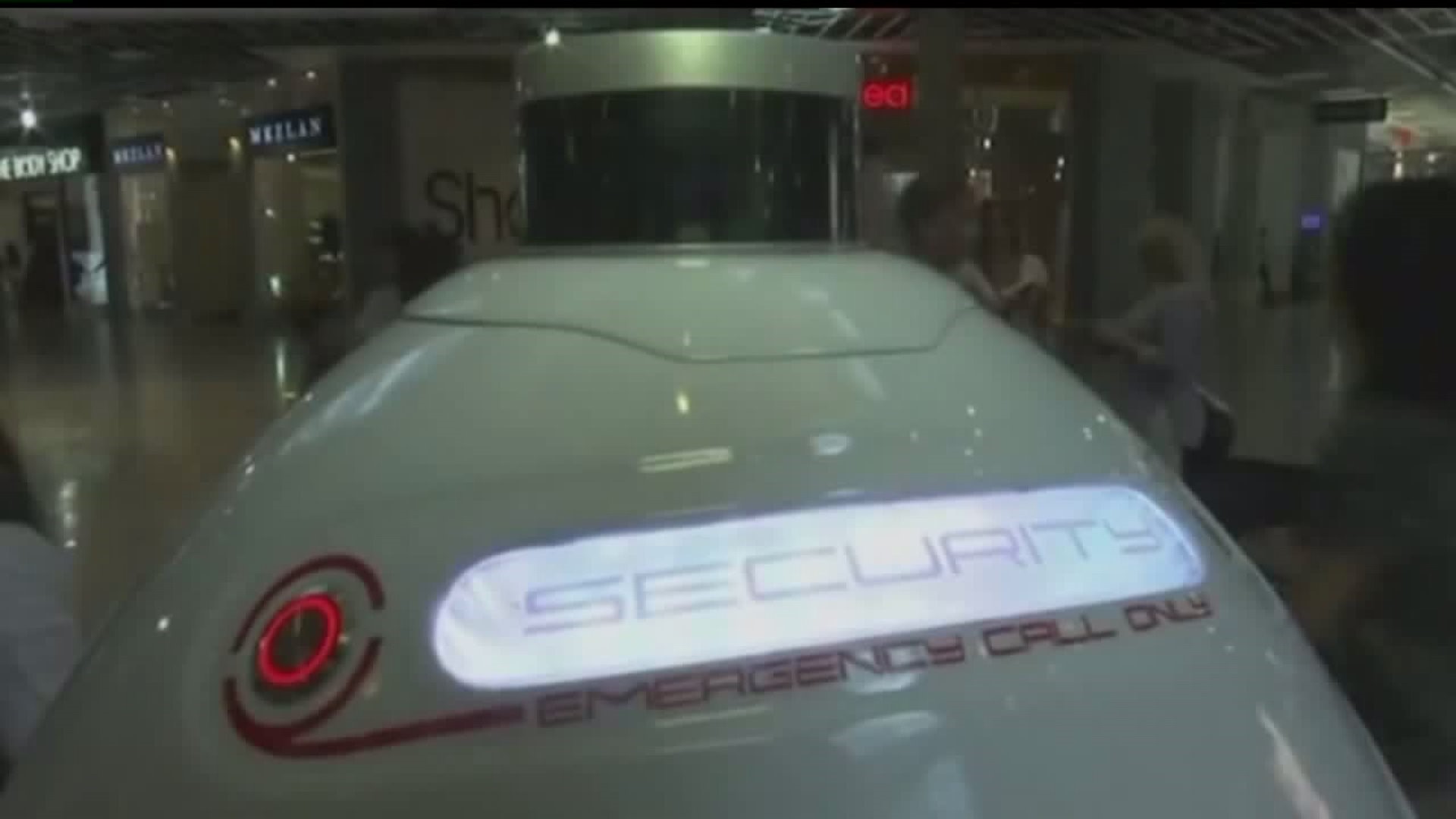 HARRISBURG, Pa. -- After recent school shootings in parts of the country and more than a dozen threats made against school districts here in Central Pennsylvania, many wonder how safety within schools could be improved.

A professor from Harrisburg University says he knows something that could help: technology.

Advanced technology is right at our fingertips, and Ron Jones, a cyber security professor at Harrisburg University says lawmakers should be pushing to have it within our schools.

"I don’t see anybody in any political spectrum standing up, making that kind of profound statement," he said.

Jones says technology like facial recognition could save lives.

"It’s used everywhere. It’s in your phone. It’s on Facebook," he explained.

Cameras with that capability could take photos of everyone in a school and determine, based upon a school database, who belongs, and who doesn’t.

If a threat were to come from someone allowed in a school, that’s where Jones says artificial intelligence would be beneficial.

"It can monitor thousands and thousands of people at any one time and look at their behavior to see if they’re changing, and are they going to be a threat to other people in the building or the facility," explained Jones.

Jones says robots equipped with artificial intelligence could identify dangerous people and be the first line of defense if a shooting were to happen. While Jones says technology could help, he and others say, it’s imperative schools consider the relationships built inside their hallways.

“The first deterrent for school violence is the relationship between students and the adults in that school," said Pedro Rivera, Pennsylvania Secretary of Education.