YORK, PA – ‘My Brother’s Keeper’ in York held their first community event on Saturday. Many in the area, including Mayor Kim Bracey, spe... 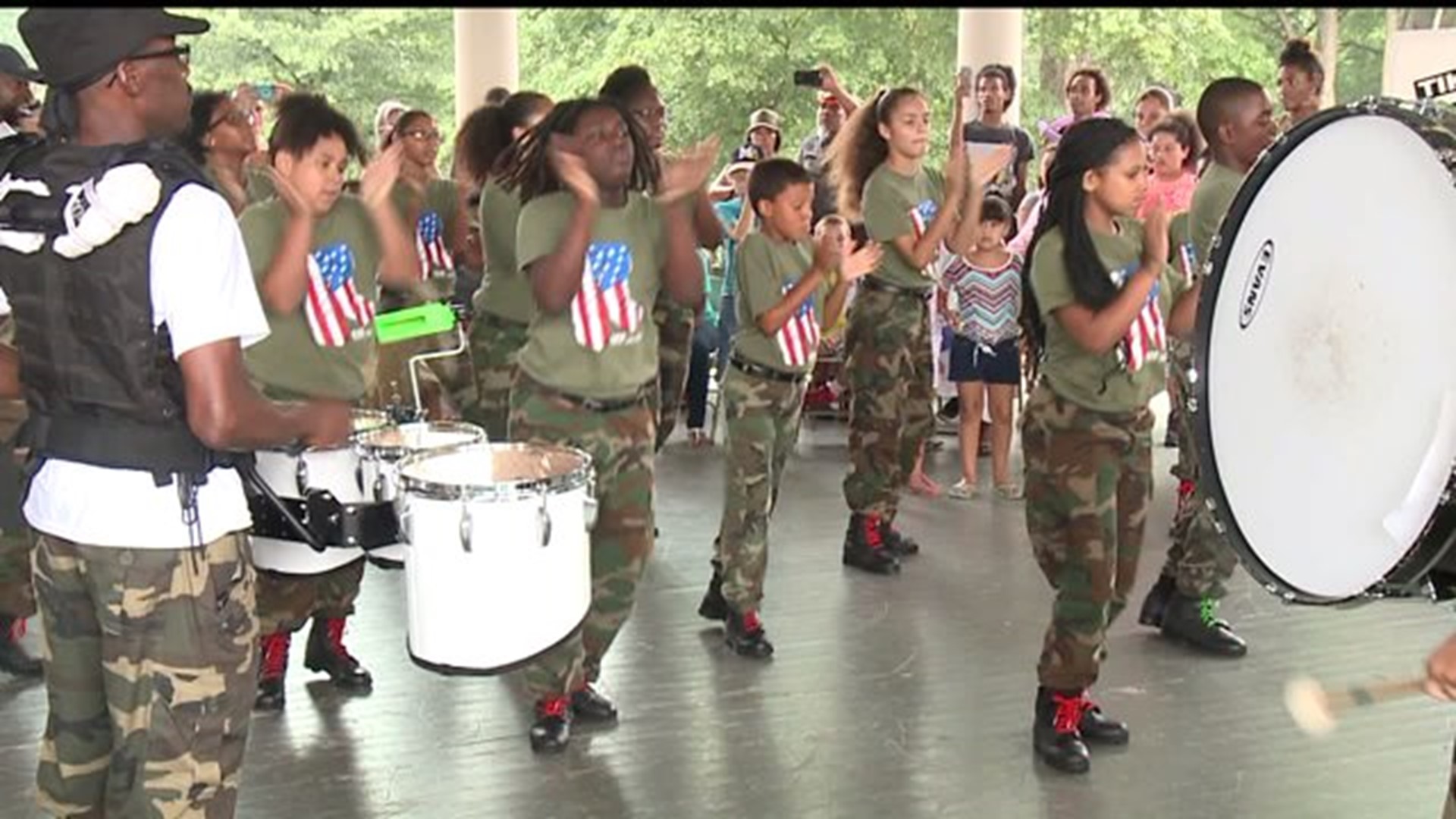 Many in the area, including Mayor Kim Bracey, spent the afternoon enjoying music and other fun activities in the city's Farquhar Park.

They also got a chance to take part in mentorship programs, aimed at young kids currently looking for strong, positive male role models in their community.

The organization is in alignment with President Obama's 'My Brother's Keeper Community Challenge," which seeks to eliminate opportunity gaps for youth in our cities to ensure that all young people are set for a successful future.

Community Organizer, Jamiel Alexander says, "York City took the call from our President, as far as challenging the men to step up in their community... whether it be through education, or events like this.. as far as curbing violence.  It's also that we need each other, we need to learn how to coexist and stop the violence."

York Mayor, Kim Bracey says, "It's very promising and at the same time it's our York.  Our community stands together and works together to make a better community and these men of color are all about that for their families."

'My Brother's Keeper PA' will focus on goals 2 and 6 of the President's initiative, which is children learning to read by the third grade and keeping our youth safe from violent crimes.