Preemption bill to be voted on; would protect concealed carriers in PA

A bill that would give anyone in Pennsylvania the power to sue a municipality if it enacts stricter gun laws than the state could be up for a vote in the House ... 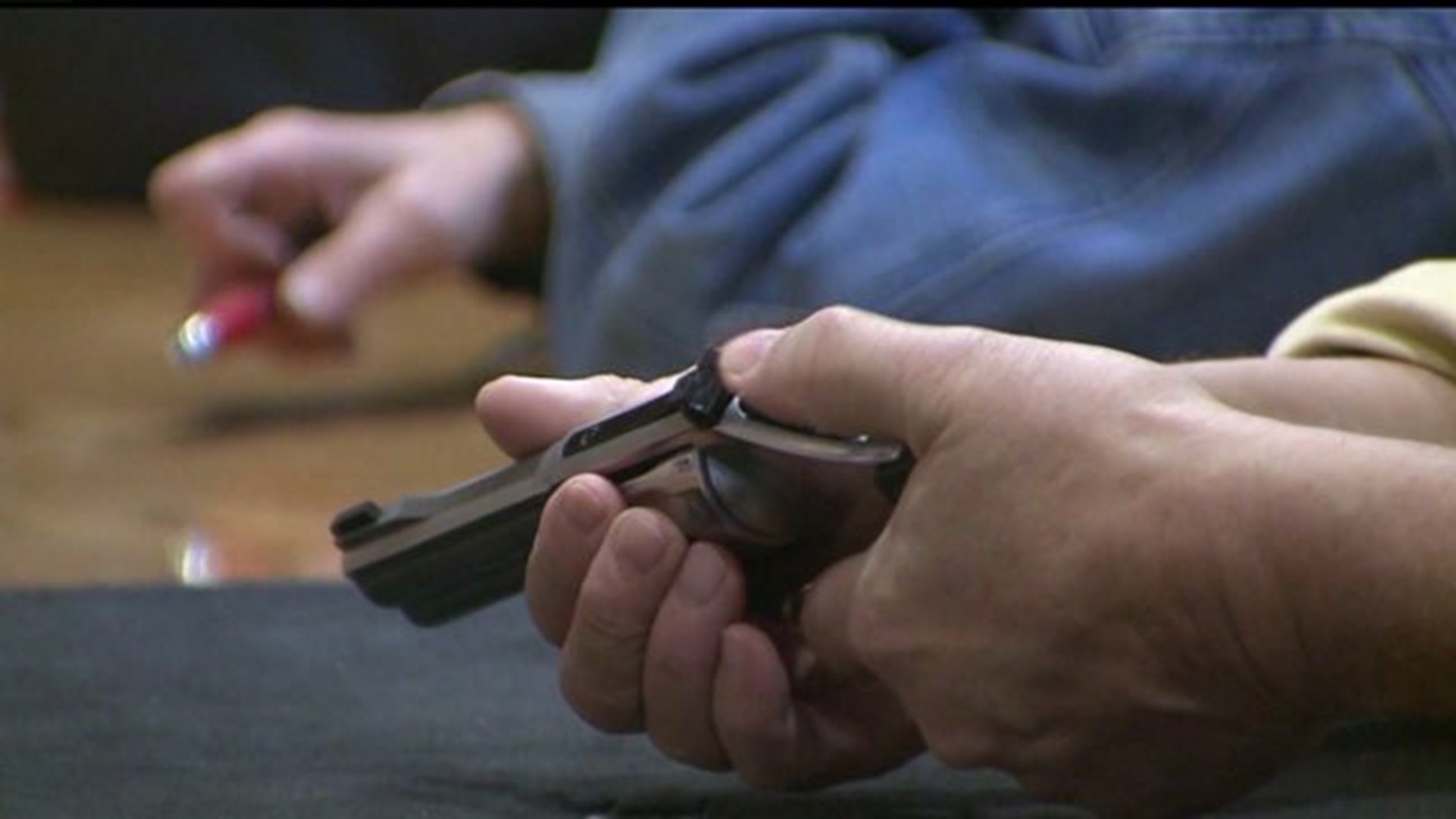 A bill that would give anyone in Pennsylvania the power to sue a municipality if it enacts stricter gun laws than the state could be up for a vote in the House of Representatives soon. The sponsor of the bill says if passed it would provide for better enforcement of the state's current preemption over local firearms and ammunition regulations.

Alan Landsman has had a concealed carry license since he moved to Pennsylvania 2 years ago.

"It's one of those things where I rather have it and not need it than need it and not have it. It's for the protection of my family," says concealed carrier, Alan Landsman.

He's never had any issues traveling across the state with his gun. But he may have driven through a township or borough that doesn't allow it.

"I was under the impression that I had a Pennsylvania state carry permit and I was licensed to carry in the state of Pennsylvania. I was a little bit shocked that the state would issue me something that would be contradictory to a township law," says Landsman.

"Somebody could be obeying the law across two thirds of the state and unbeknownst to them because they crossed county line, they'd be a law breaker," says Rep. Pyle.

Pyle says carriers have grown concerned with what is lawful and what isn't. He says this is a way to cement the state's law.

"It's the inconsistency that just throws off that whole local gun law thing. You have to have a uniformity and consistency of law so people know what the expectation is so they can remain law abiding citizens," says Pyle.

Those against the legislation don't think its fair to municpalities. State representative Kevin Schreiber says many of the ordinances regarding guns is for safety.

"It does not give the ability for local communities to enact laws that make sense to them that many of their citizens have requested or demanded in some cases," says Schreiber.

A house committee amended the bill on Tuesday. It could face a vote when session reconvenes in October.