EAST DONEGAL TOWNSHIP, LANCATER COUNTY, Pa. — Some of the explosives that were stolen from an Atlantic Sunrise Pipeline Construction site in Lancaster Cou... 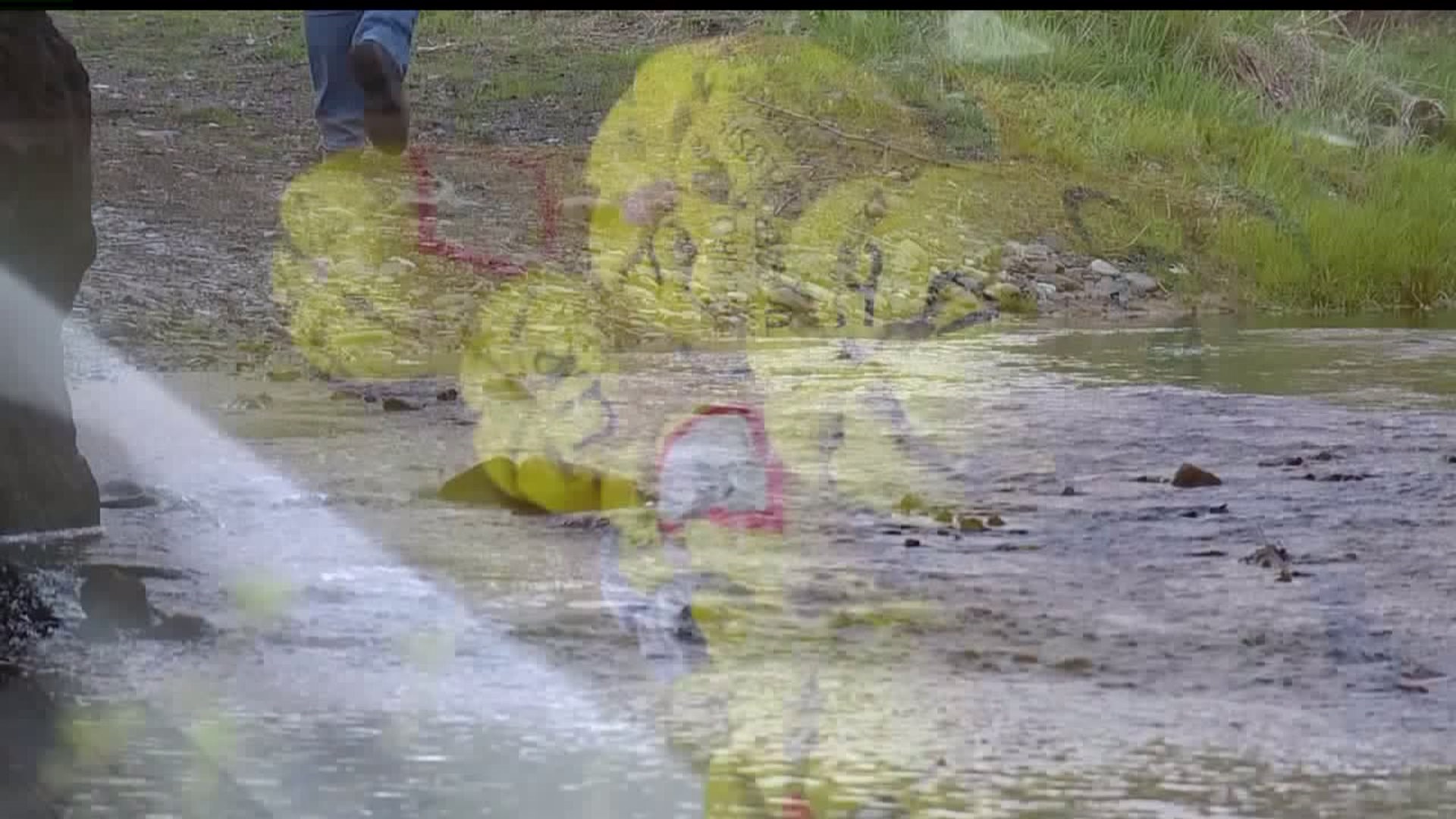 EAST DONEGAL TOWNSHIP, LANCATER COUNTY, Pa. -- Some of the explosives that were stolen from an Atlantic Sunrise Pipeline Construction site in Lancaster County this past weekend have been found.

Susquehanna Regional Police were alerted of the findings around 2:30 p.m. after a person hiking the trails at River Front Park spotted explosives while walking the trail on Vinegar Valley Road. Police then immediately contacted The Bureau of Alcohol, Tobacco, Firearms and Explosives (ATF).

#BREAKING A detective with Susquehanna Regional Police Department tells us earlier today a civilian was walking the trail on Vinegar Ferry Rd. in Lancaster County and found explosives. An investigation with ATF is underway. @fox43

ATF special agent, Don Robinson says the contents were most likely dumped at that location within the last 48 hours, adding that ATF is exhausting all efforts to find the remaining contents, if there are any.

Almost 300 work site employees and other witnesses relating to the investigation have been interviewed so far. The ATF plans on continuing those interviews Saturday.

Anyone with information pertaining to the discarding of the materials in the public park or relating to the theft of the explosive materials to contact the ATF hotline at 1-888-ATF-BOMB (1-888-283-2662) or call 911.

A $20,000 reward is still available for information leading to the identification and/or the arrest and conviction of the person responsible.

This story has been updated from its previous version.