Political experts: Wolf will be next governor of Pennsylvania

Pennsylvania’s gubernatorial race is down to the final hours. “The next 15-18 hours is about turnout. It’s about mobilizing voters,” sai...

Pennsylvania’s gubernatorial race is down to the final hours. “The next 15-18 hours is about turnout. It’s about mobilizing voters,” said Sarah Niebler, Assistant Professor of Political Science at Dickinson College. 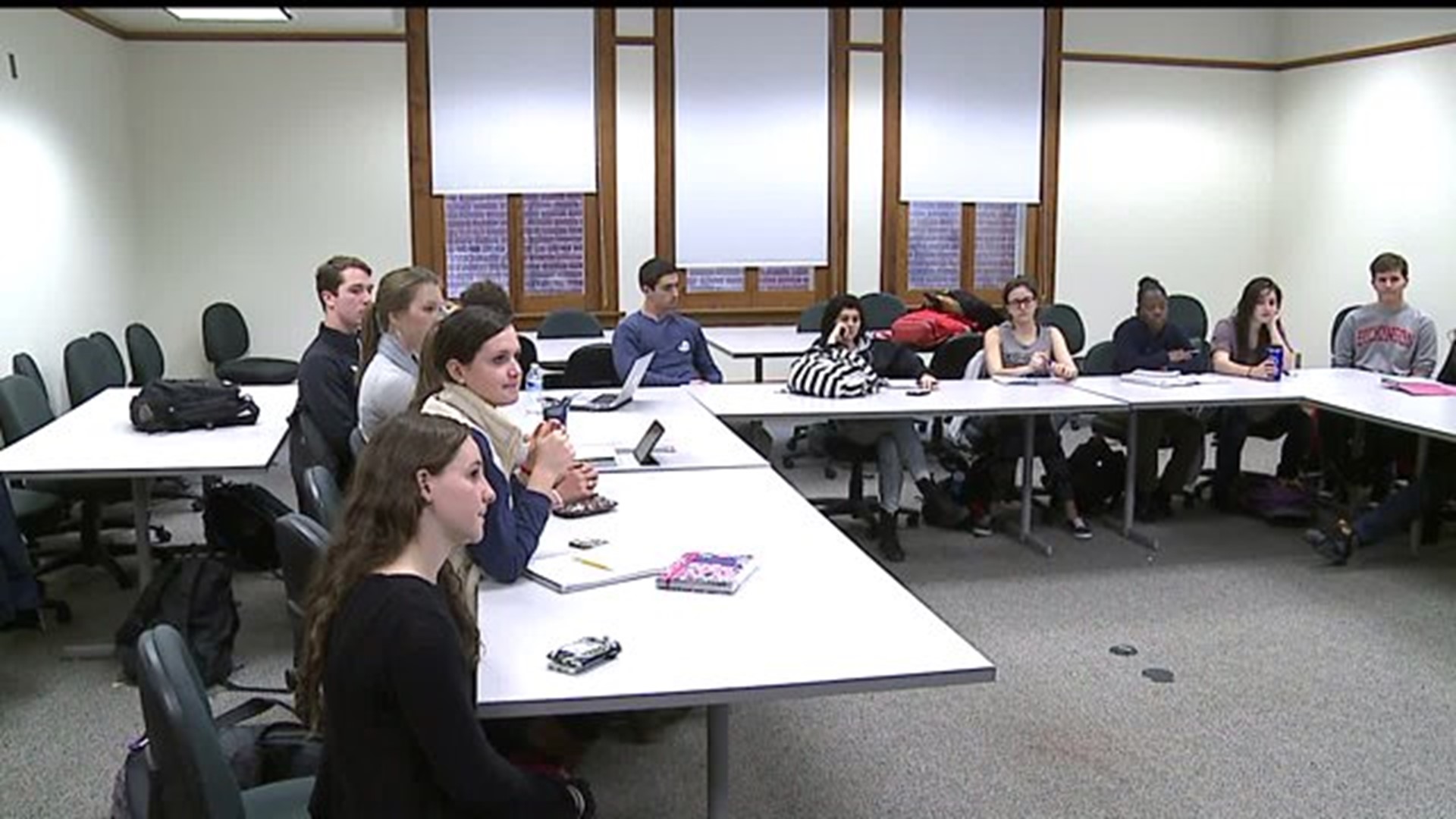 "The polls are showing that Wolf has a pretty comfortable lead at this point. I've seen anywhere from 13 to 7 points," said Niebler.

"It's hard to see a scenario where he doesn't win," said Dr. Jim Hoefler, a political science Professor at Dickinson College who has also been following the polls.

Downfall
"Pennsylvania is doing better than we were four years ago, but are lagging the rest of the country in job growth, things are stagnant here," said Dr. Hoefler. He said Corbett's handling of education funding and Marcellus Shale taxing have been his biggest problems. "They're seeing programs cut, they're seeing taxes go up, they're seeing this business not getting taxed at the rate that other states are taxing, we're seeing job growth stall, and that all adds up to a recipe for disaster for Governor Corbett," said Dr. Hoefler.

Despite a record-low turnout expected, the governor's race is considered pretty high-profile. "The rest of the country is going in a different direction. There's going to be a lot of state houses that switch from Democrat to Republican. Republicans are doing very well nationwide in the states legislatively, so Tom Wolf is perhaps the only Republican seat that will switch to a Democrat on Election Day, nationwide, so that's pretty big stuff," said Dr. Hoefler.