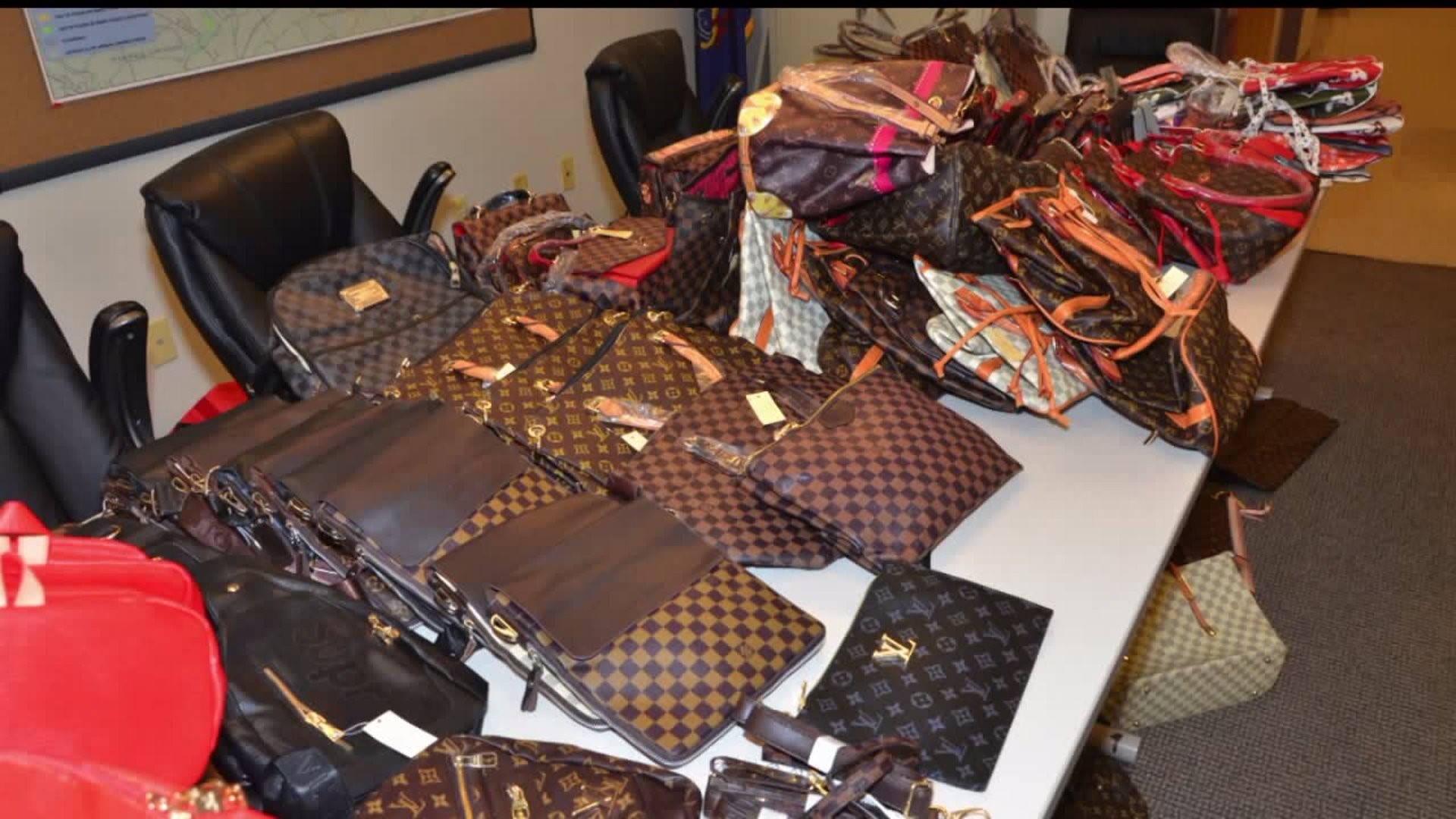 Now, FOX43 is digging into how people can protect their wallets, specifically, how to tell a fake purse from the real deal.

"The first place to look is all the details on the stitching and the details and the logos. If anything is crooked, that is a big red flag right there," said Carla Shirk, the owner of Pass it on! Consignment in Ephrata.

Shirk says, next, check the zippers.

"You'll just effortlessly be able to close the zipper," she explained. "There have been people [who came in] who got one as a gift from people and thought it was authentic, and it was not. Fakes are linked to a lot of slavery, a lot of child labor, and it's also very illegal."

Every time somebody tries to tell Shirk a designer bag, Shirk says she checks to make sure it's real.

"That is really upsetting. The designer puts a lot of work in, and they built their brand so somebody is trying to ride off them," explained Shirk.

"A few weeks ago, we were contacted by a private, investigative firm, an expert in identifying counterfeit goods. We found two separate stands operating and selling these goods," explained Lt. Chris McKim with Ephrata Police.

Ephrata Police say the men did not operate together.

In total, officers seized hundreds of the fake designer purses.

"It is intellectual property when a company invests a lot of time and effort into quality and design to have somebody who has not invested that time and energy to benefit from it illegally - that is against the law," added McKim. "If you really think you're getting a $1,200 bag at a flea market for $40... think again."

Police do not believe they will be charging anyone else.