LANCASTER COUNTY, Pa.– UPDATE (August 23): Police have arrested a Willow Street man in connection to an incident in which he allegedly forced a woman into...

LANCASTER COUNTY, Pa.– UPDATE (August 23): Police have arrested a Willow Street man in connection to an incident in which he allegedly forced a woman into her vehicle at knife point.

Christopher Mitchell, 38, was arrested and charged with attempted kidnapping, robbery of a vehicle, robbery, aggravated assault, and simple assualt.

Police say he was taken into custody at his home without incident, and is currently in custody awaiting arraignment. 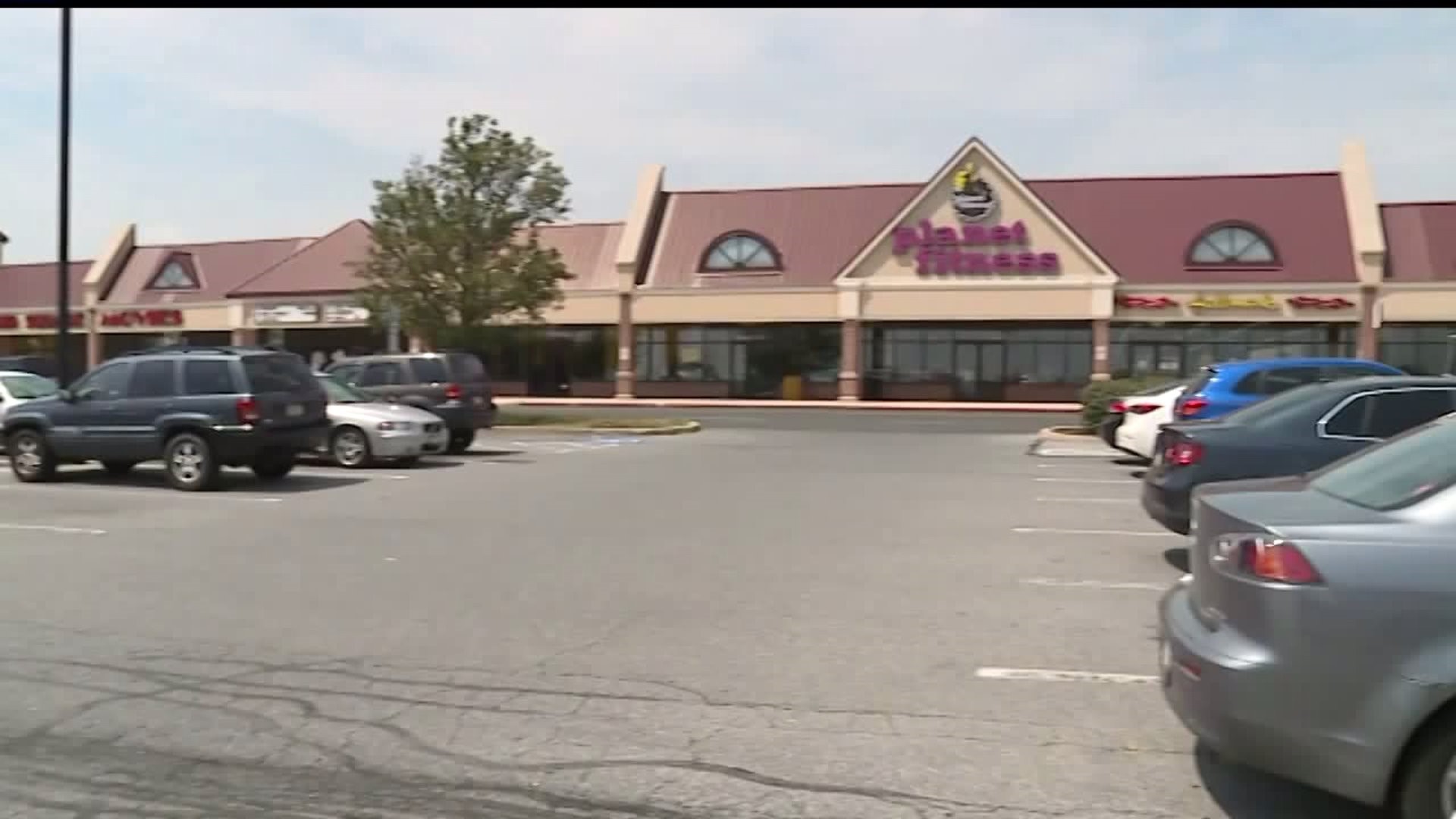 PREVIOUSLY: Police are searching for a suspect who allegedly forced a woman into her vehicle at knife point.

According to police, the incident occurred around 9:50 p.m. on July 30 at Kendig Square in West Lampeter Township.

During that incident, a woman was returning to her vehicle from Planet Fitness when she was allegedly grabbed and held at knife point as the man demanded to get into her vehicle.

Police say that the man allegedly forced the victim to the ground and demanded her keys, which she surrendered.

Then, the suspect demanded the victim into her vehicle, authorities said.

After that, police said the victim was able to escape, while the male suspect fled on foot toward the nearby movie theater and Route 272 Southbound.

The victim suffered a small cut on her ear in the incident.

The suspect is described as a white man in his mid-to-late 30's. He had a thin build and stood about 6" tall.

He is described as having short and straight dark hair, and appeared to be balding in the front.

The suspect was described as wearing wire-rimmed glasses and had goatee-like facial hair.

He was wearing a short-sleeved, button-up shirt with white lettering or a graphic on the bottom of the shirt, along with black pants.

Anyone with information is asked to contact West Lampeter Township Police at 717-464-2421 or submit a tip via CrimeWatch.