YORK COUNTY Pa.– Police are searching for the suspect in a hit-and-run that left a man injured on the side of Route 30.

Around 4:00 a.m. on April 23, police were dispatched to the area of Route 30 Eastbound between Carlisle Road and Kenneth Road for a reported crash.

Authorities found that the striking vehicle was traveling eastbound on Route 30 when it struck the rear of another vehicle that was traveling in the left lane.

The striking vehicle, described as a dark colored GMC SUV, did not stop to render aid and failed to call police regarding the accident.

According to the driver of the struck vehicle, he had no idea where the striking vehicle came from, but it hit the rear bumper of his vehicle, and pushed him into the concrete barrier on the left side of the road.

Police said due to the driver’s injuries and the positioning of the vehicle, he was unable to exit. 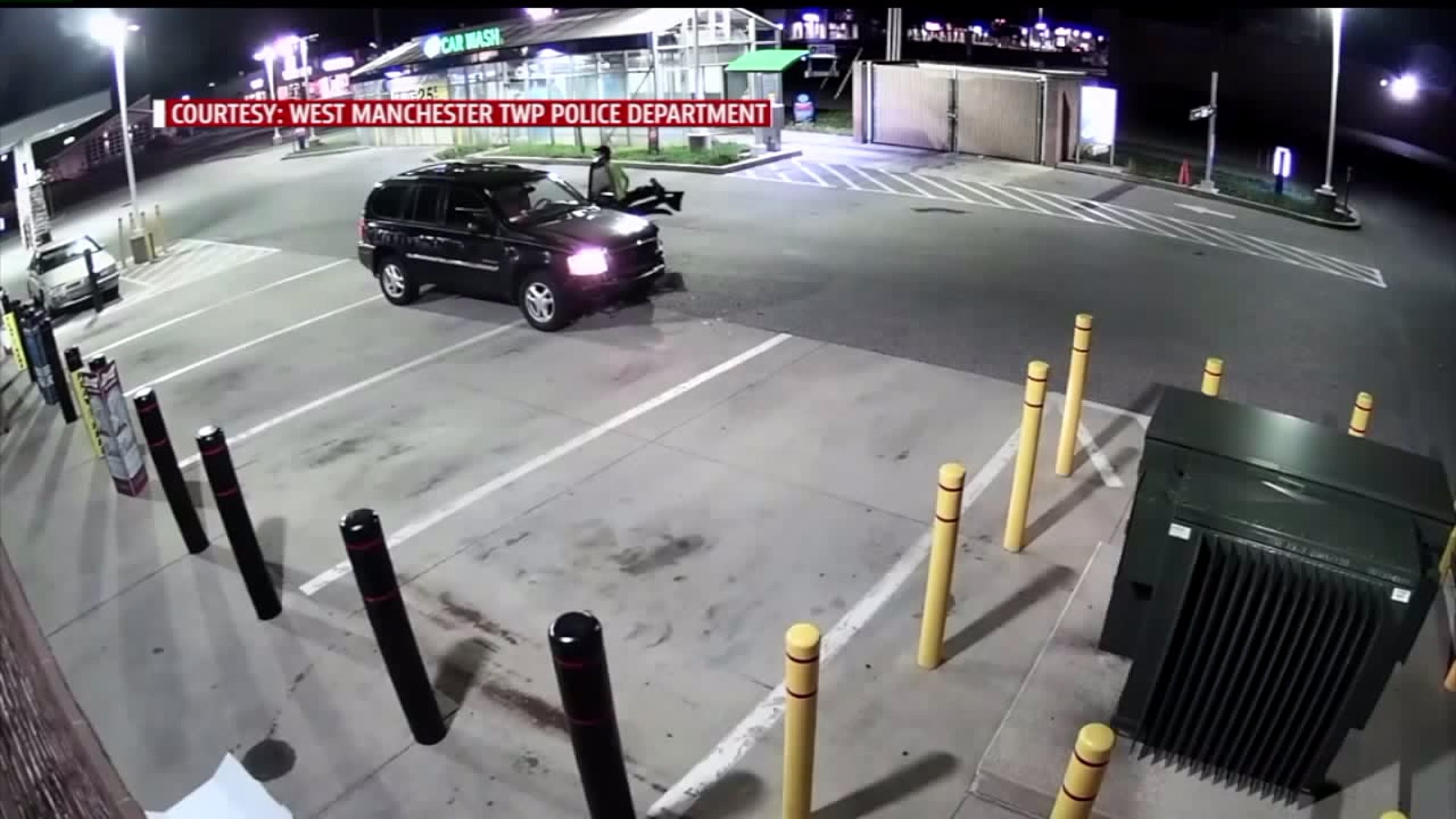 The driver was later transported to York Hospital for his injuries, and his condition is unknown at this time.

The GMC SUV suffered damage to the front bumper, which caused the front grill to fall off the vehicle.

The driver of the GMC SUV stopped at the Royal Farms in the 1100 block of Loucks Road immediately after the crash.

Police are seeking to identify the suspect seen in the above video, and pictures below.

Anyone who is able to identify the suspect is asked to contact the West Manchester Township Police Department at (717) 792-9514.